The 1964 Surgeon General’s Report on Smoking and Health

Video clip of press conference given by U.S. Surgeon General Luther Terry, MD, to announce the findings of the Report on Smoking and Health, which concluded that cigarette smoking was the main cause of lung cancer
January 11, 1964 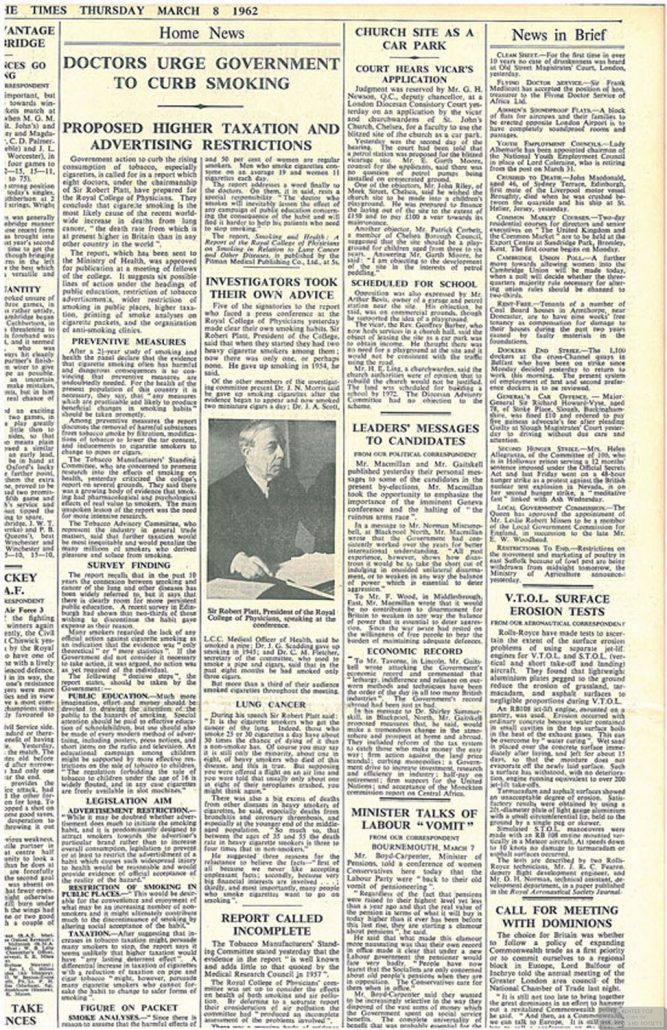 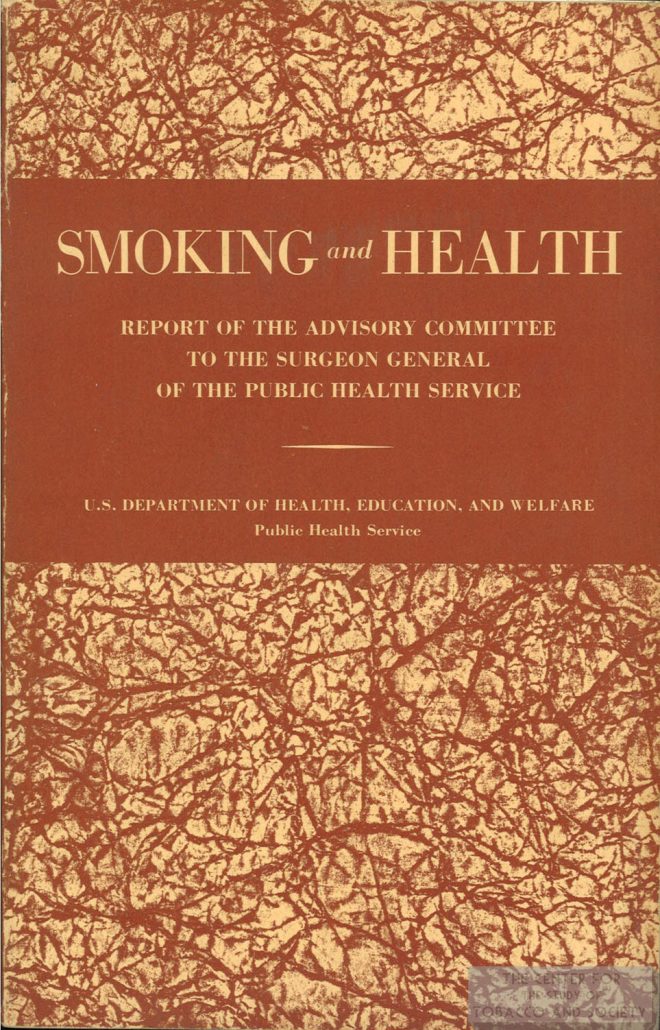 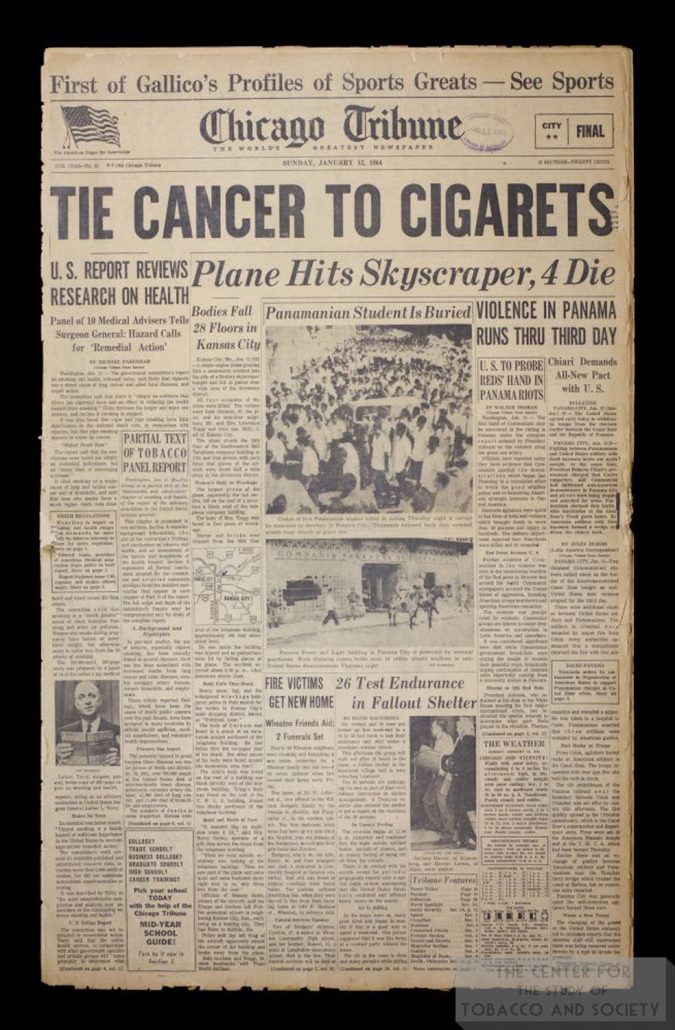 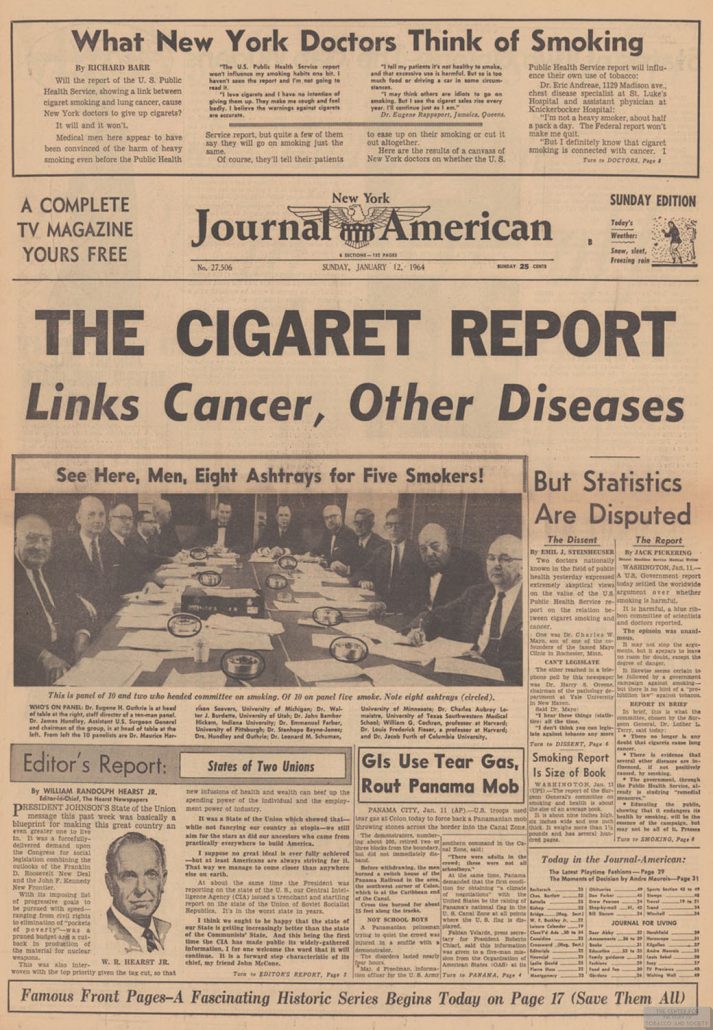 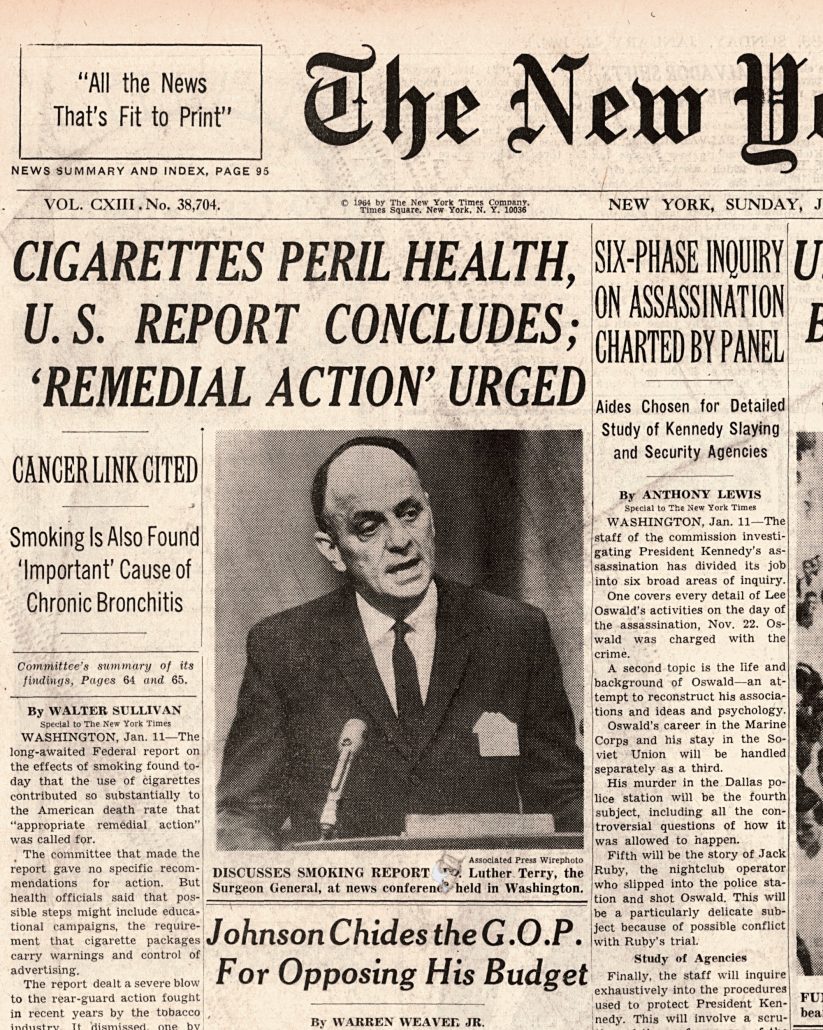 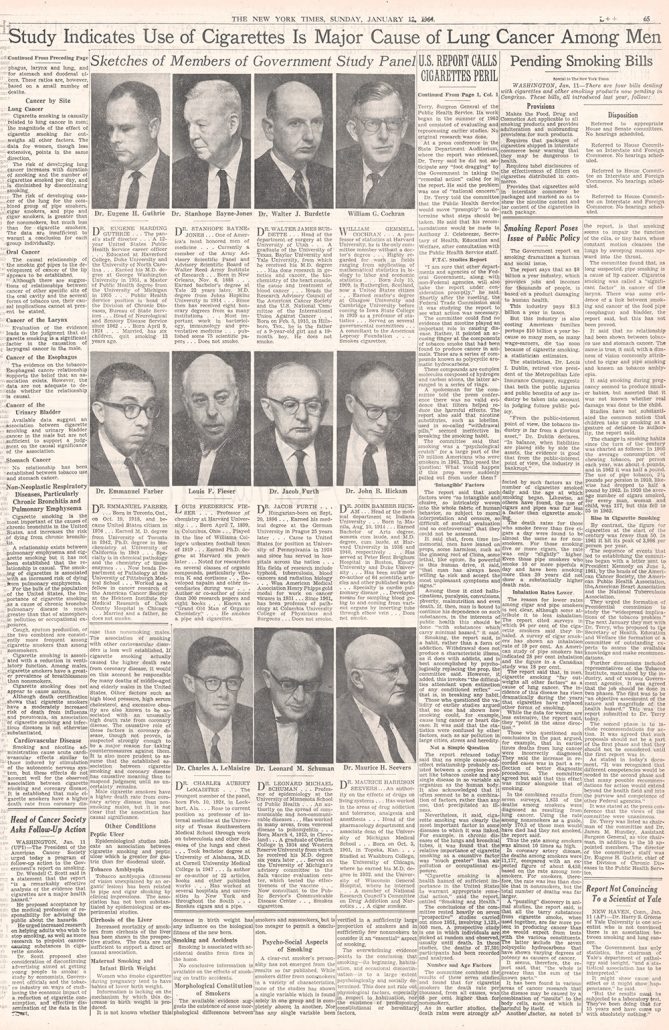 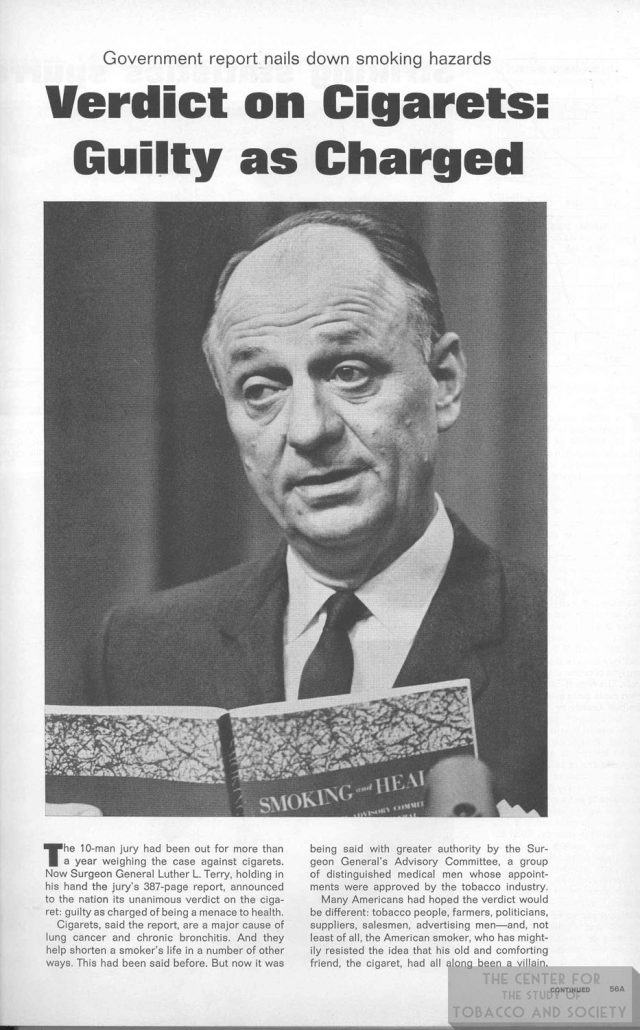 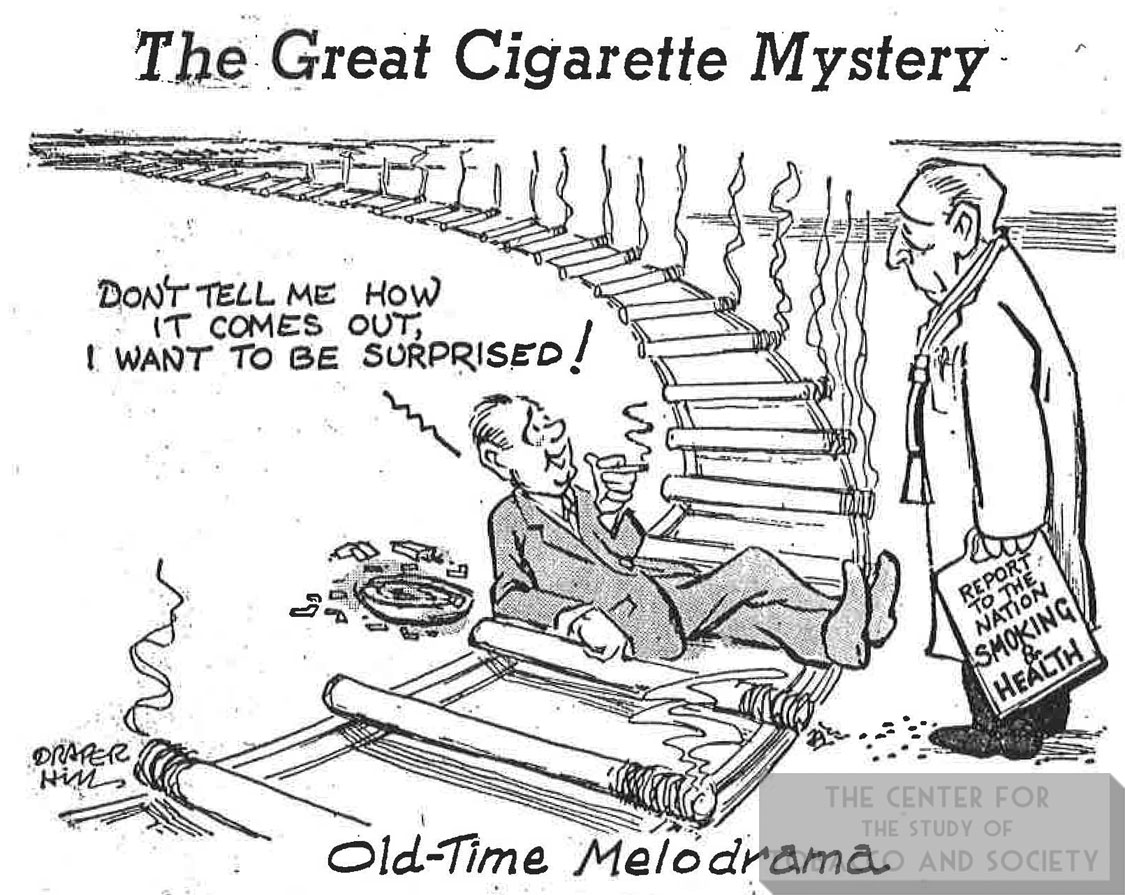 “From the very beginning, I had a sense that if I played my cards right, smoking could be a money-making proposition.  While waiting on line at Colonial Williamsburg with a fellow sophomore of my high school class to watch the instruments of torture and punishment, he bet $5 that I couldn’t smoke a cigarette all the way to the end.  I did, and that was the end of smoking for me.  I collected the $5, which in terms of the odds, risks, and expenditures, was a pretty good career move.” 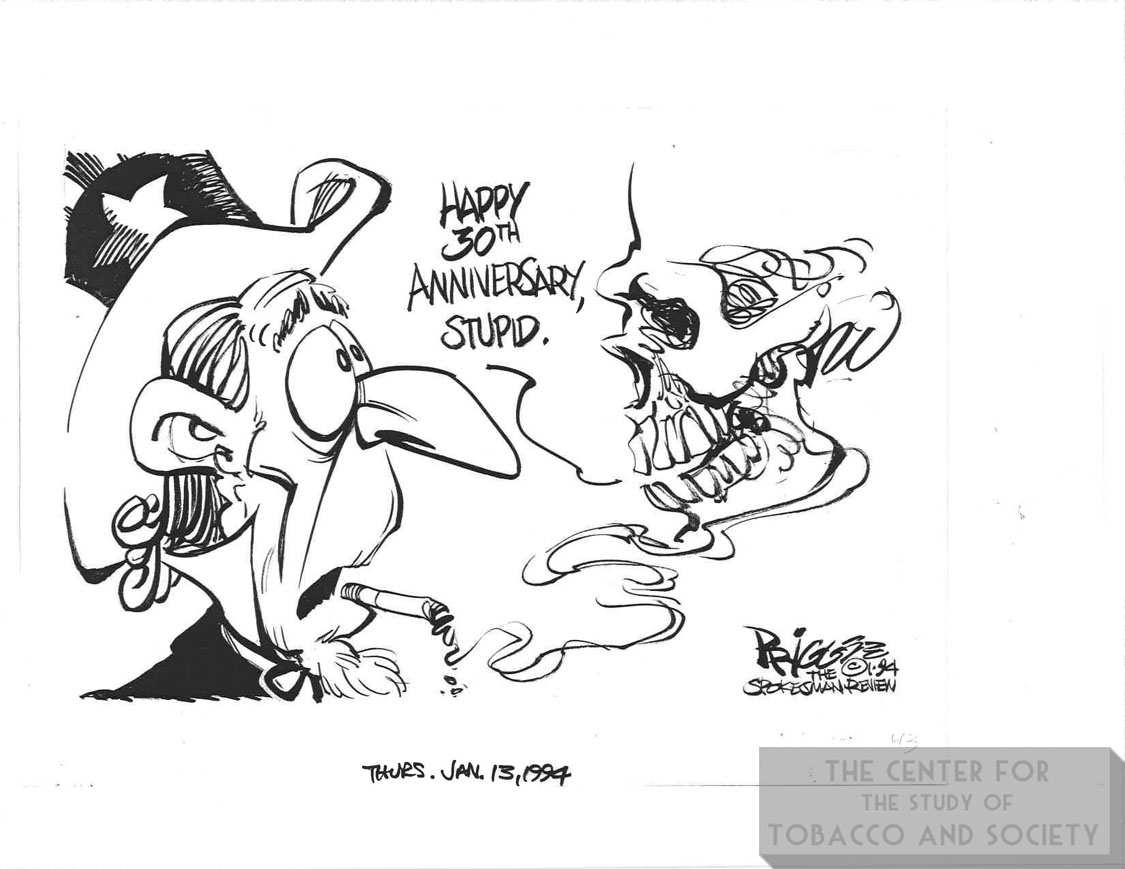 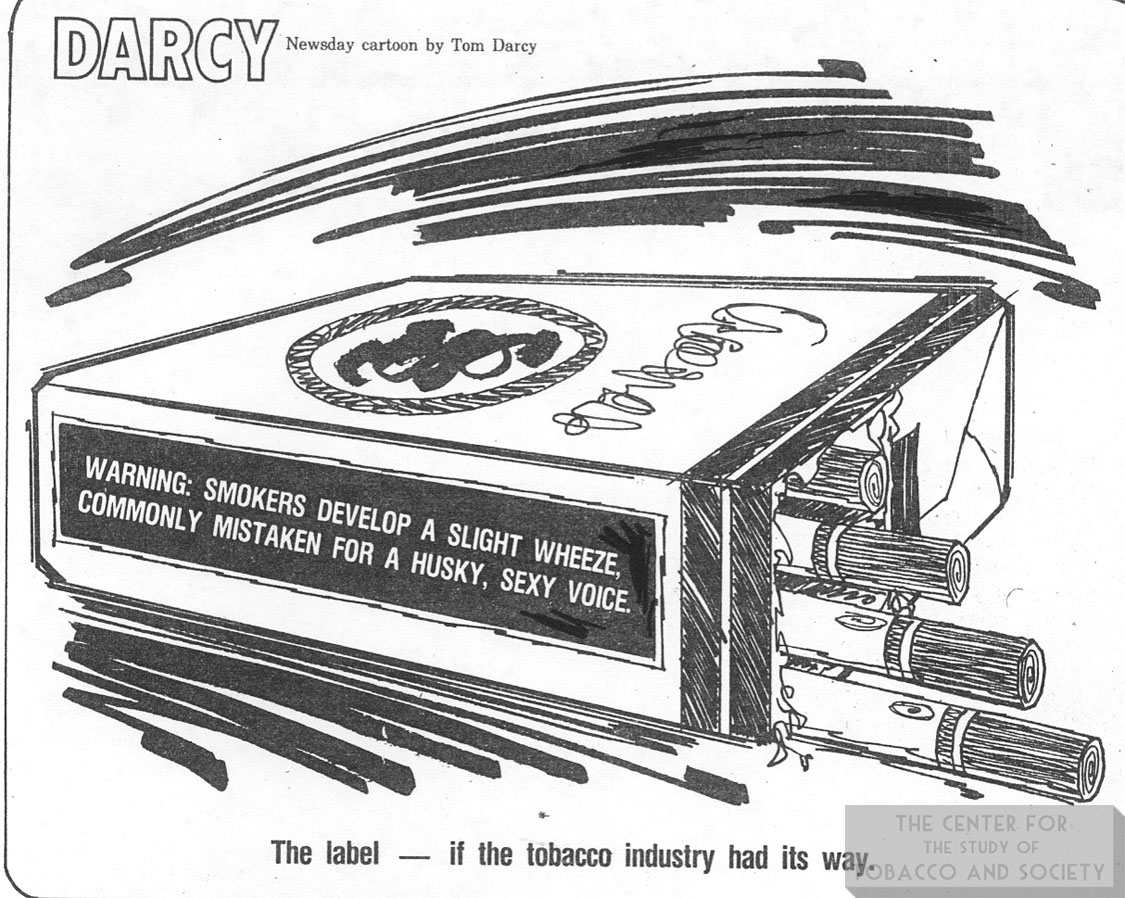 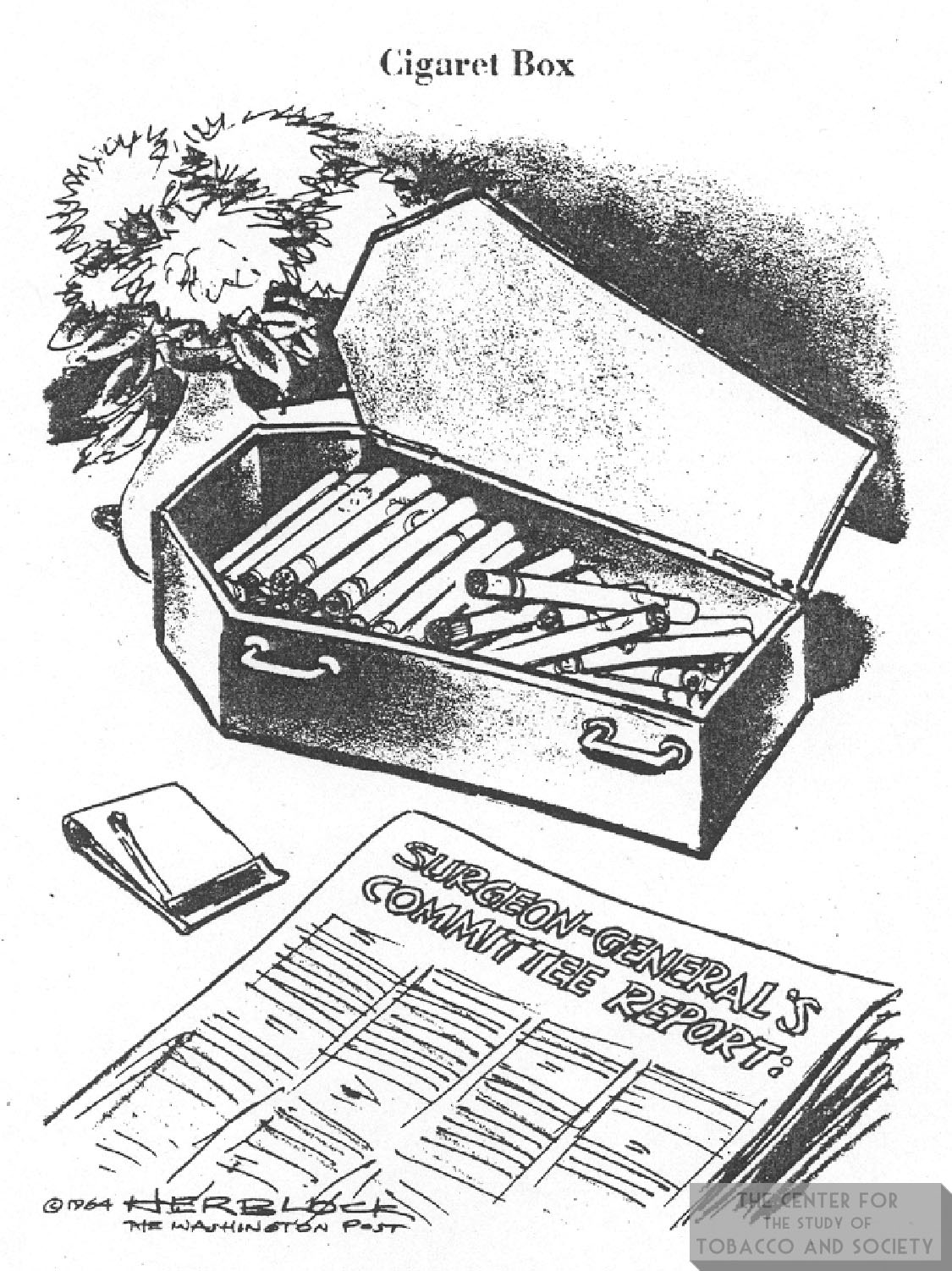 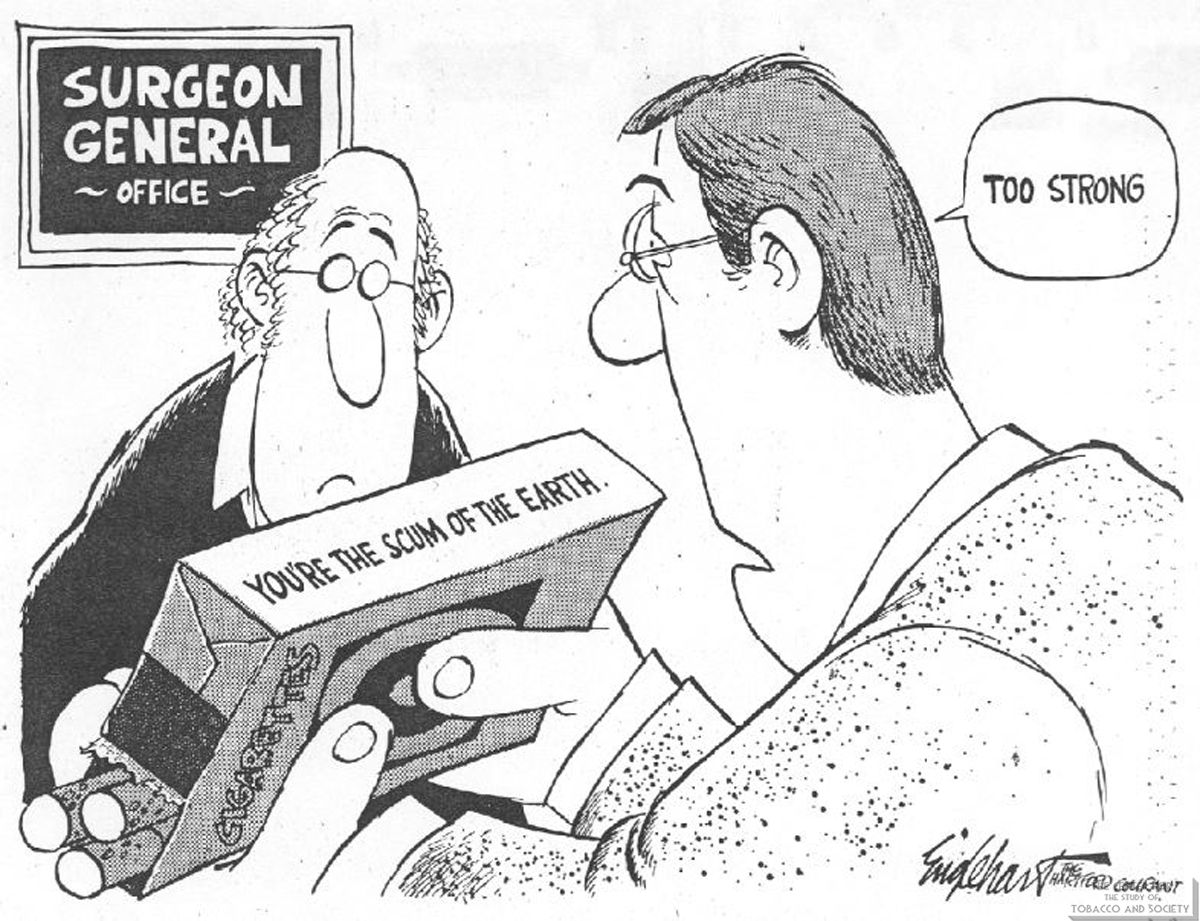