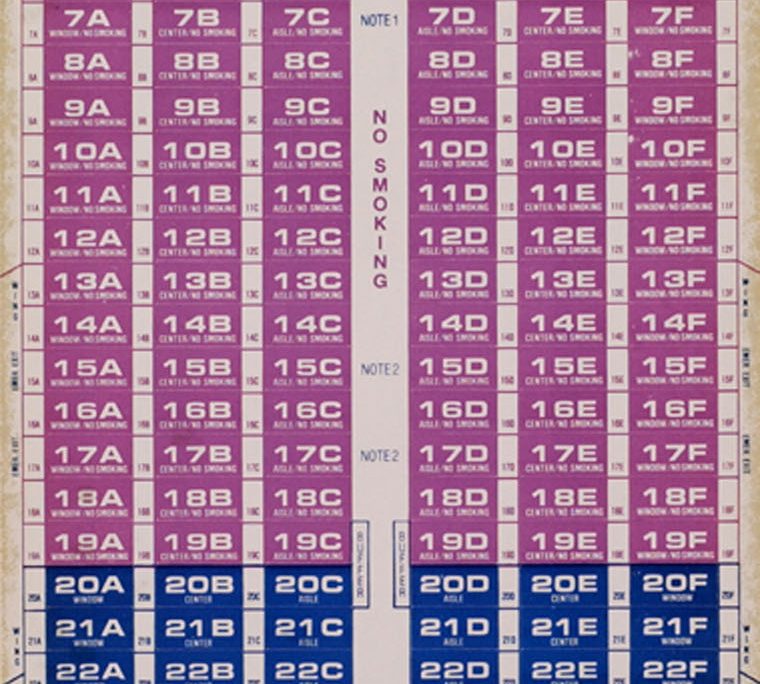 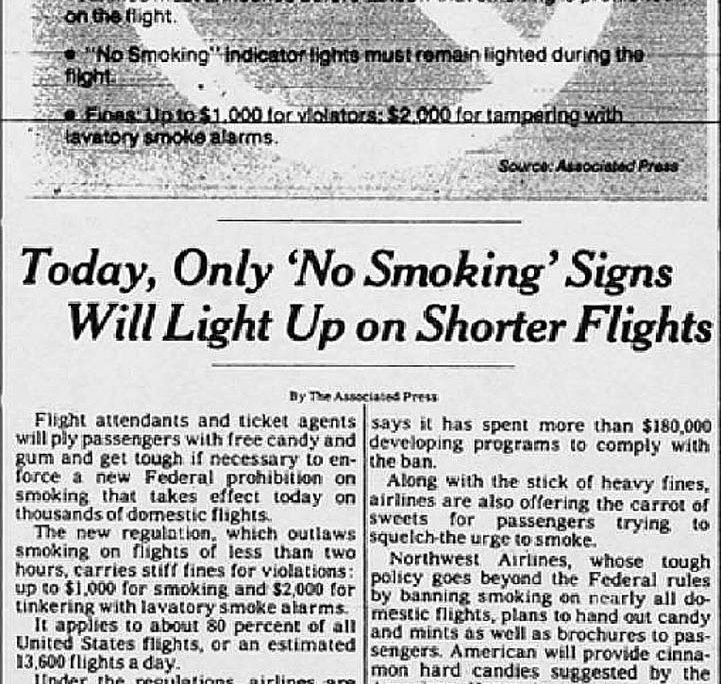 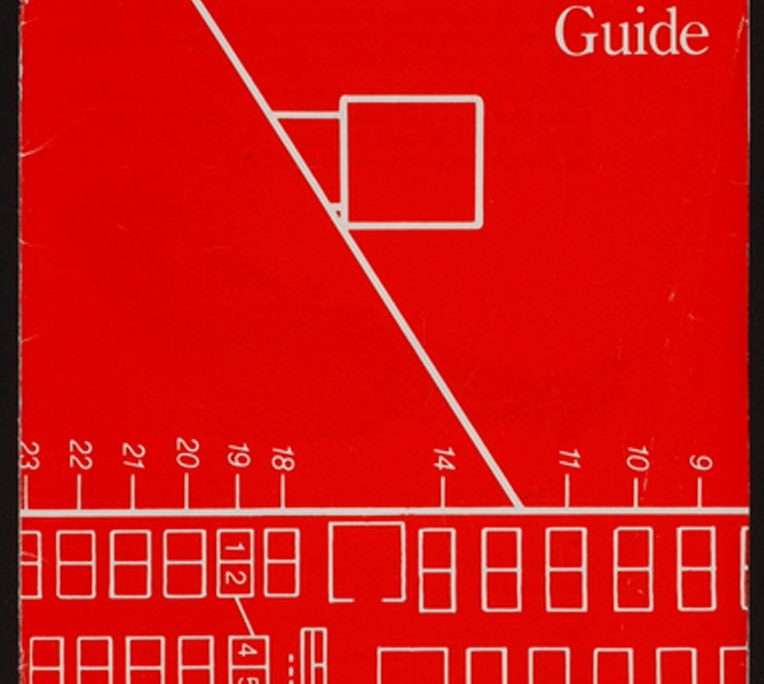 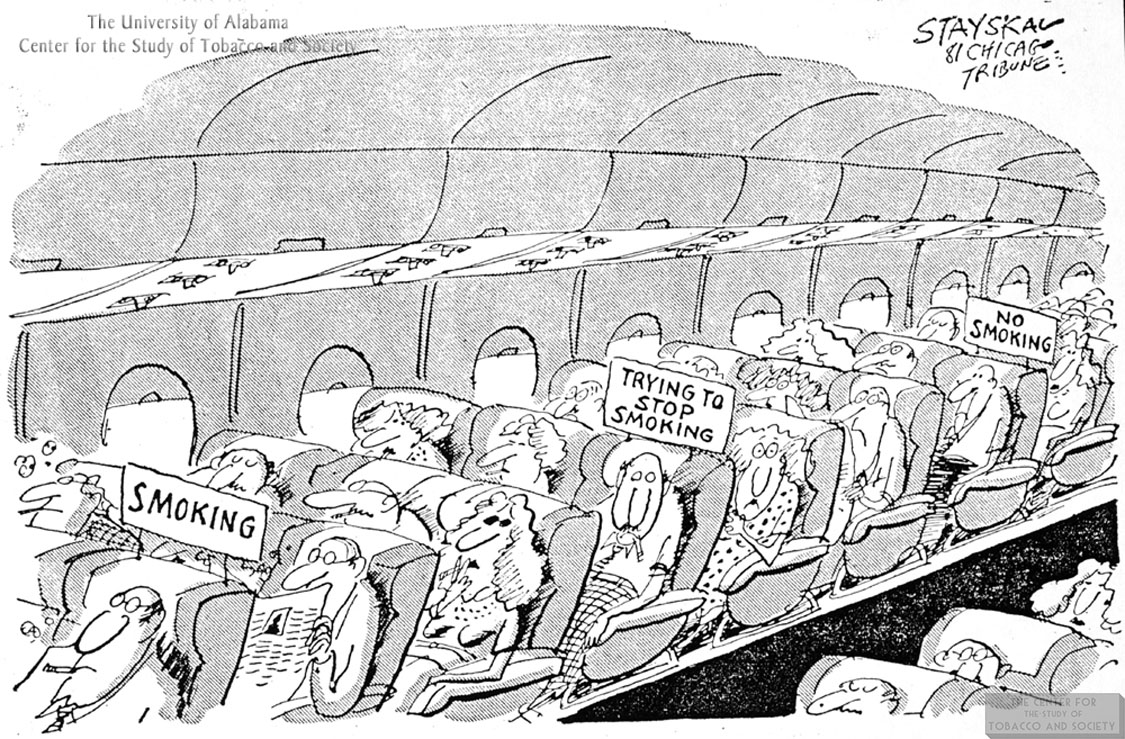 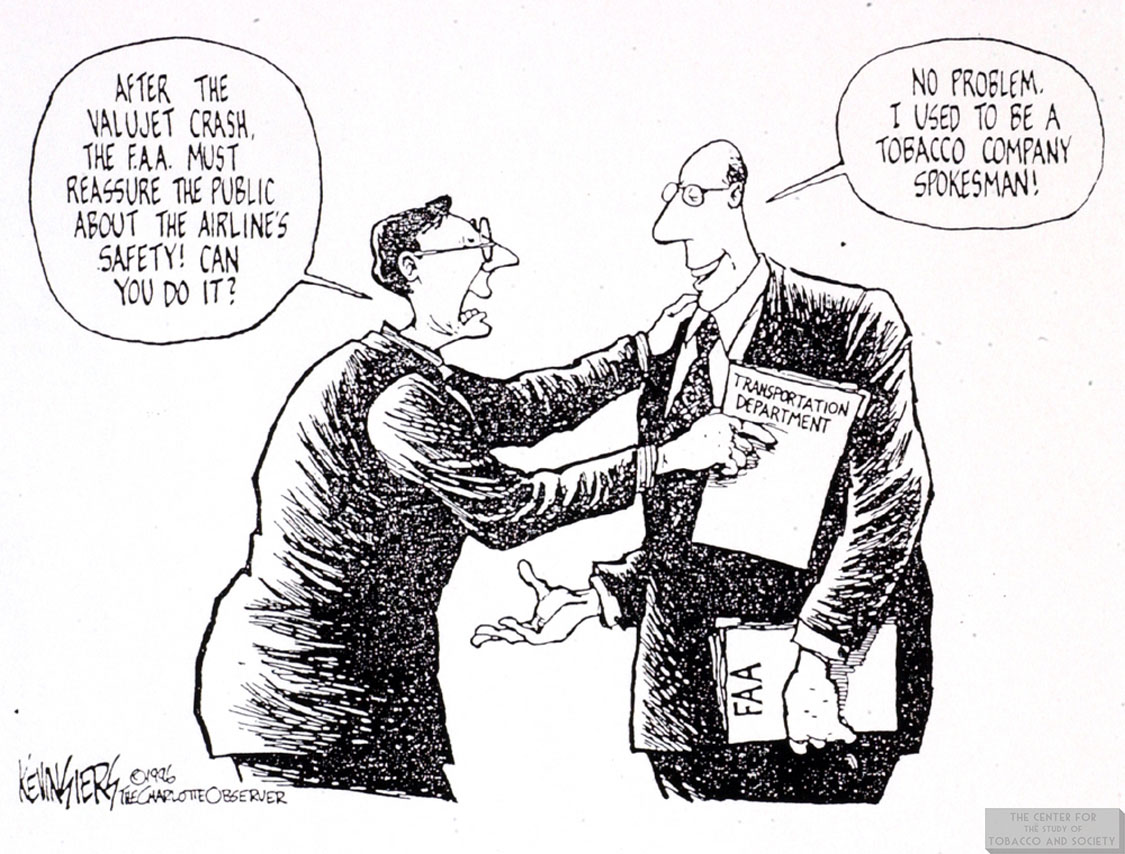 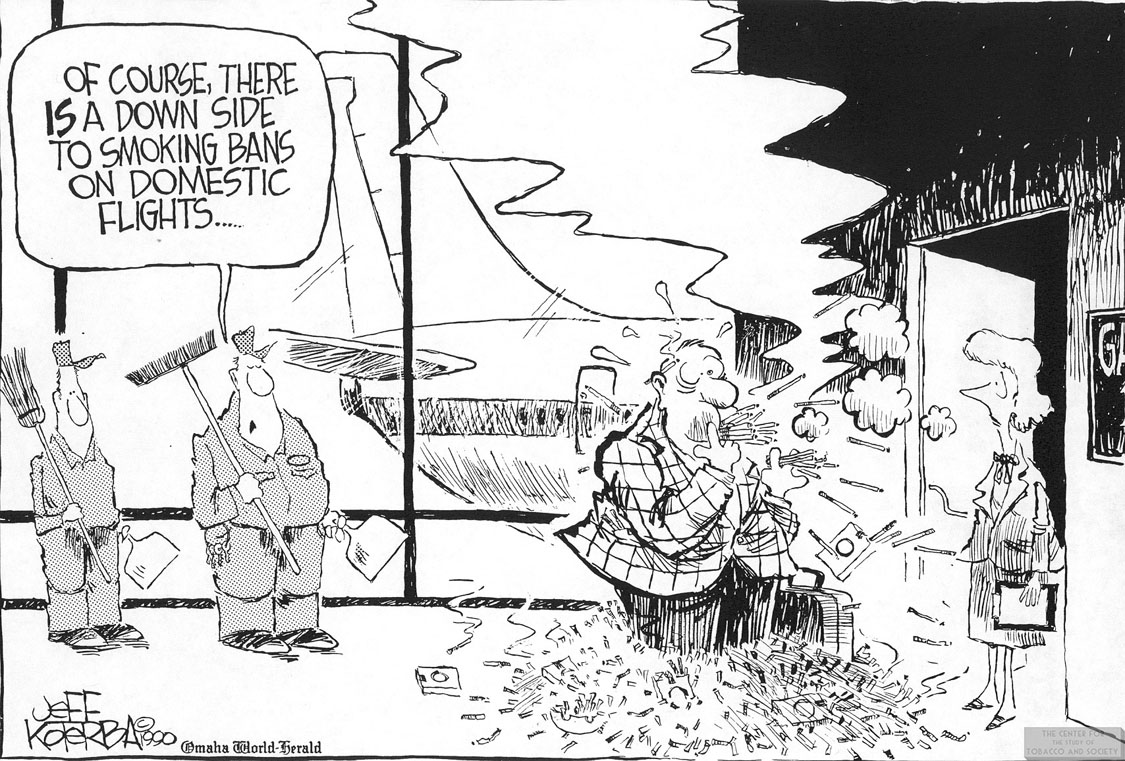 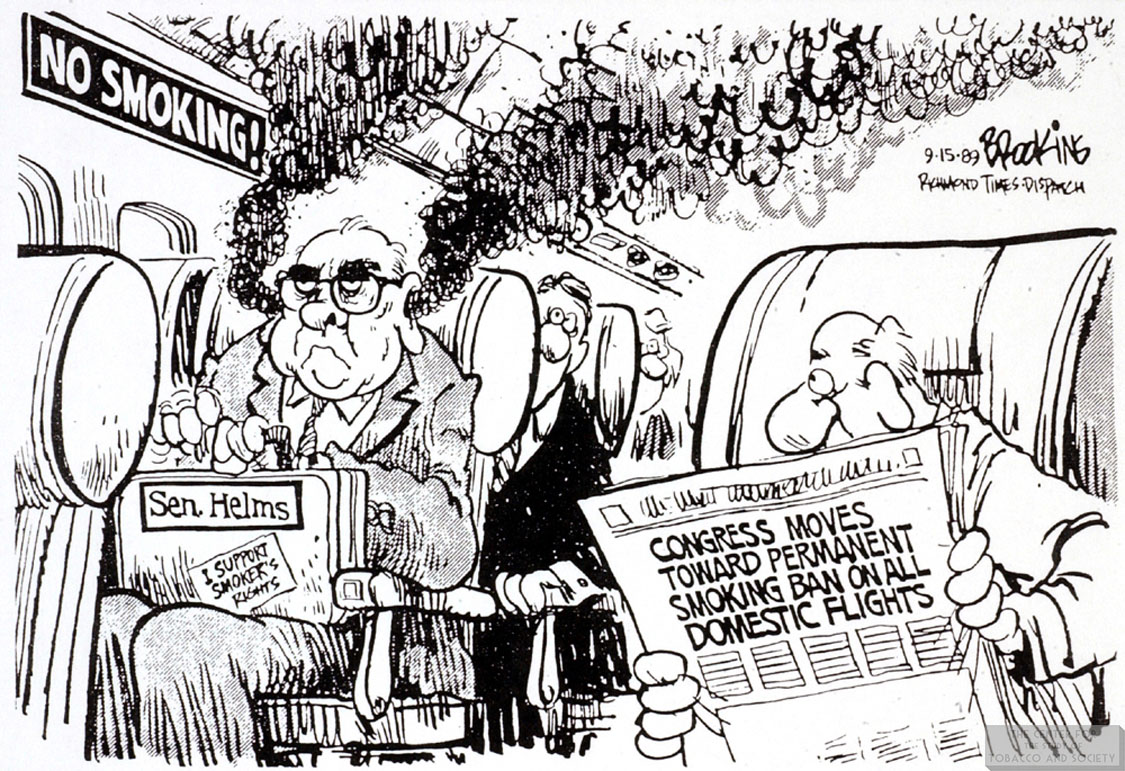 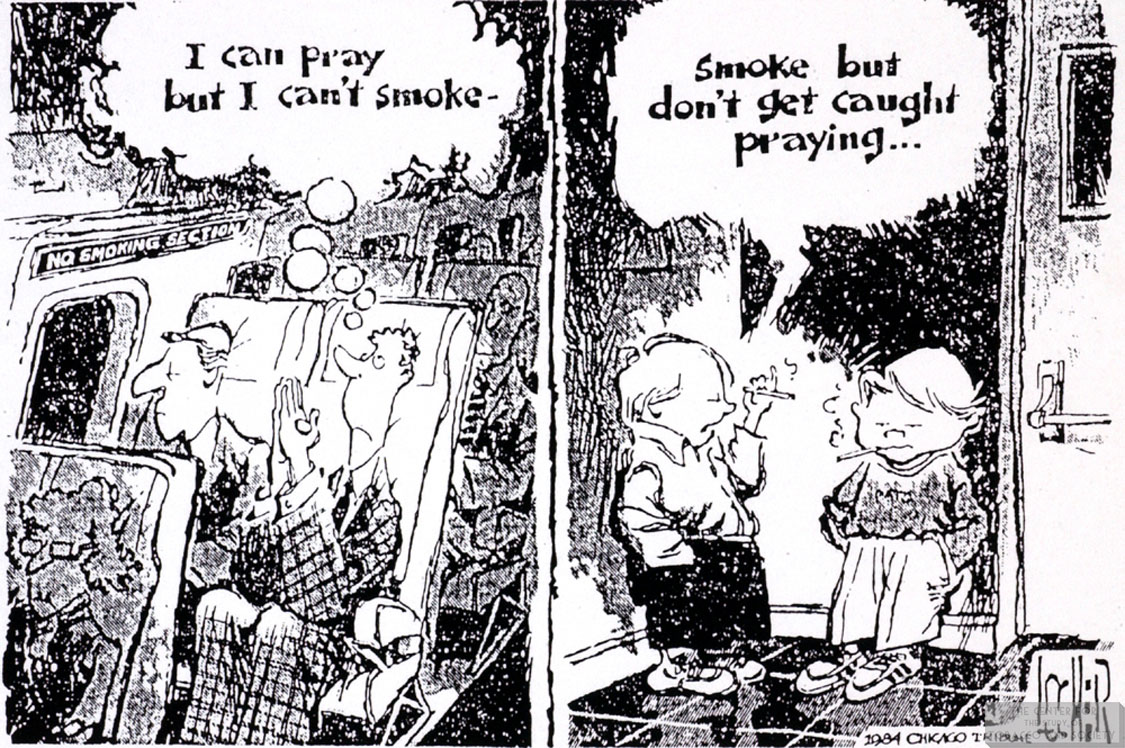 “I fall squarely and proudly into the stereotype ‘ex-smokers are the worst.’ I smoked two packs a day for ten years and kept in mind how revolting it could be to others. As a consequence, I have no tolerance whatsoever for indoor smoking in public places.” 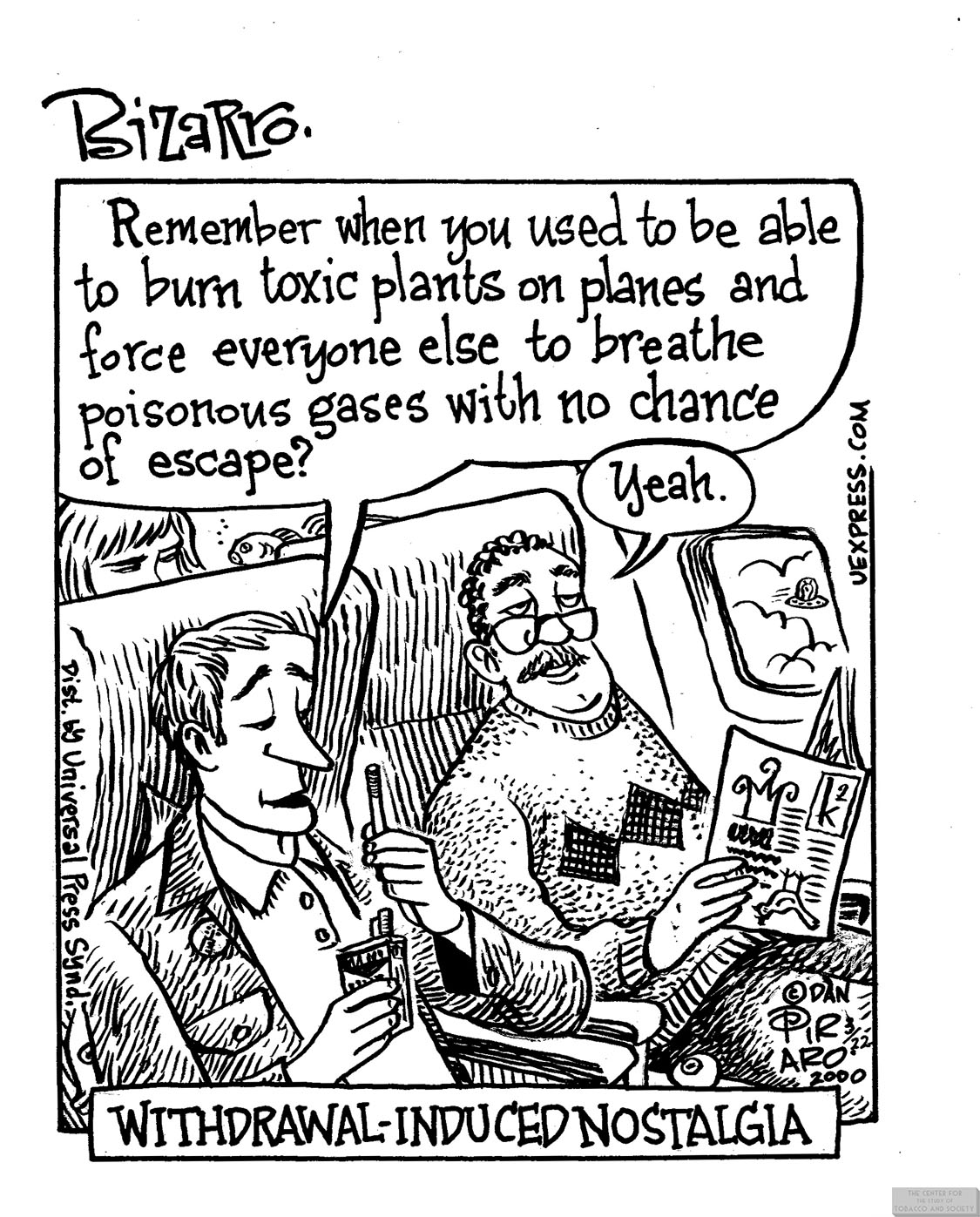 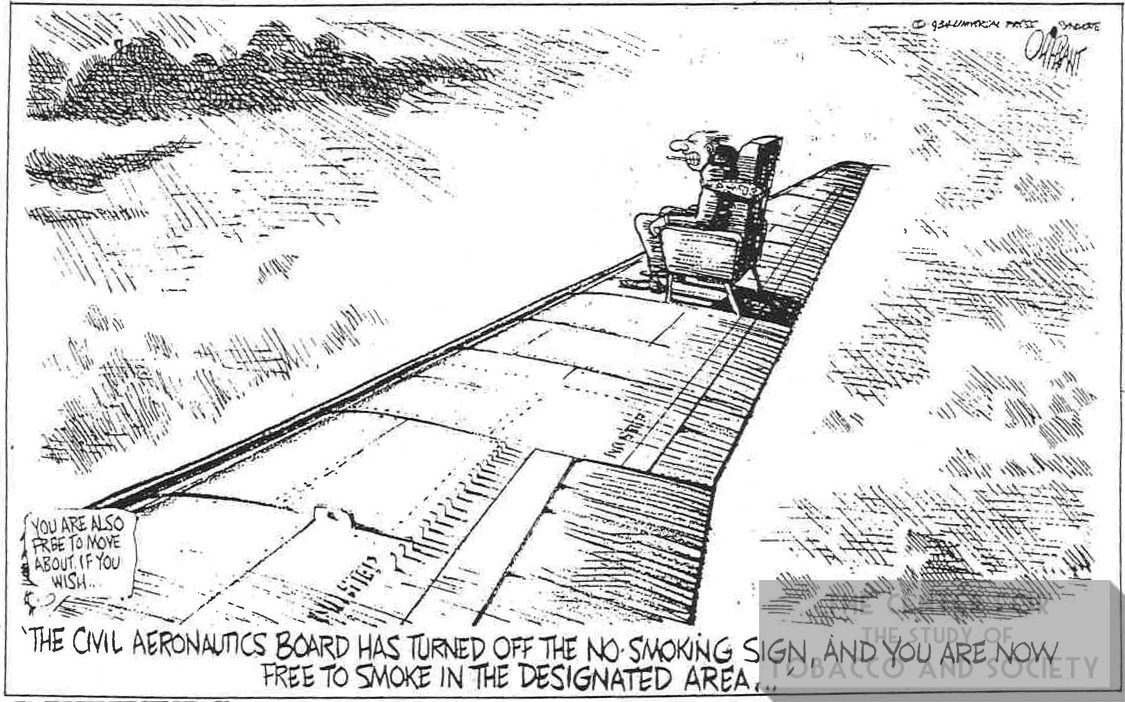 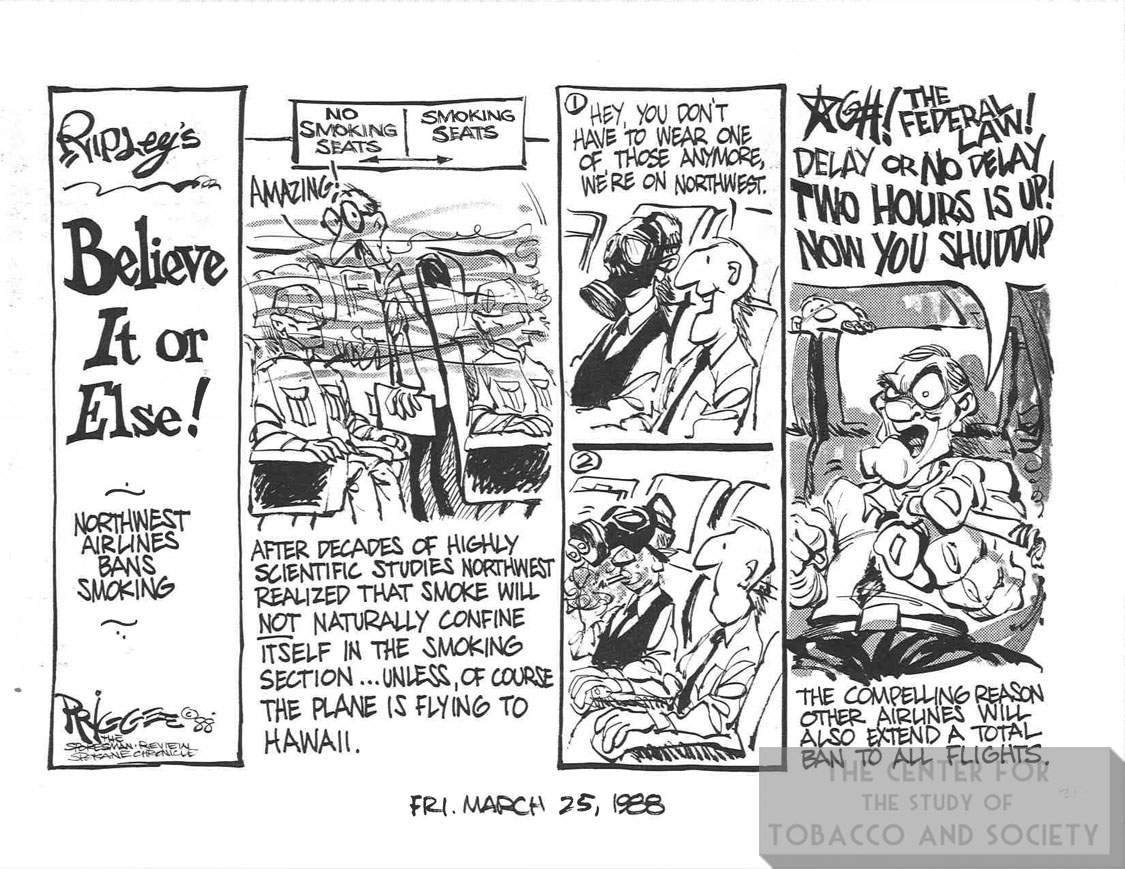 “John Fischetti [1915-1980, editorial cartoonist for the Chicago Daily News (1967-1978) and the Chicago Sun-Times (1978-1980)] was a great cartoonist and force of nature. He shared with me a lifetime of wisdom and newspaper cartooning insight during the last four years of his life. He knocked on doors for me, took me out to lunch and even pushed work my way. John was my cheerleader and mentor.

“Twenty summers ago I was in Santa Fe, New Mexico, living every young cartoonist’s dream. I was having dinner (one of the best chicken ‘n’ margarita dinners ever) with one of cartooning’s gods, Bill Mauldin [1921-2003, editorial cartoonist for Stars & Stripes in World War II, the St. Louis Post-Dispatch (1948-1962), and the Chicago Sun-Times (1962-1991)]. Our wives were tucking in our children for the night. This left me alone with my idol to talk about my friend Fischetti, who had passed away five years before.

“Bill shared with me a phone call he’d had with John as his health worsened. Fischetti told Mauldin, ‘Bill, I’m really going to quit smoking. I’m really going to do it this time.’ Bill said he’d never forget that call in part because of the desperation in John’s voice and because Bill remembered to himself that this new attempt to quit was too little, too late.”

“And people ask me where I get my inspiration…”