Tobacco has been a mainstay of the American economy since colonial times and was even used as currency in trade with Native Americans. Slavery provided the means for plantation owners to profit from the cultivation of tobacco. By 1883 federal tobacco excise taxes accounted for one third of domestic revenue collected by the United States government.  In 1921 Iowa passed the first state excise tax on tobacco.  All states followed suit and became dependent on this revenue source. So did politicians, who were reluctant to bite the hand of the tobacco industry that fed them lucrative campaign contributions.

As grassroots efforts to restrict smoking in public places to protect non-smokers caught on in the 1970s and 1980s, Surgeon General C. Everett Koop used his bully pulpit to make the tobacco industry public health enemy number one. By the mid-1990s state attorneys general (AGs) in Mississippi, Florida, Texas, and Minnesota were emboldened to sue the tobacco industry to recoup the costs paid by the states to care for sick smokers. Editorial cartoonists were quick to note the hypocrisy of the AGs’ indignation toward the tobacco industry after the states’ decades-long dependence on cigarette tax revenue. Smoking-related illness now costs the US economy $300 billion a year (or an estimated 11.7% of all U.S. personal healthcare), dwarfing the $19 billion in local and state cigarette tax revenue (out of $3.42 trillion in total government revenue). 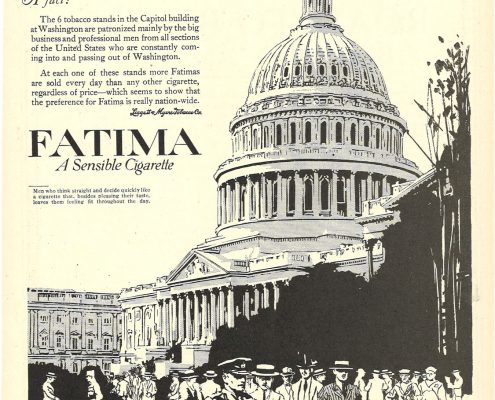 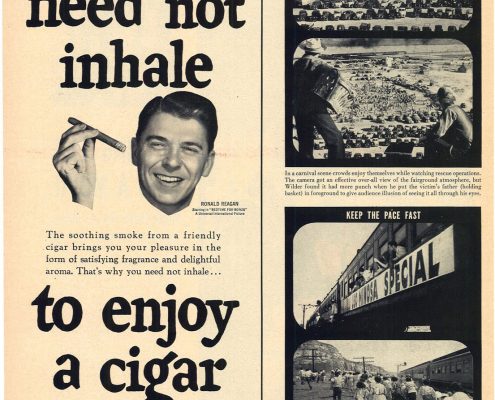 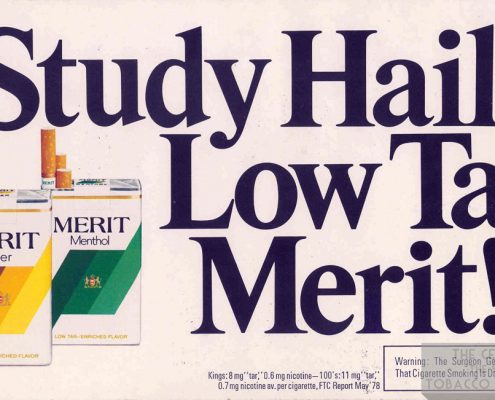 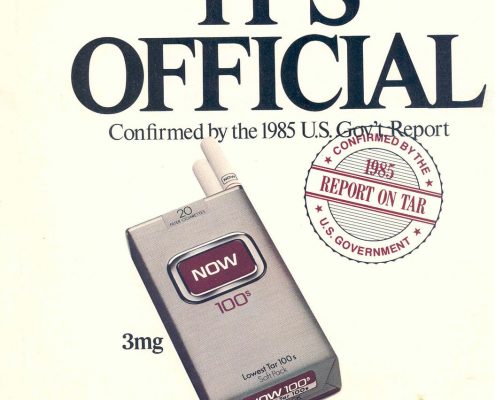 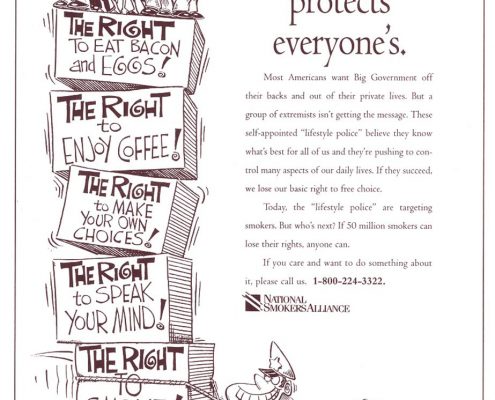 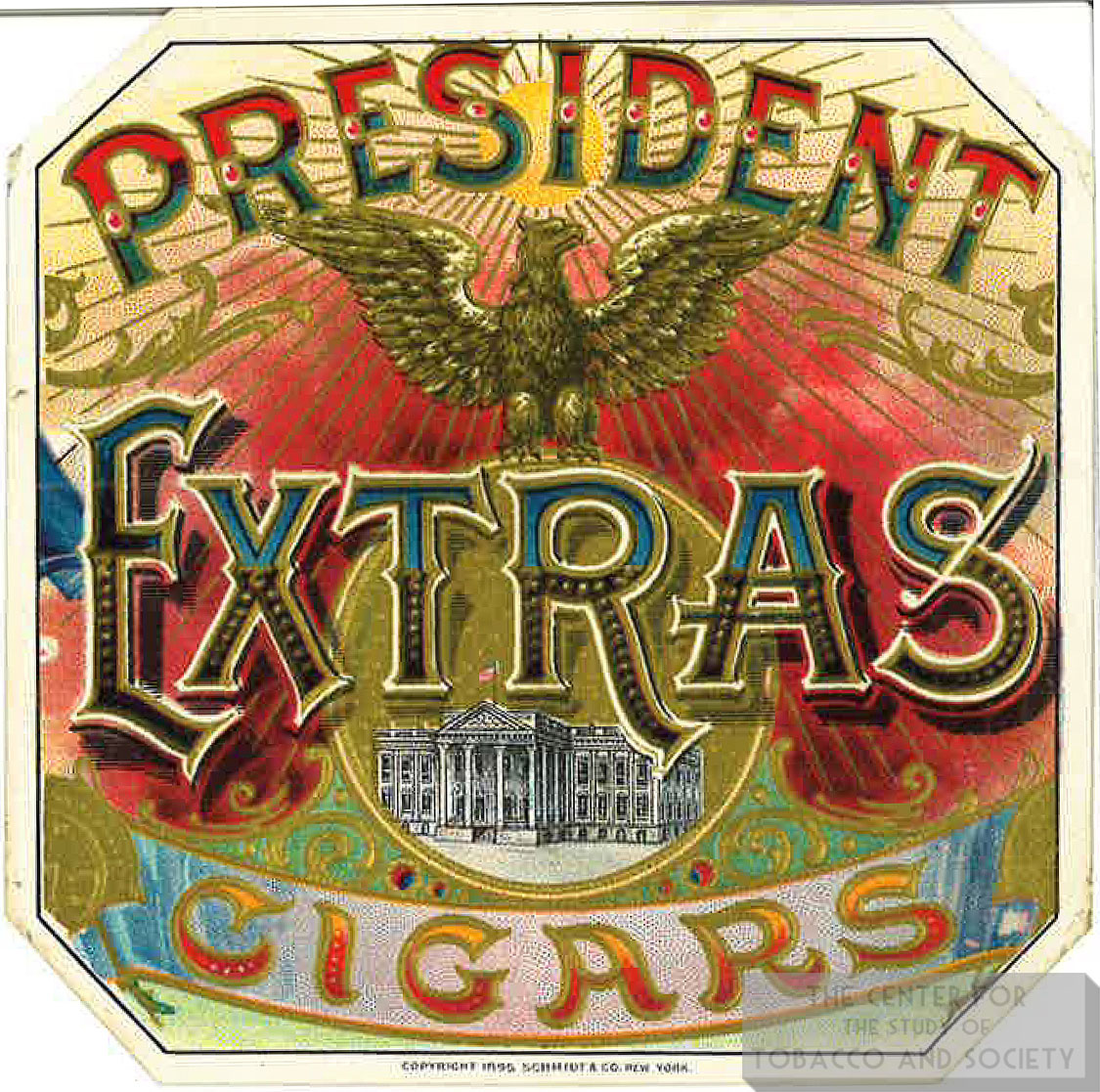 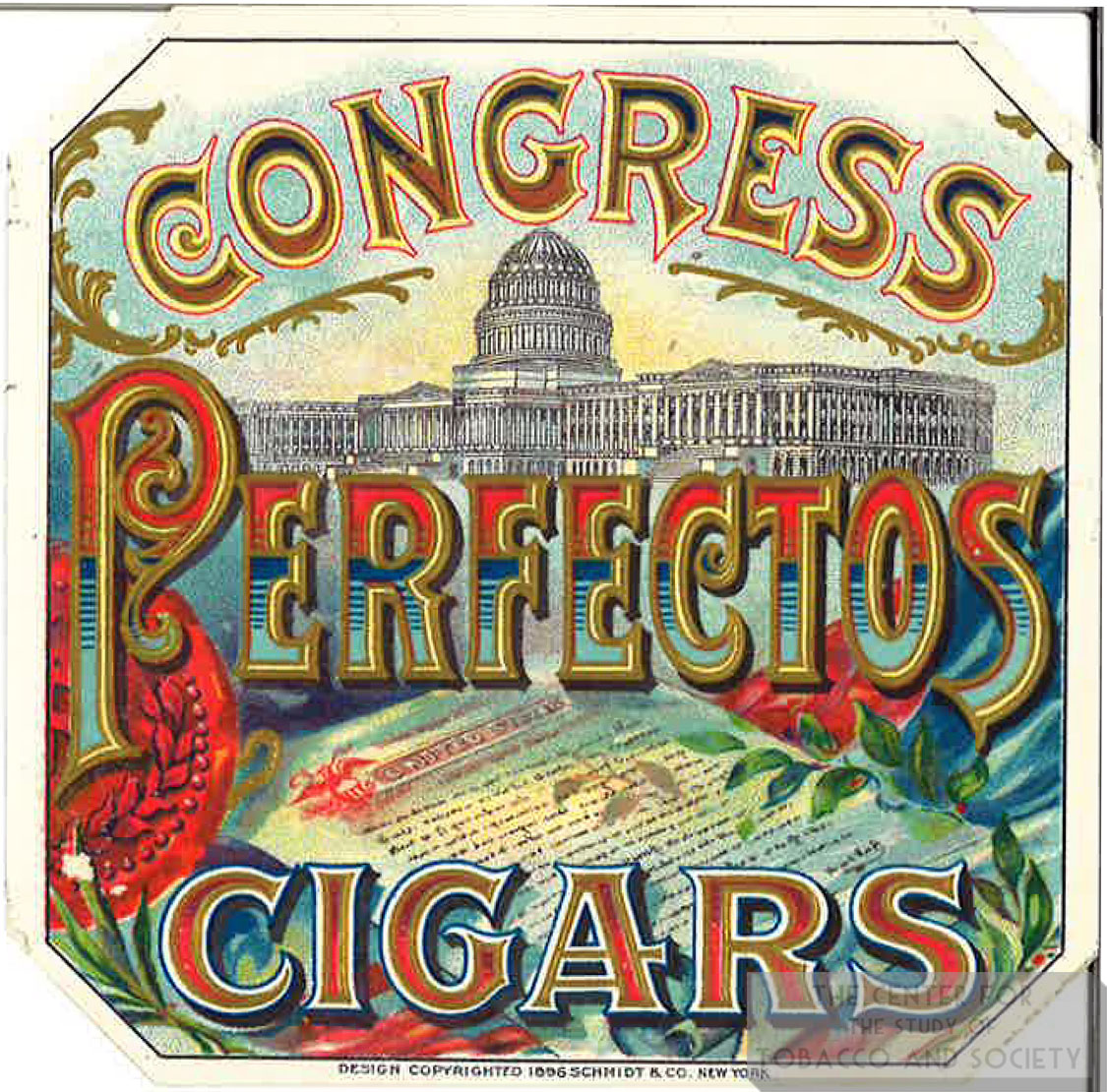 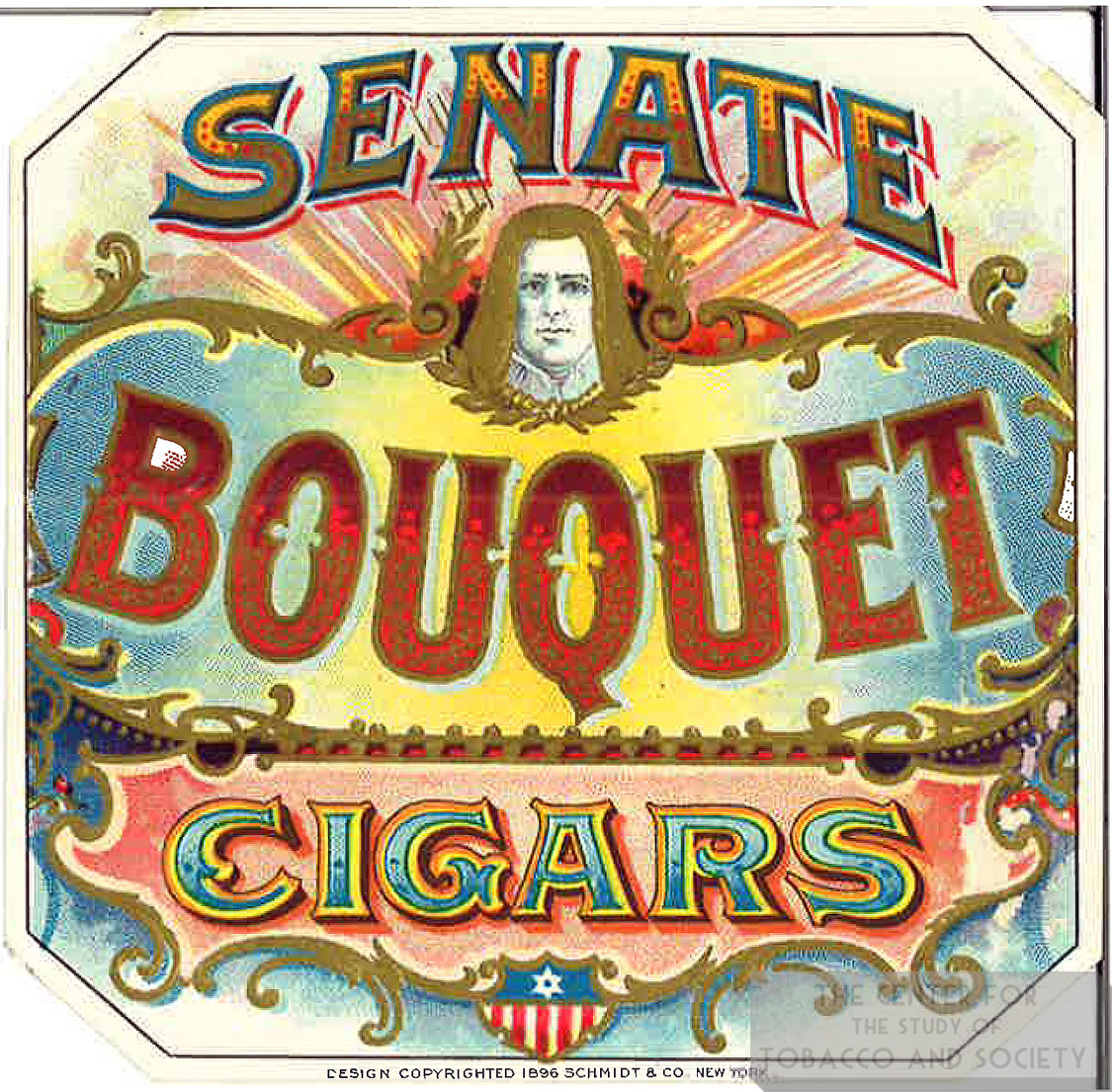 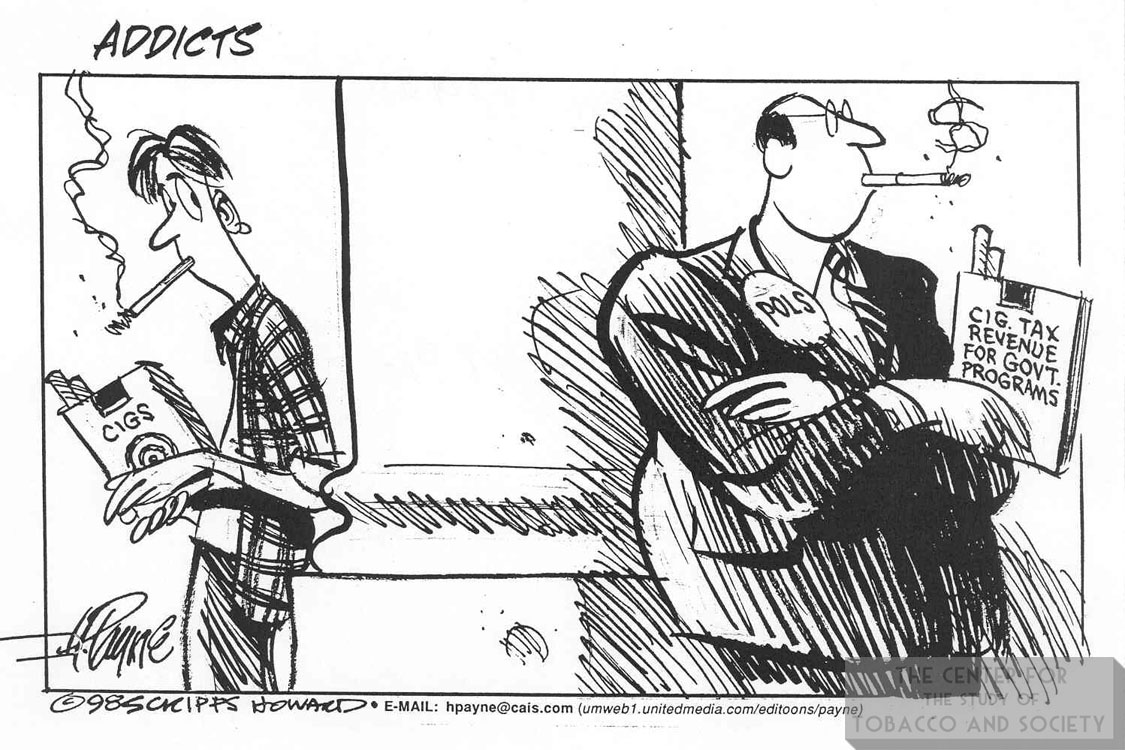 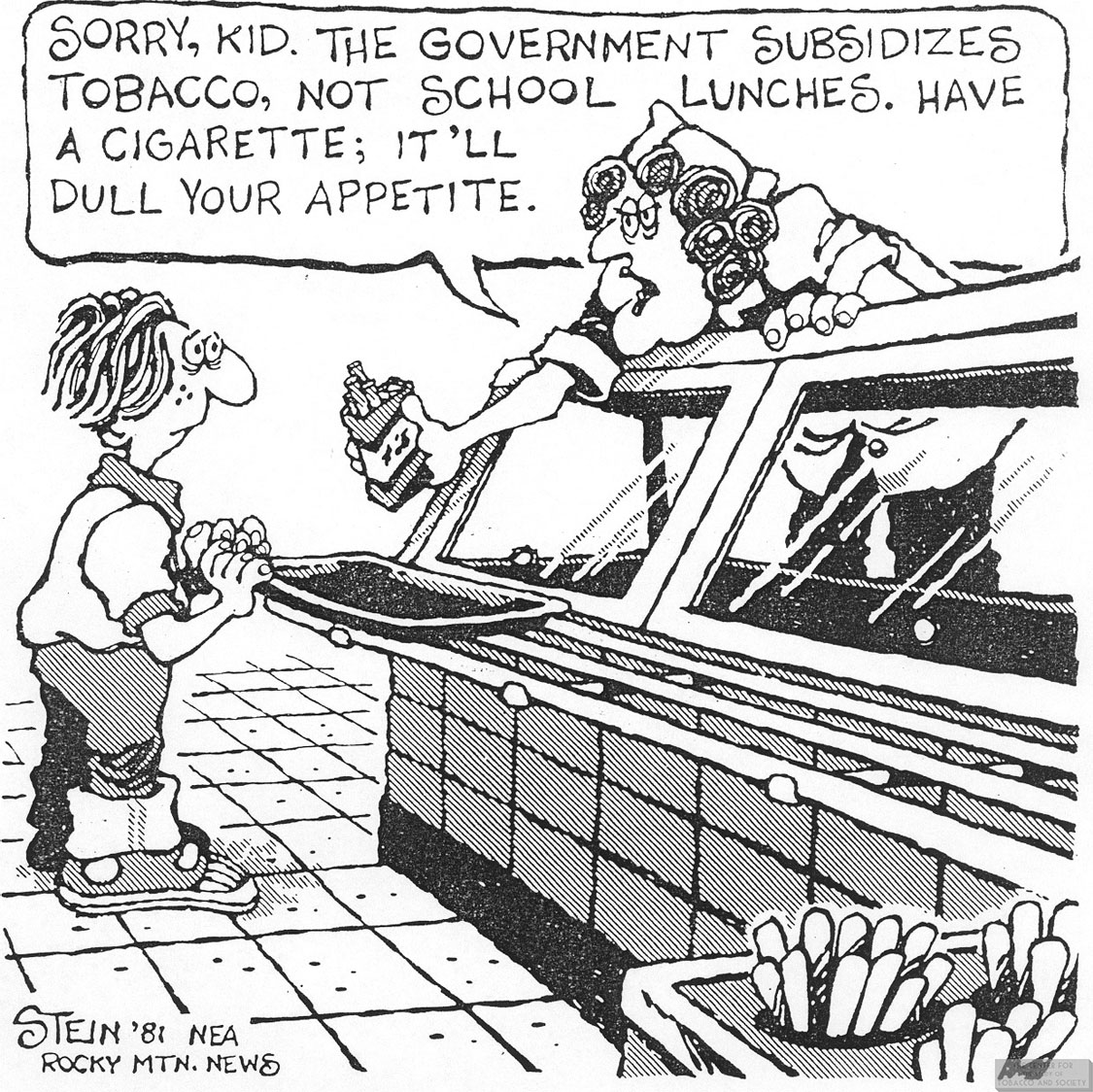 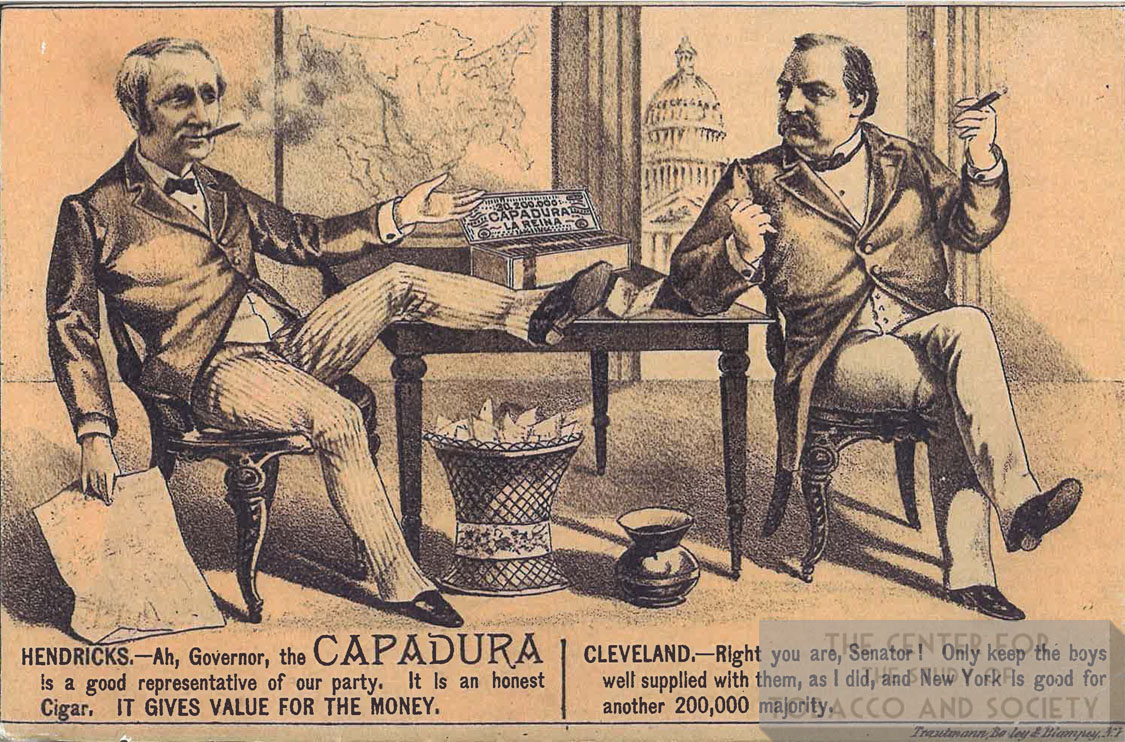 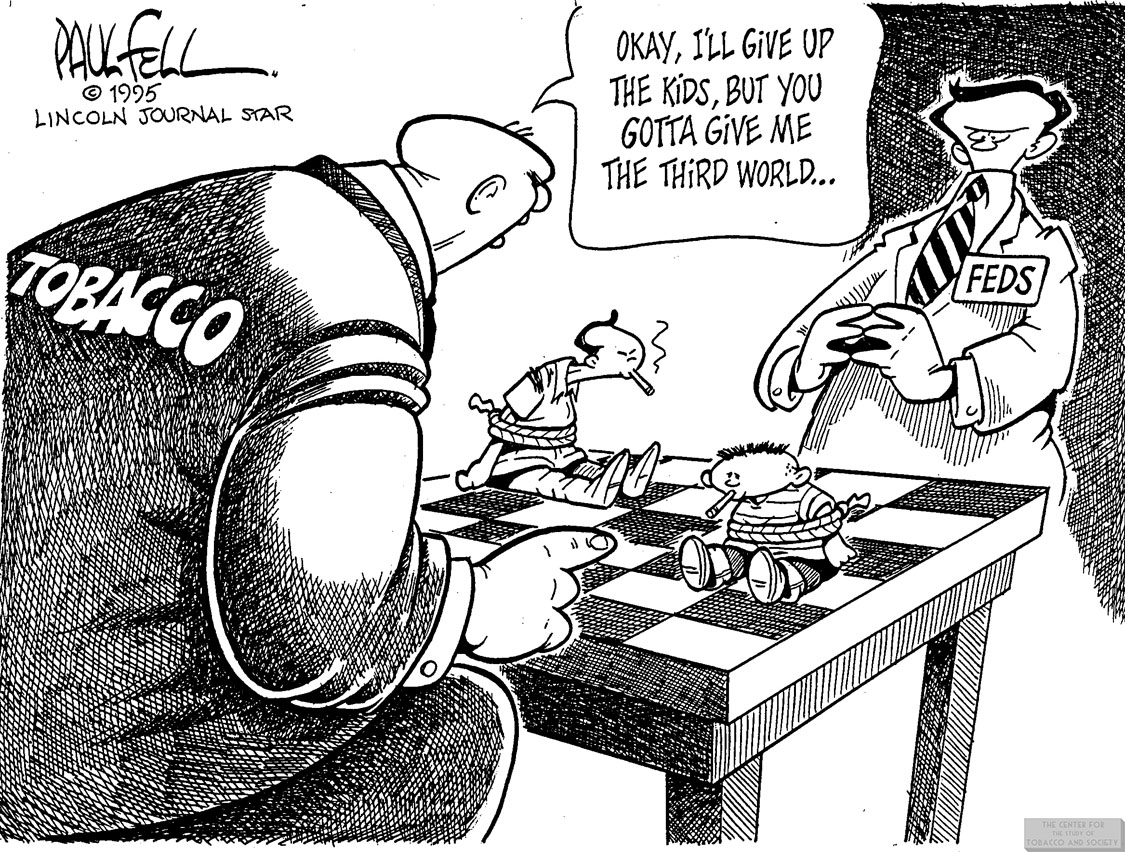 “Trying to place a lid on Big Tobacco is like trying to nail JELL-O to a wall. As evidenced by this cartoon, when you think you have them on the run here at home, they simply slither away to make up their losses by boosting tobacco sales to third world countries.”
~ Paul Fell 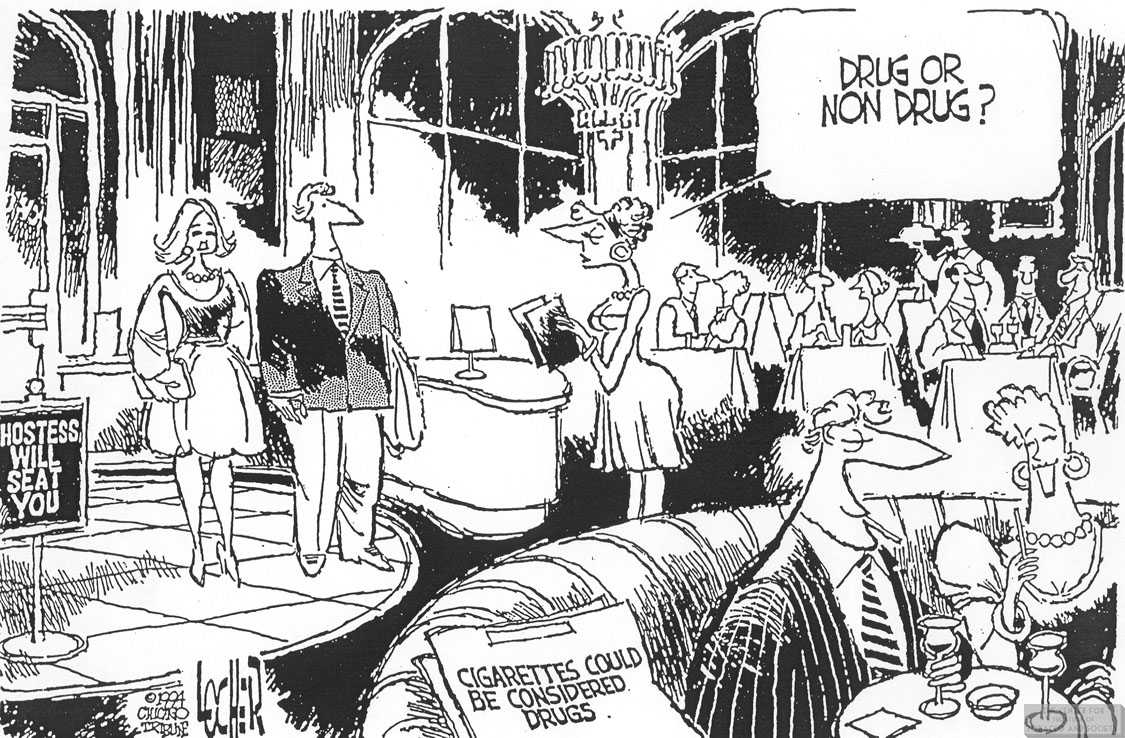 “John Fischetti and I had lunch at Ricardo’s one day, not long after his coronary bypass—that was his first warning about cigarettes. Ricardo’s is one flight of stairs below Michigan Avenue and when we came out of the restaurant I saw John pause. ‘What’s wrong?’ I asked. ‘My doctor tells me having sex is like going up a flight of stairs,’ he said, ‘and I’m trying to decide.’” 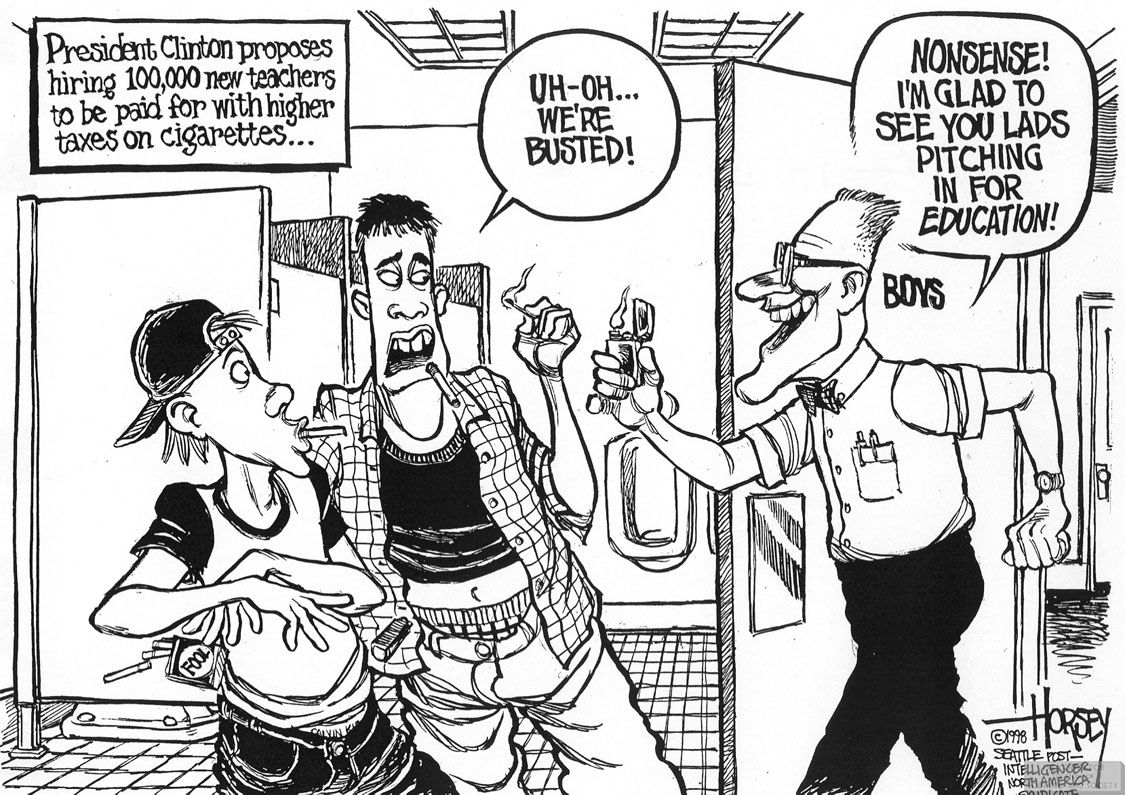 “The villainy of the tobacco industry has been a frequent target of my cartoons. I have supported efforts by governments at the local, state and federal level to penalize the industry and to deny the tobacco merchants new customers for their addictive products. However, as in this cartoon, I find it amusing that government has also found tobacco money to be a convenient source of revenue for worthy programs, such as the 100,000 new teachers that Bill Clinton wanted to hire and pay with a cigarette tax. It seems that this kind of revenue dependence could become an unhealthy addiction.” 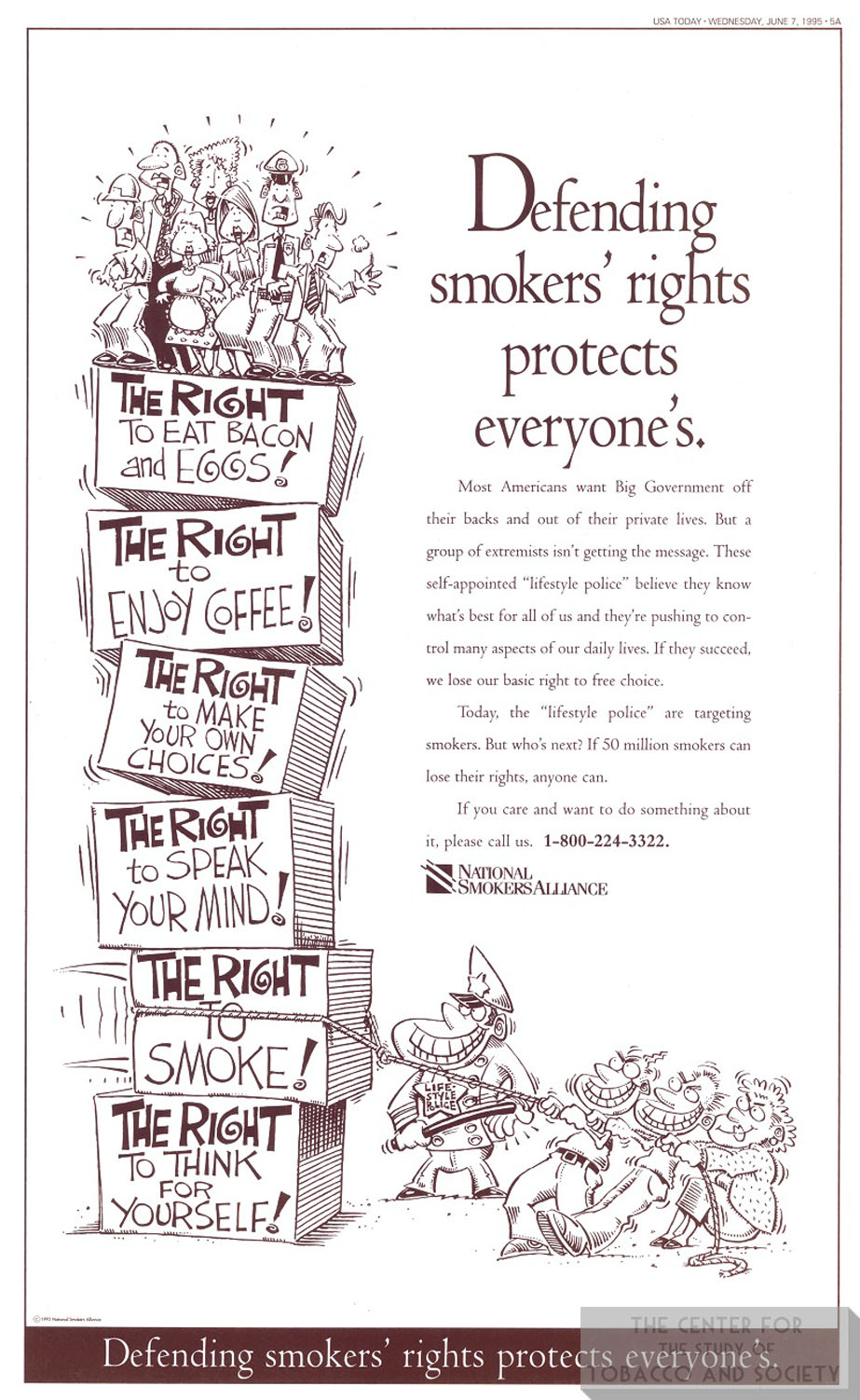 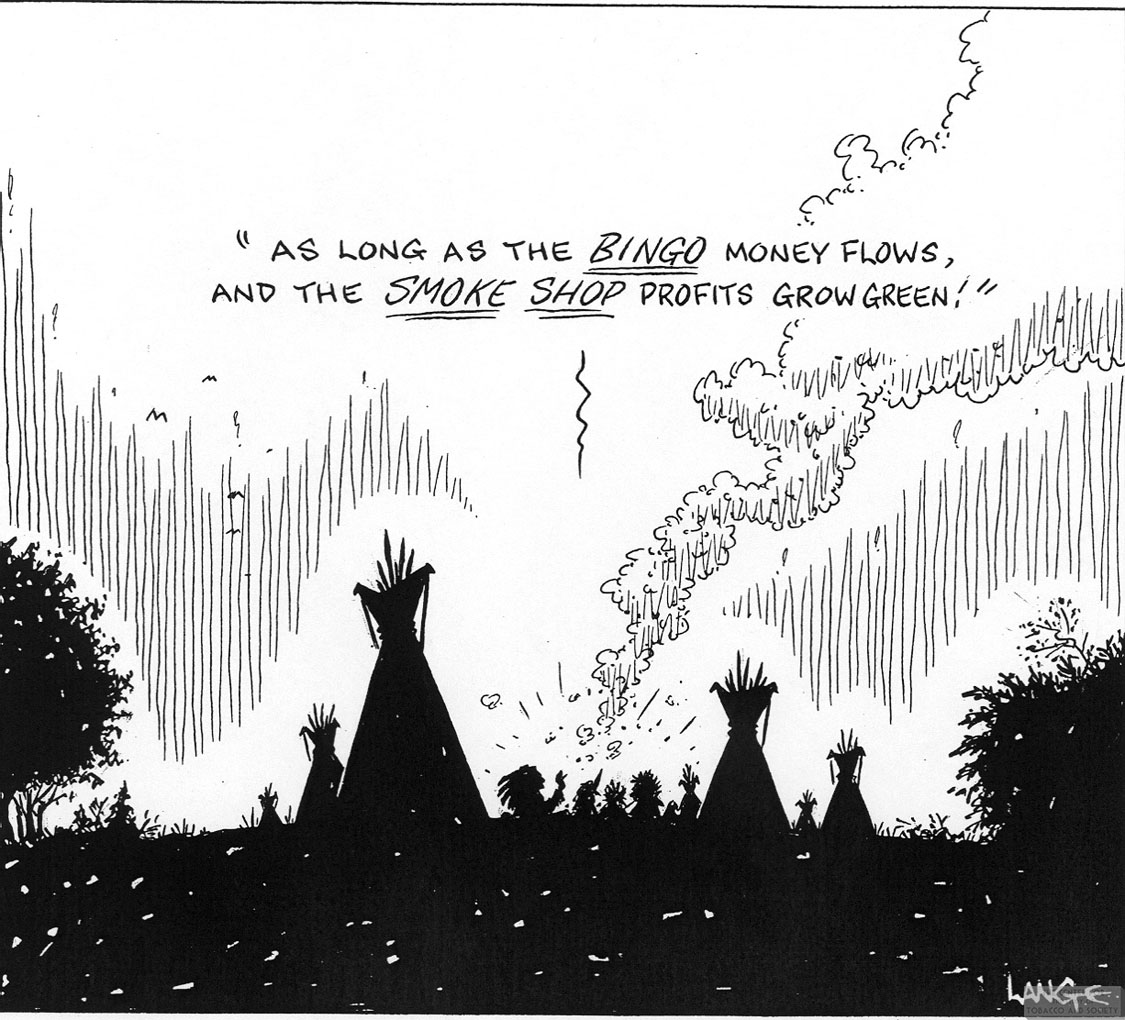 “I try to point out the obvious things people tend to forget. I let the cartoon speak for itself. If I have to explain, I haven’t done my job.” 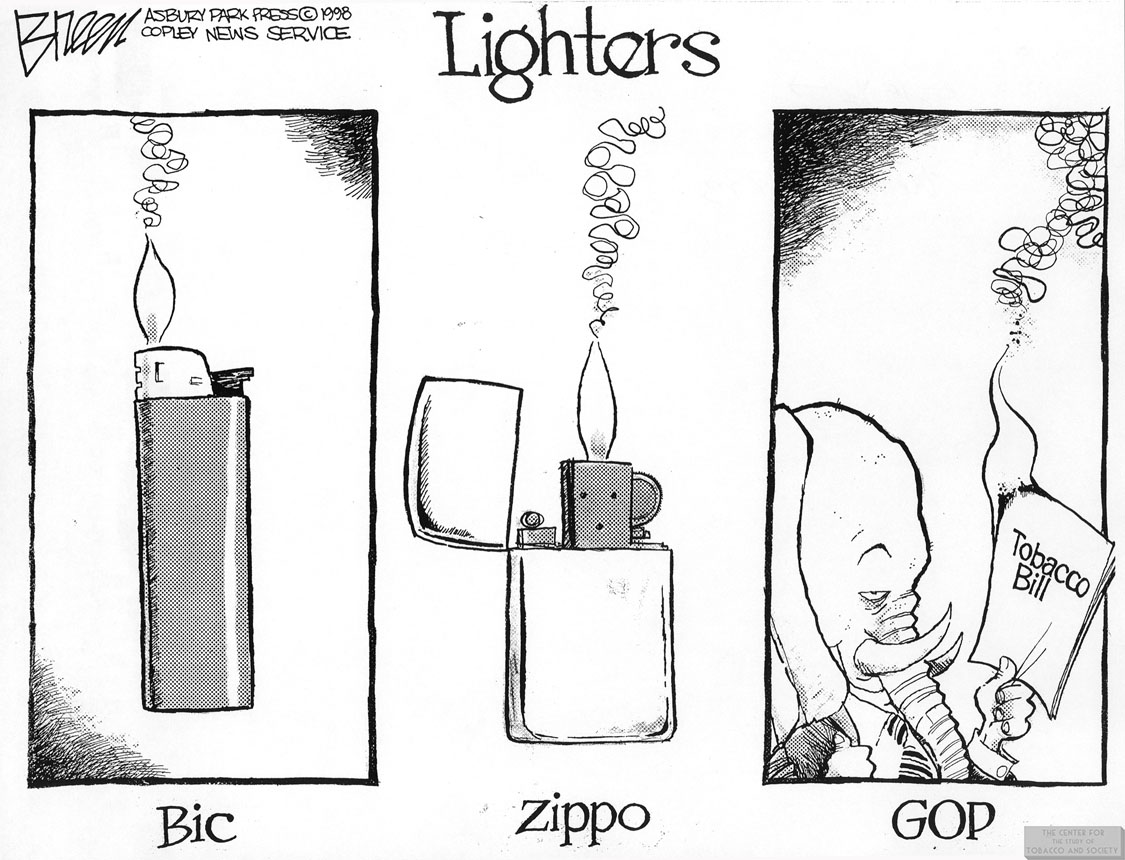 “The only thing more attractive than a cigarette to a nicotine addict might be a ‘bad guy’ to a cartoonist. We just have to go after them. Make that a rich, arrogant group of bad guys who lie and profit from human death and suffering (and target kids) and the target is irresistible. That’s the reason I did so many on Big Tobacco and those in Congress who helped protect them.”
~ Stephen Breen