Nearly sixty years after the Surgeon General’s report, we have made considerable progress in reducing cigarette smoking–adult smoking prevalence has declined from over 40% to 15%, but more than 31 million Americans still light up, smoking still kills 500,000 Americans each year, and more than 16 million Americans are living with a tobacco-caused disease.  Progress came about very slowly because of a combination of political clout and lucrative payoffs to the very forces that should have been in the vanguard to end the tobacco pandemic. Congress (Democrat and Republican representatives alike), the mass media, medical organizations, and academia have all been chronic recipients of largess from the tobacco industry and were not prepared to bite the hand that fed them.

The flow of Big Money from Big Tobacco—hundreds of millions of dollars handed over to the states under the Master Settlement Agreement negotiated by the tobacco companies with the attorneys-general in 1998—has fooled anti-smoking groups into thinking that they would at long last be able to buy the best minds in the advertising game for major campaigns in the mass media. It did not happen. 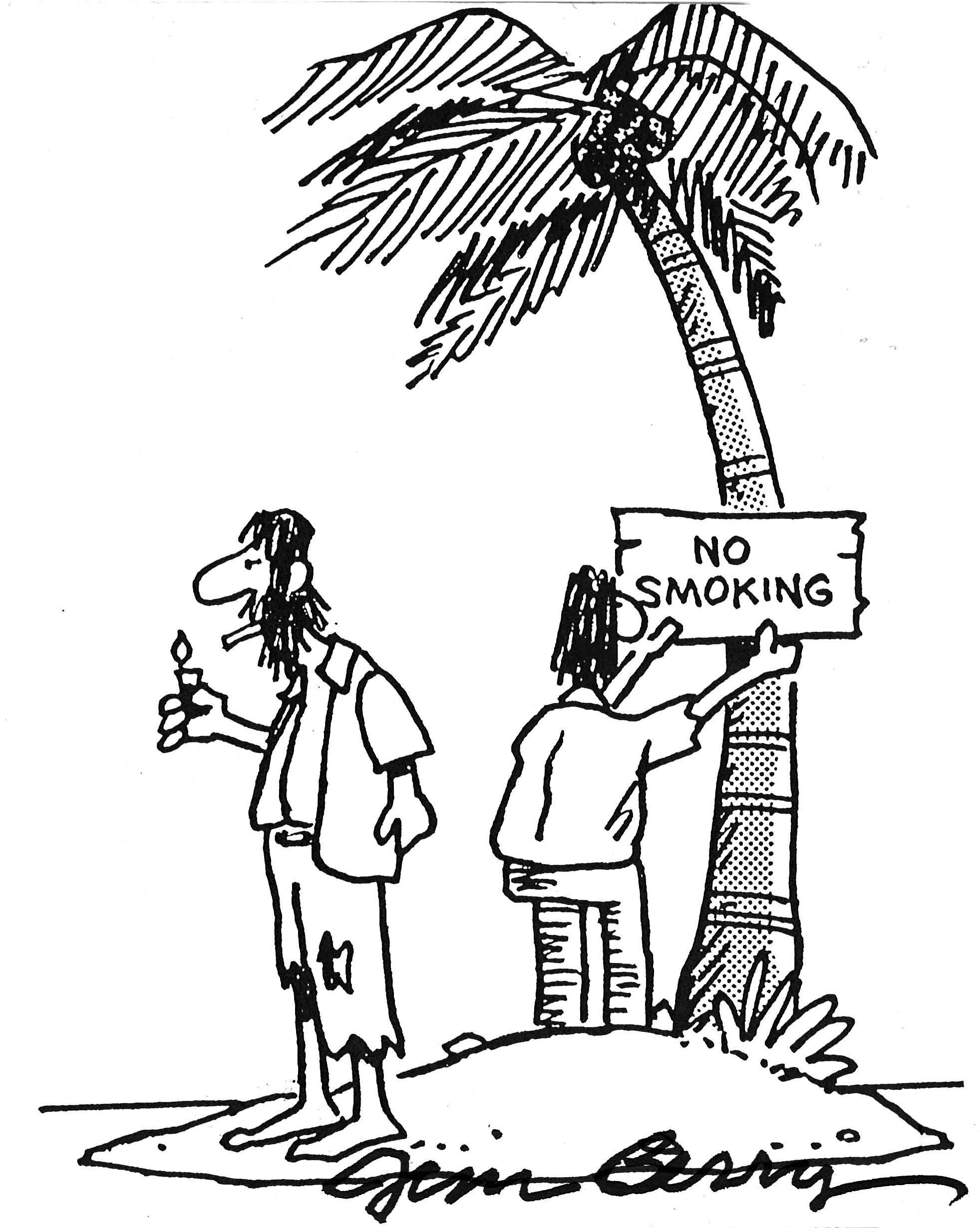