From Snuff to Dancing Cigarettes (0:52)

From Snuff to Cigarettes - Transcription

The P. Lorillard Tobacco Company is the nation’s longest continuous manufacturer of tobacco products. It began by manufacturing snuff at the snuff mill that is now part of the New York Botanical Gardens in the Bronx. Pierre Lorillard is said to have been New York’s first millionaire. By the 20th century Old Gold cigarettes, the flagship brand of Lorillard, was a leading sponsor of radio and had tremendous advertisements in magazines and newspapers, it even had its own Lorillard’s Magazine. But the height of Old Gold’s popularity came with the advent of television when Dennis James would host “Chance of a Lifetime” and promote the dancing cigarette packs of Old Golds. The famous slogan was light an Old Gold for a treat instead of a treatment thus recognizing the early reports of the adverse health effects of cigarette smoking.

“For a Treat instead of a Treatment!” – Old Gold, Health Claims, & Television

New York City was the center of the early television age and cigarette companies sponsored many popular programs, a tactic perfected during the rise of commercial radio a generation earlier. Lorillard was no exception and the company used its sponsorship of popular programs to tout Old Gold as a mild and less irritating cigarette in these ads and promotional items.

“The crowning taste treat of all king size cigarettes” 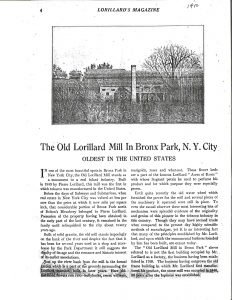 “The Old Lorillard Mill In Bronx Park, N. Y. City, We are proceeding with the conversion of the Mill into a public restaurant and a meeting place for civic, fraternal and similar organizations.” 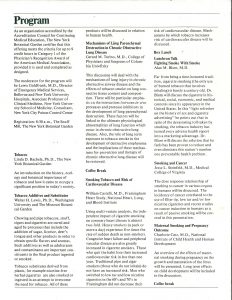 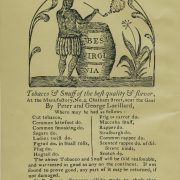 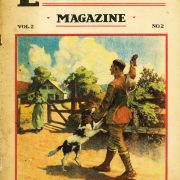 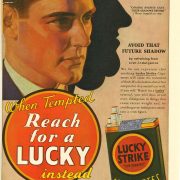 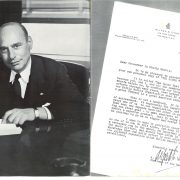 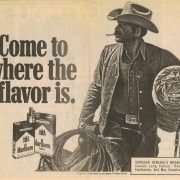 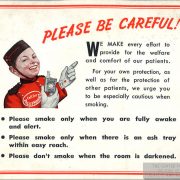 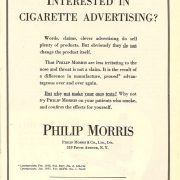 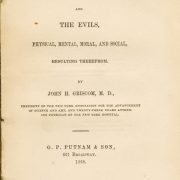