One of the most memorable weekends, I ever had of New York growing up, was when I was about nine, my folks and I went to the Waldorf Astoria for the weekend. Literally driving in from Long Island and staying at the world’s most glamorous hotel and on saturday night, they were about to go to a live TV show of Herb Shriners Two for the Money. I insisted, I wasn’t going to have a babysitter for that one, and they snuck me into the telecast and of course, I was exposed to commercials for old gold cigarettes.

Sit back and watch in disbelief and stunned horror, but a kind of odd amusement, at the radio and TV commercials from the 1930s through the 1960s.

1946 radio advertisement for Camel cigarettes features the campaign slogan, “What cigarette do you smoke, doctor?” (0:58)

1946 radio advertisement for Camel cigarettes touts their use by servicemen in the war and in service hospitals. (0:38)

1954 radio advertisement for Winston cigarettes features the jingle, “Winston tastes good like a cigarette should.” (0:41)

“Yes, for smoking that you’re bound to like, you just can’t beat a Lucky Strike” 1948

I Remember an Uncle of Mine

By the 1950s, TVs were in every home, and tobacco companies were major sponsors of popular programs on every national network. The transition from radio to television gave rise to unique advertising opportunities that cigarette manufacturers seized with gusto. In an age where variety show hosts, news presenters, and even Fred Flintstone lit up, cigarettes were inescapable on the small screen.

Explore Mass Media Allies with the Links Below 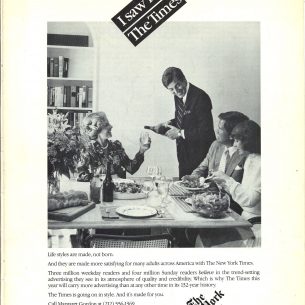 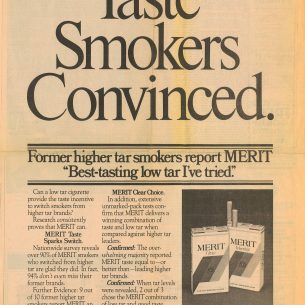 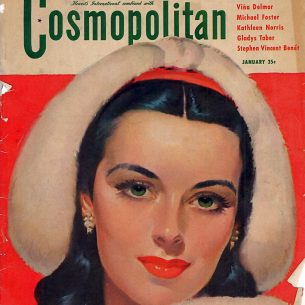 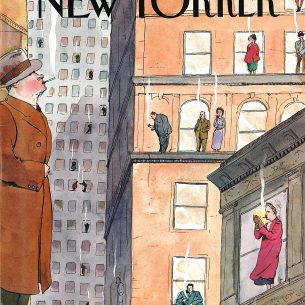 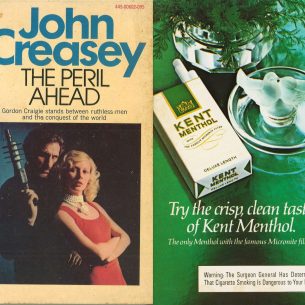 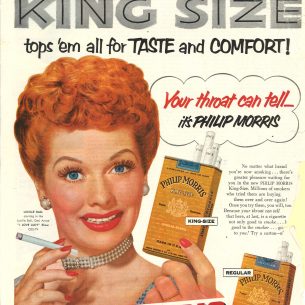 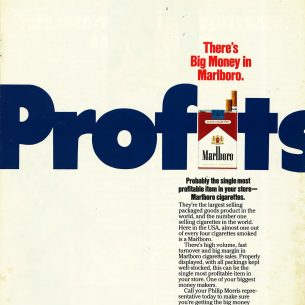