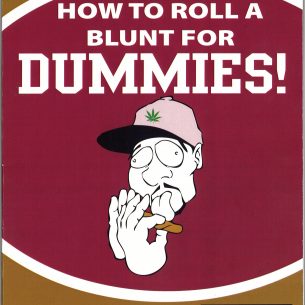 How To Roll A Blunt For Dummies! 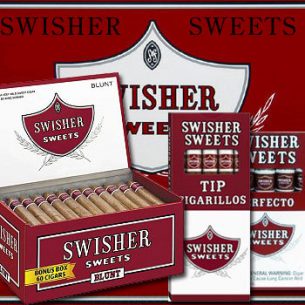 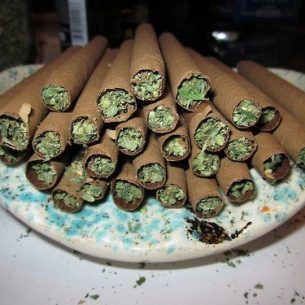 A blunt is a cigar or cigarillo that has been hollowed out and filled with marijuana. Blunts are named after the cigar brand Phillies Blunt, commonly used to smoke marijuana. The use of blunts gained prominence among African Americans in the 1990s due to rap and hip-hop song lyric references. Imitation of their musical heroes has led many African-American young adults to begin smoking blunts. They believe that this practice is safer than smoking cigarettes, maintaining that marijuana is less addictive and more natural than the tobacco in cigarettes, which is treated with various chemicals. To the contrary, blunt usage contributes to marijuana dependence.