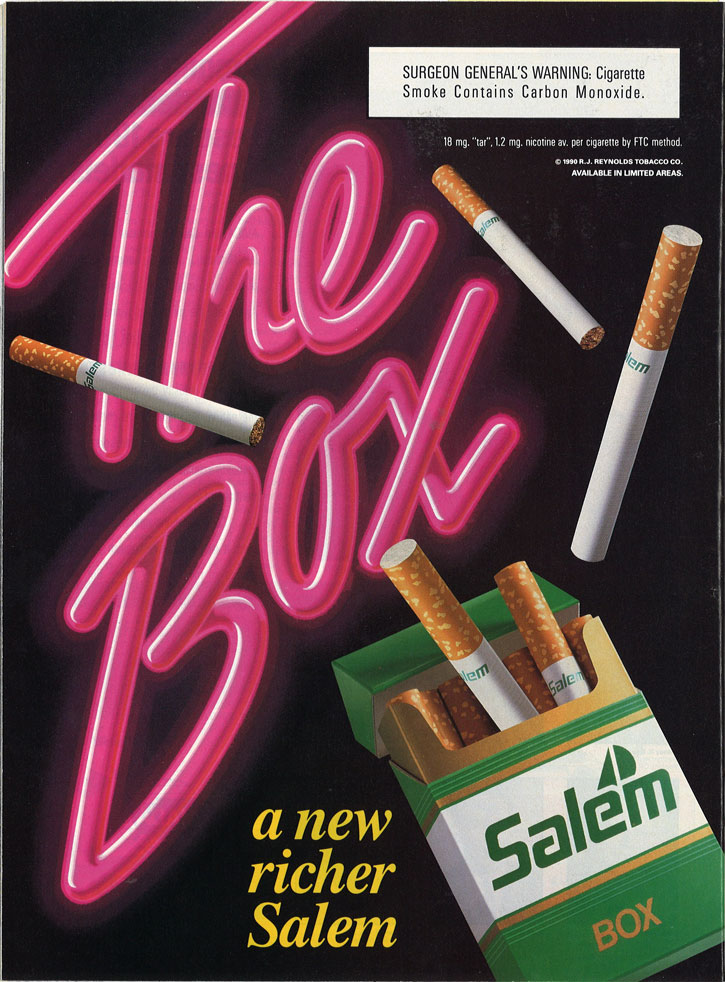 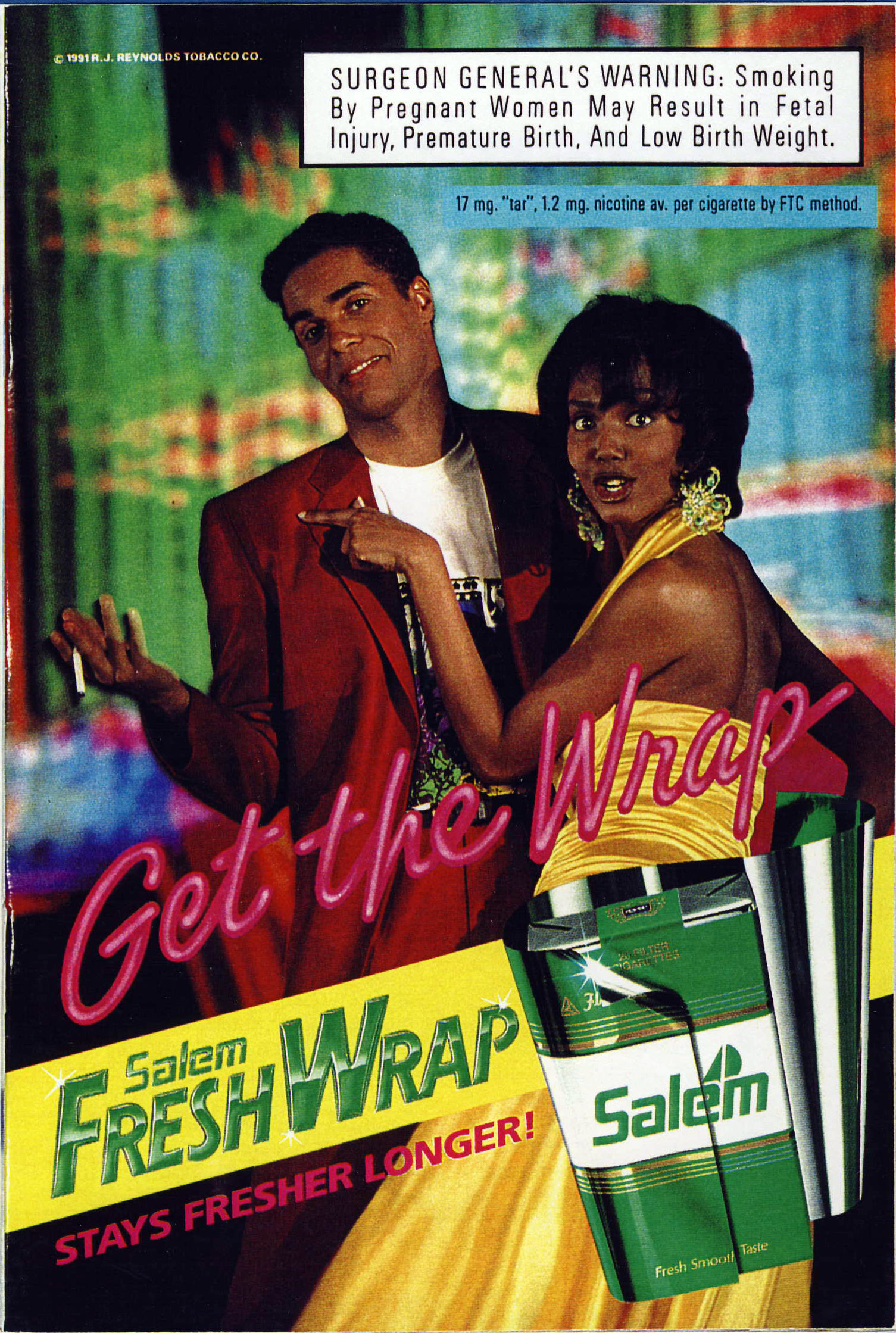 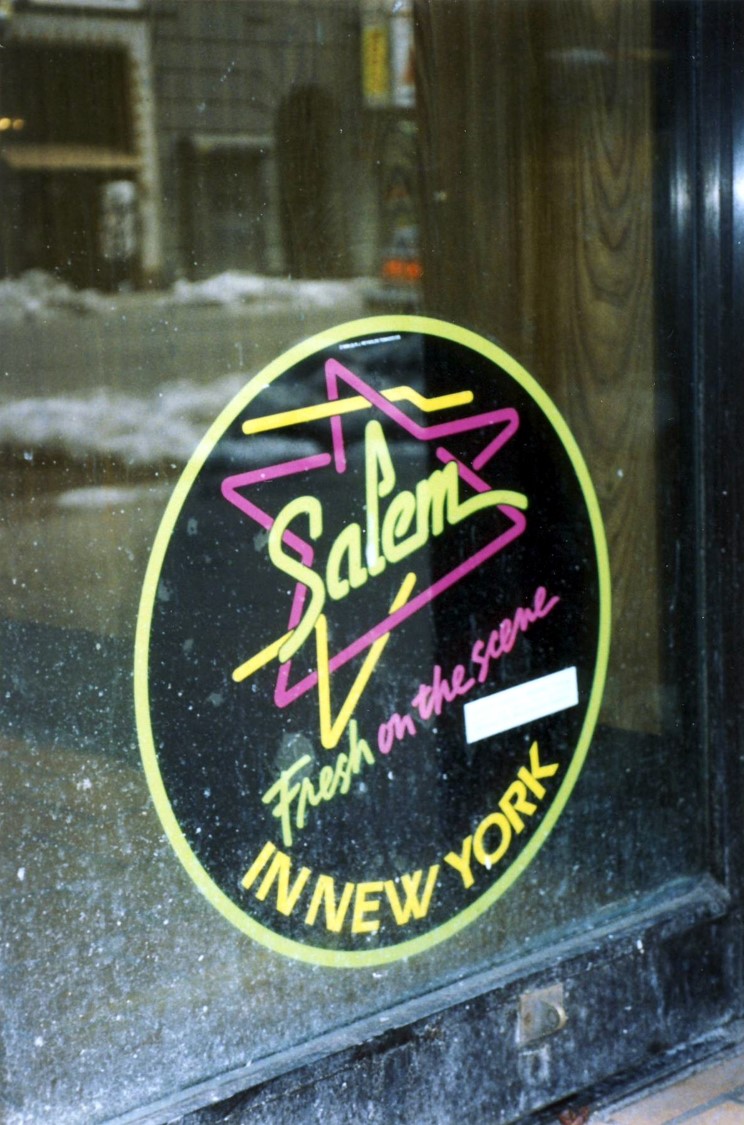 Photograph by Alan Blum, MD
Circa 1991 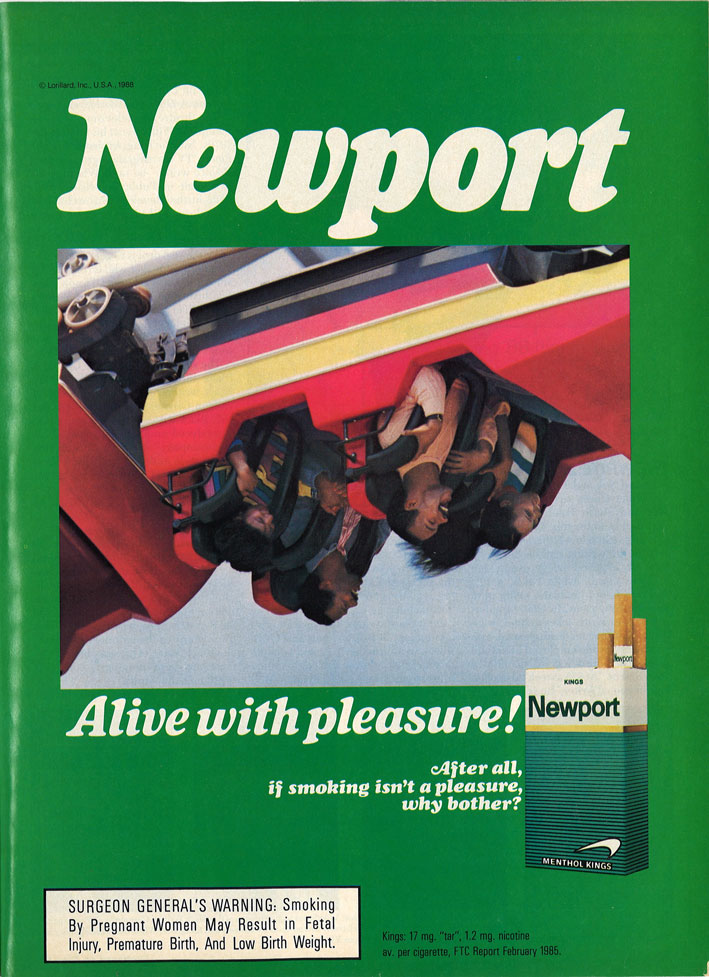 “After all, if smoking isn’t a pleasure, why bother?”

Video clip from DOC film “Medicine vs. Madison Avenue,” in which Deloyd Parker, director of the SHAPE (Self-Help for African People through Education) Community Center in Houston, Texas, discusses the tobacco industry’s attempts to attract minority communities by using “liberation colors” (red, black, and green) in their cigarette ads and product packaging
1991

Video clip of DOC (Doctors Ought to Care) film footage
1991

Deloyd Parker, executive director of SHAPE (Self-Help for African People through Education) Community Center in Houston, Texas, suggested that the redesign of the Salem brand to include the colors of the flag of African unity—red, black, and green—was a cynical attempt by R. J. Reynolds to create a “liberation cigarette.”

More On: “Wrappers” and Liberation Colors 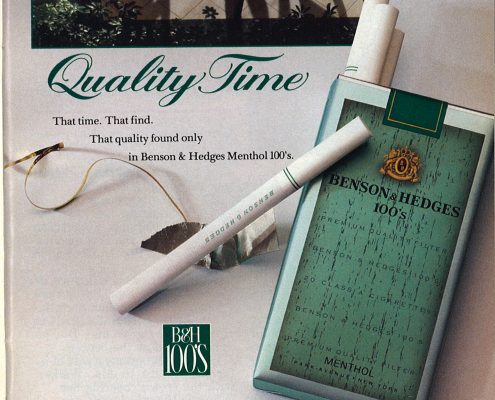 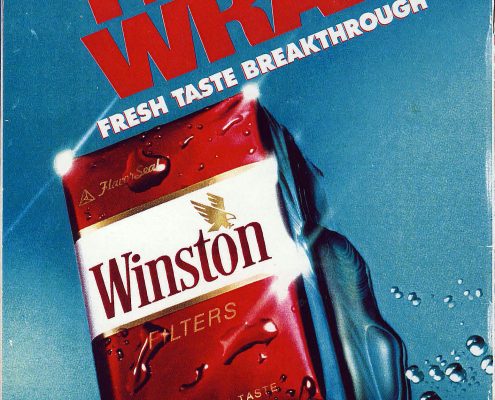 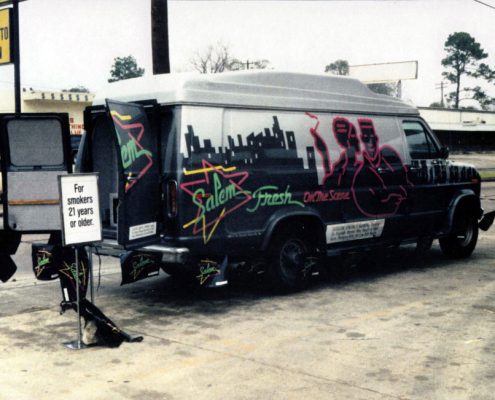 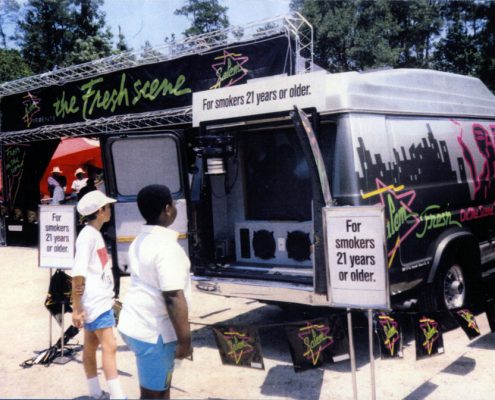 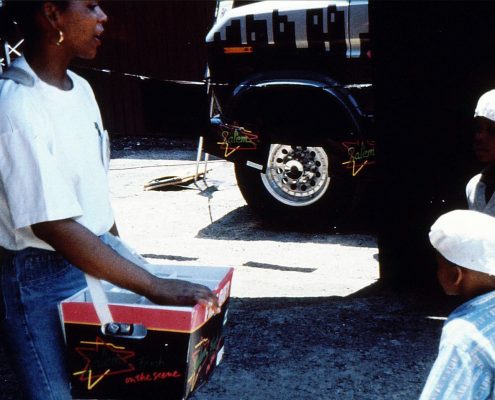 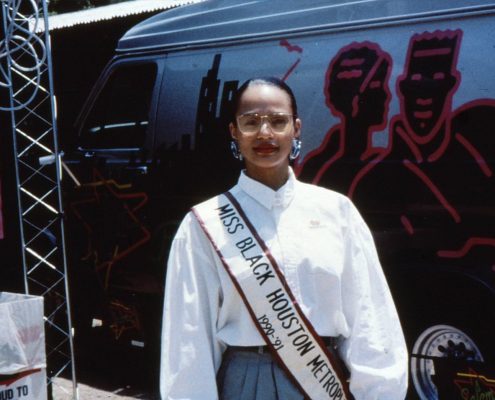 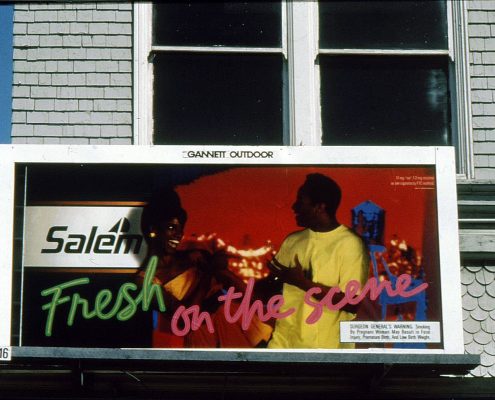 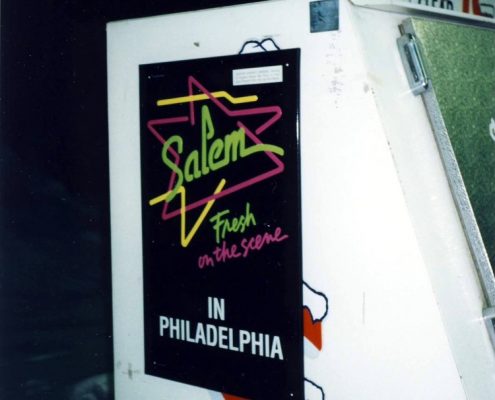 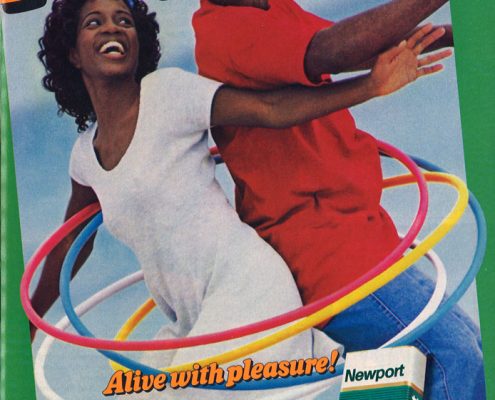 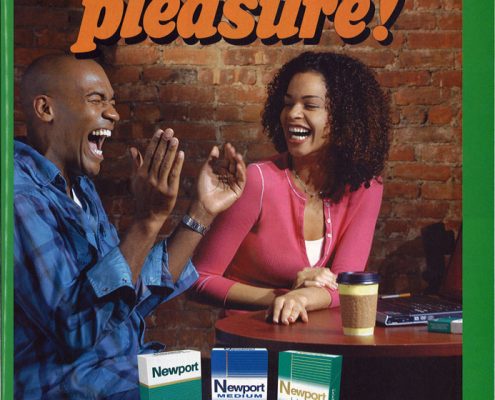 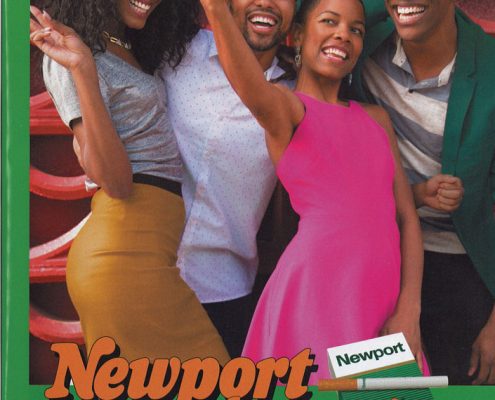