Video clip of press conference given by U.S. Surgeon General Luther Terry, MD, to announce the findings of the Report on Smoking and Health, which concluded that cigarette smoking was the main cause of lung cancer
January 11, 1964

TV commercial for Winston cigarettes on The Flintstones

Video clip of television advertisement
Circa 1963 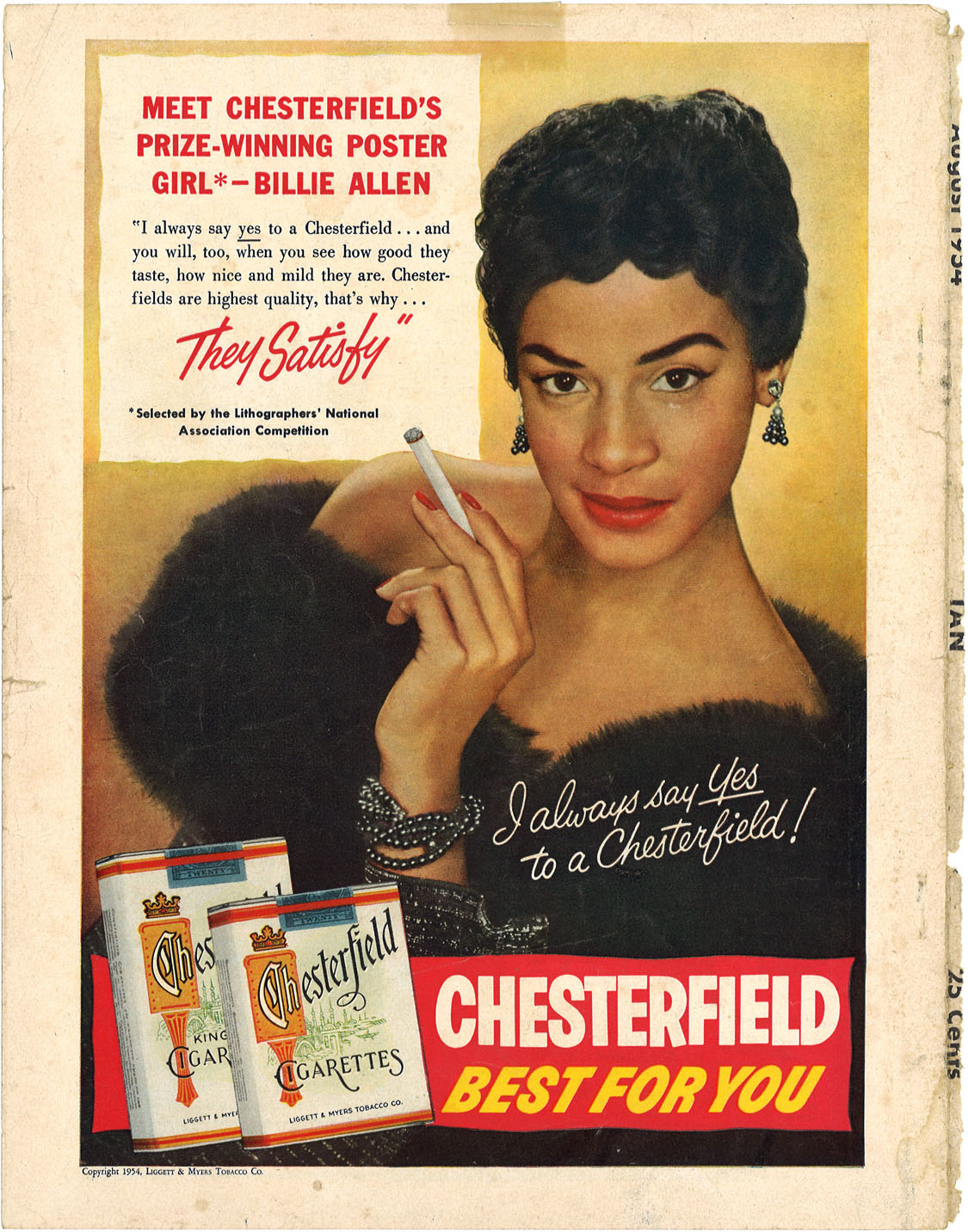 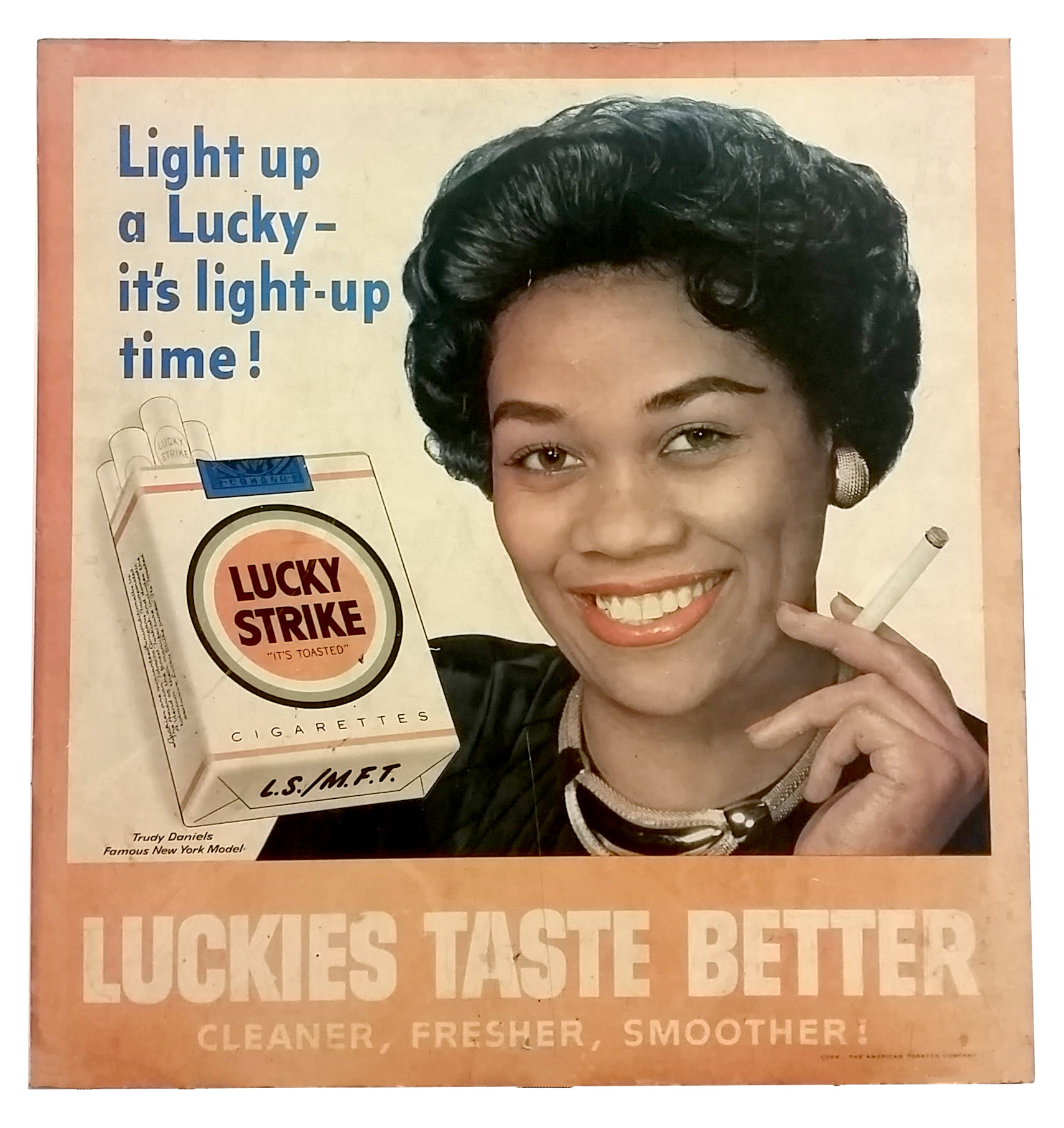 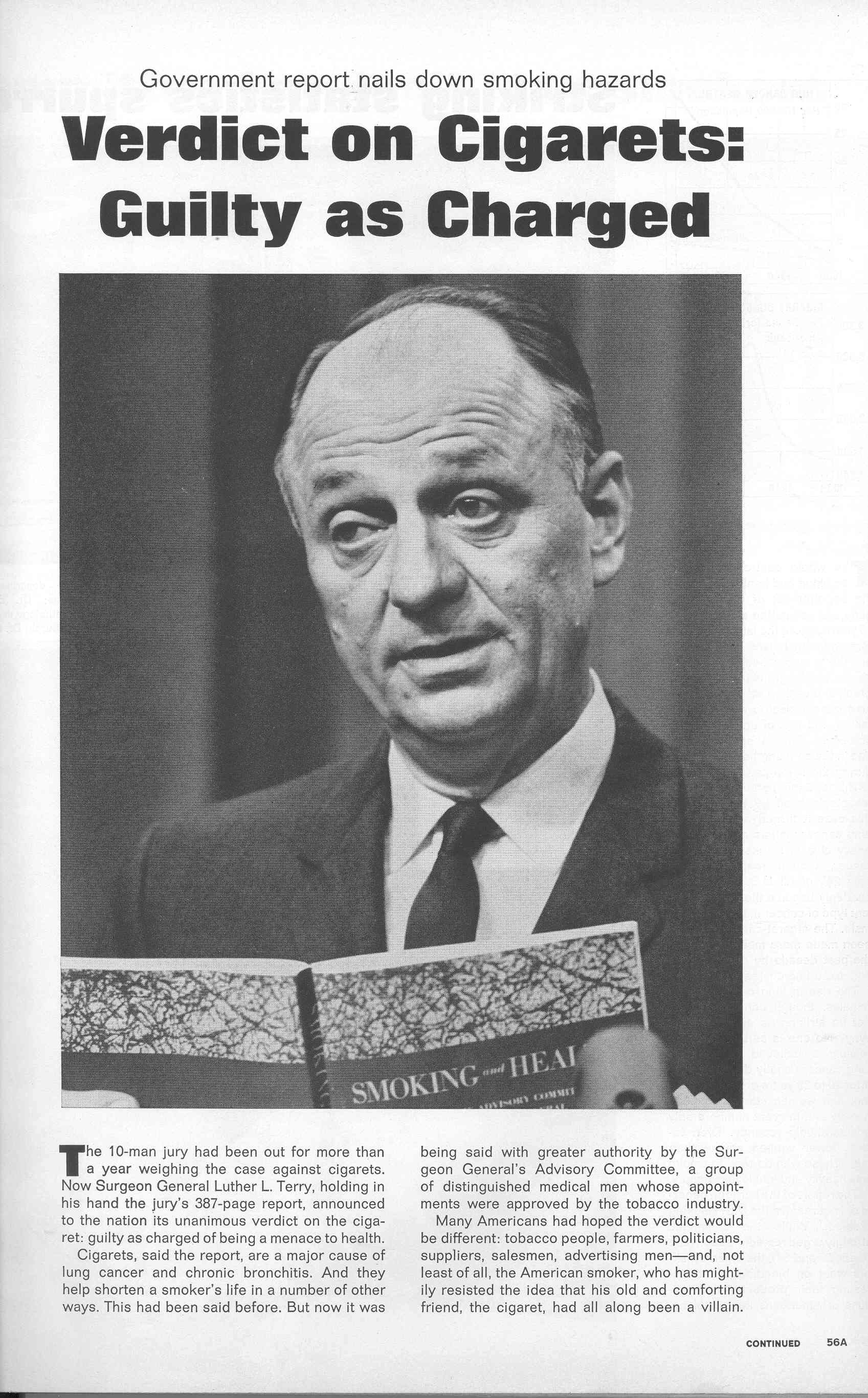 “Verdict on Cigarets: Guilty as Charged” 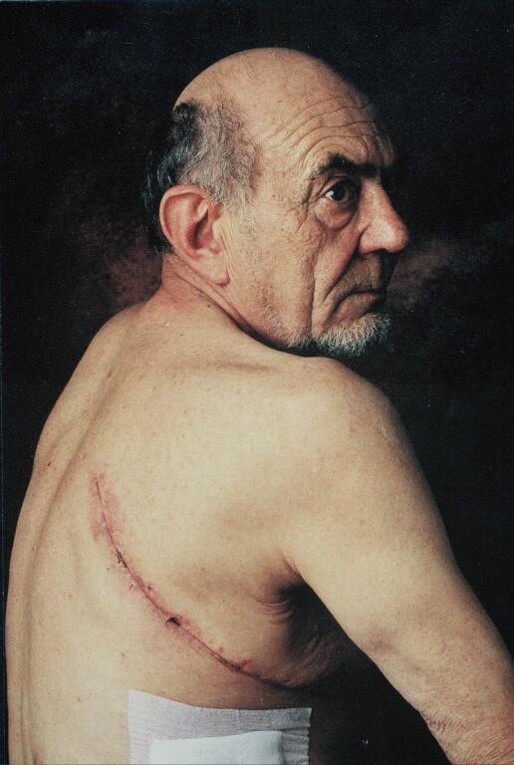 Photograph from a public service advertisement
No date

Although cigarette smoking was found to be the foremost preventable cause of lung cancer, emphysema, and heart disease by the 1950s, a significant decline in smoking among minority groups did not occur in the 20th century. The fact that cigarette smoking became less fashionable among upper-income and middle-income groups by the end of the century lulled the public into believing that the United States was well on its way to ending the enormous toll taken by smoking. More than 20 years following publication of the landmark Surgeon General’s Report on Smoking and Health in 1964, a report by the Task Force on Black and Minority Health of the Department of Health and Human Services noted that there were 58,000 excess deaths each year among black Americans compared with the death rate of the white population. Principal among the rising, preventable causes of death were cardiovascular disease and lung cancer, the two major consequences of smoking.

Despite smoking’s devastating health and economic toll, as recently as the late 1980s few state or county health departments had either programs or personnel dedicated to countering the tobacco pandemic. The first conference on smoking by the National Association of State and Territorial Health Officers did not occur until 1990. Tobacco advertising in black publications was especially prevalent in Essence and Ebony, which reached more than a third of the adult black population. In these publications, upwards of one out of every three advertisements in some issues were for cigarettes. This advertising not only recruited new users but also may have increased the complacency of those who did not smoke by normalizing smoking. A game-changing publication was the 1986 Surgeon General’s Report on involuntary or passive smoking, which gave credibility to the efforts of grassroots activist organizations such as ASH (Action on Smoking and Health), GASP (Group Against Smoking Pollution), ANR (Americans for Nonsmokers’ Rights), Minnesota Association of Non-Smokers, airline flight attendants, and other various independent local and state groups to step up their lobbying for clean indoor air laws, which they had begun to do in the 1970s. 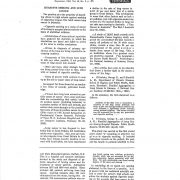 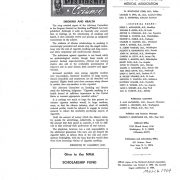 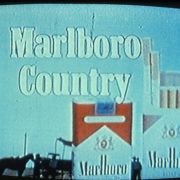 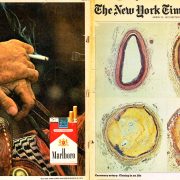 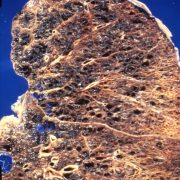 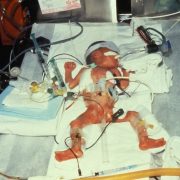 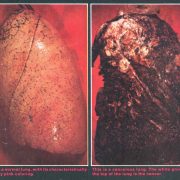 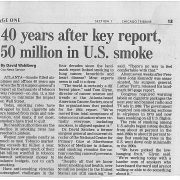 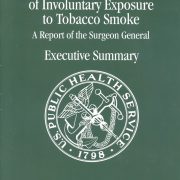 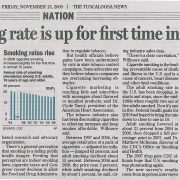 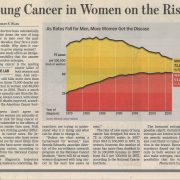 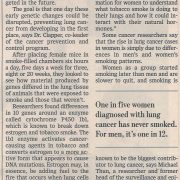 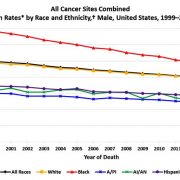 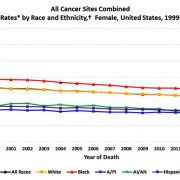