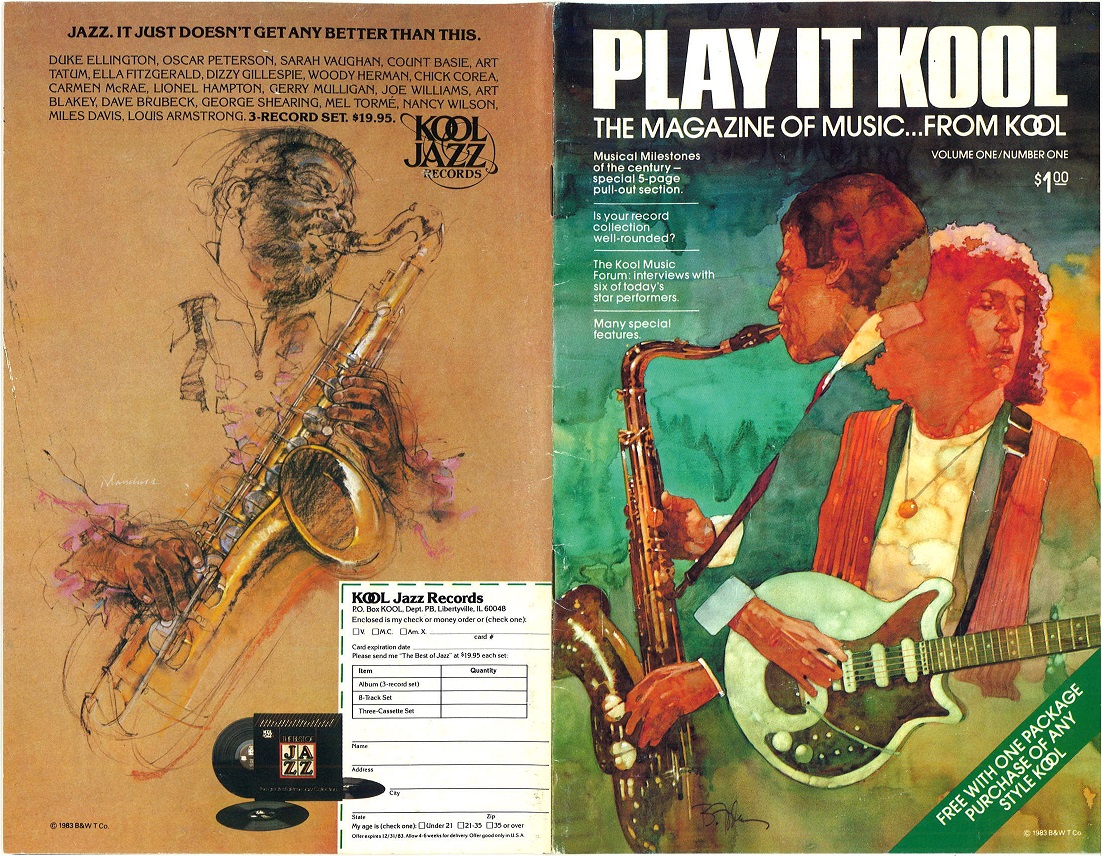 Play It Kool: The Magazine of Music…From Kool

Magazine produced by Brown & Williamson, front and back covers
1983 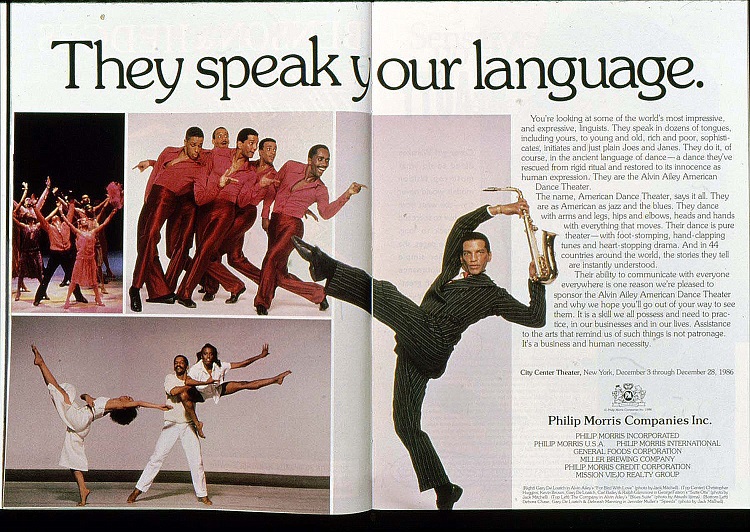 “They speak your language”

Sponsorship of the Arts
By the Tobacco Industry

As African-American and Latino culture became synonymous with popular American culture, cigarette makers attempted to appeal to minority community markets by co-opting aspects of their culture, such as their art, music, and dance. In particular, the musical genres of jazz, rock and roll, funk, disco, rhythm and blues, and hip-hop became inextricably linked to smoking. 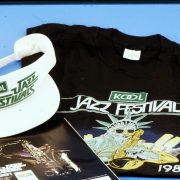 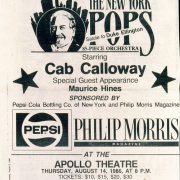 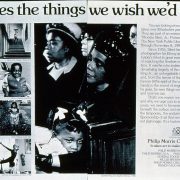 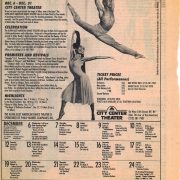 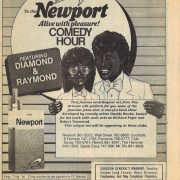 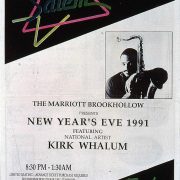 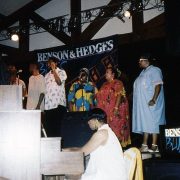 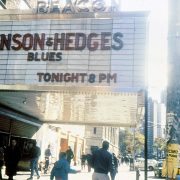 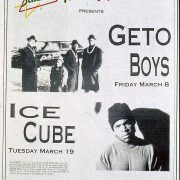 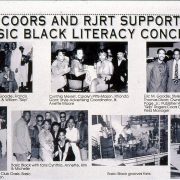 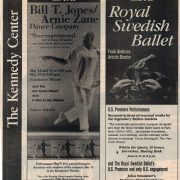 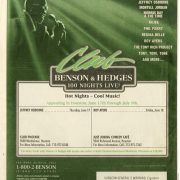 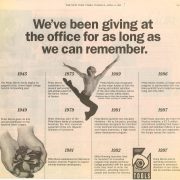 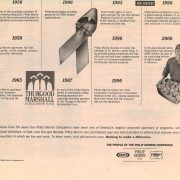 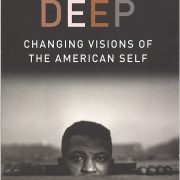 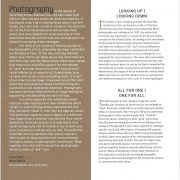 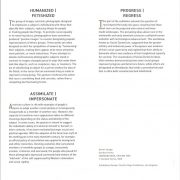 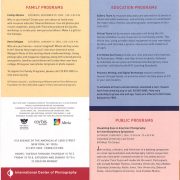 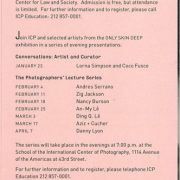 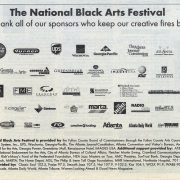