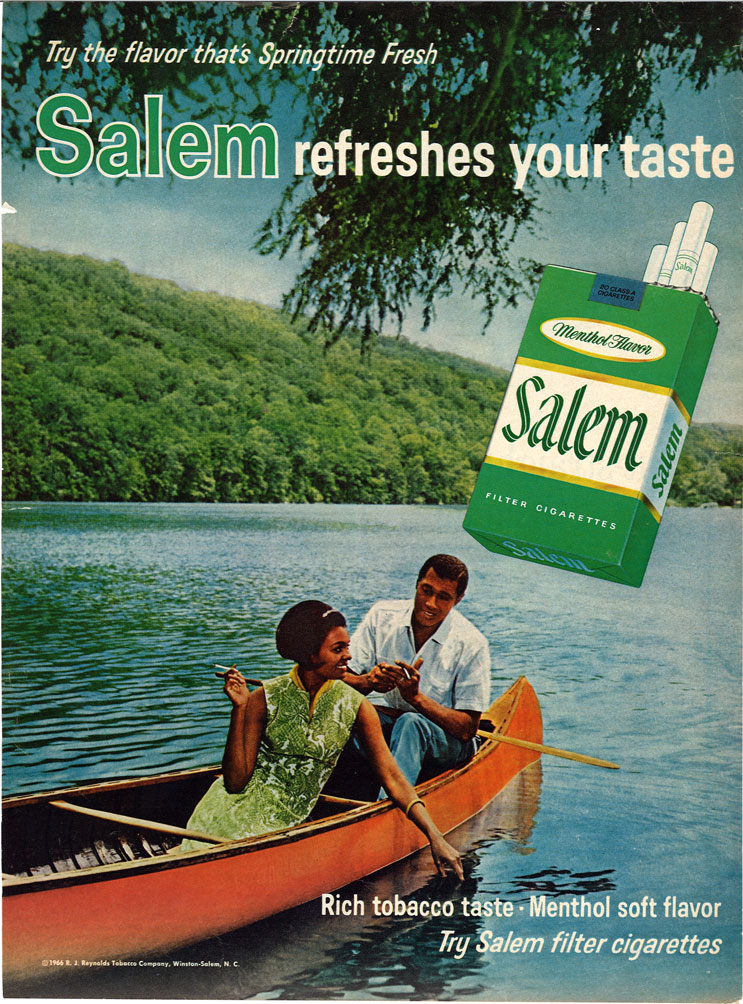 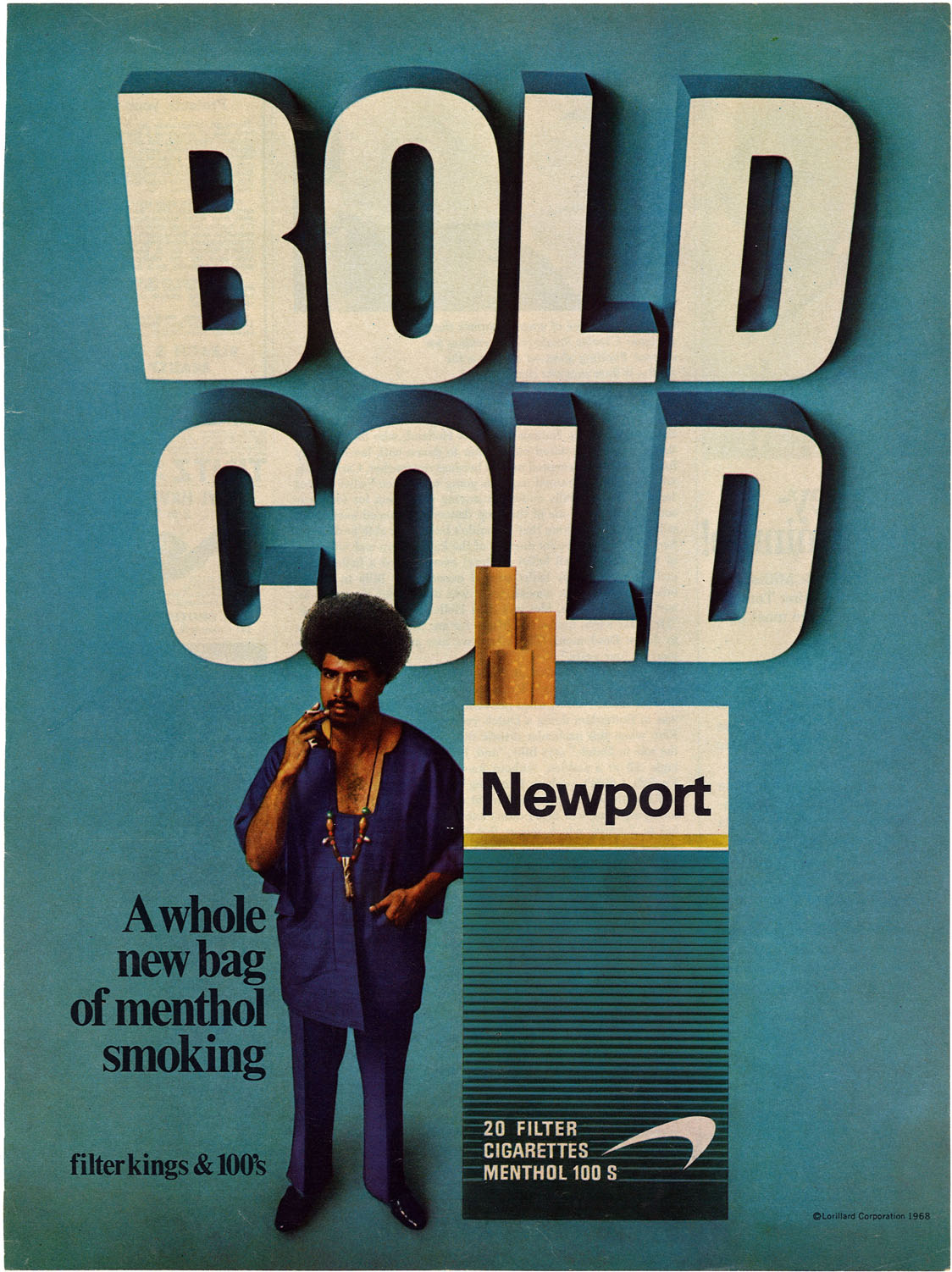 “When coughs and colds have set you choking…”

“A wisp of menthol” 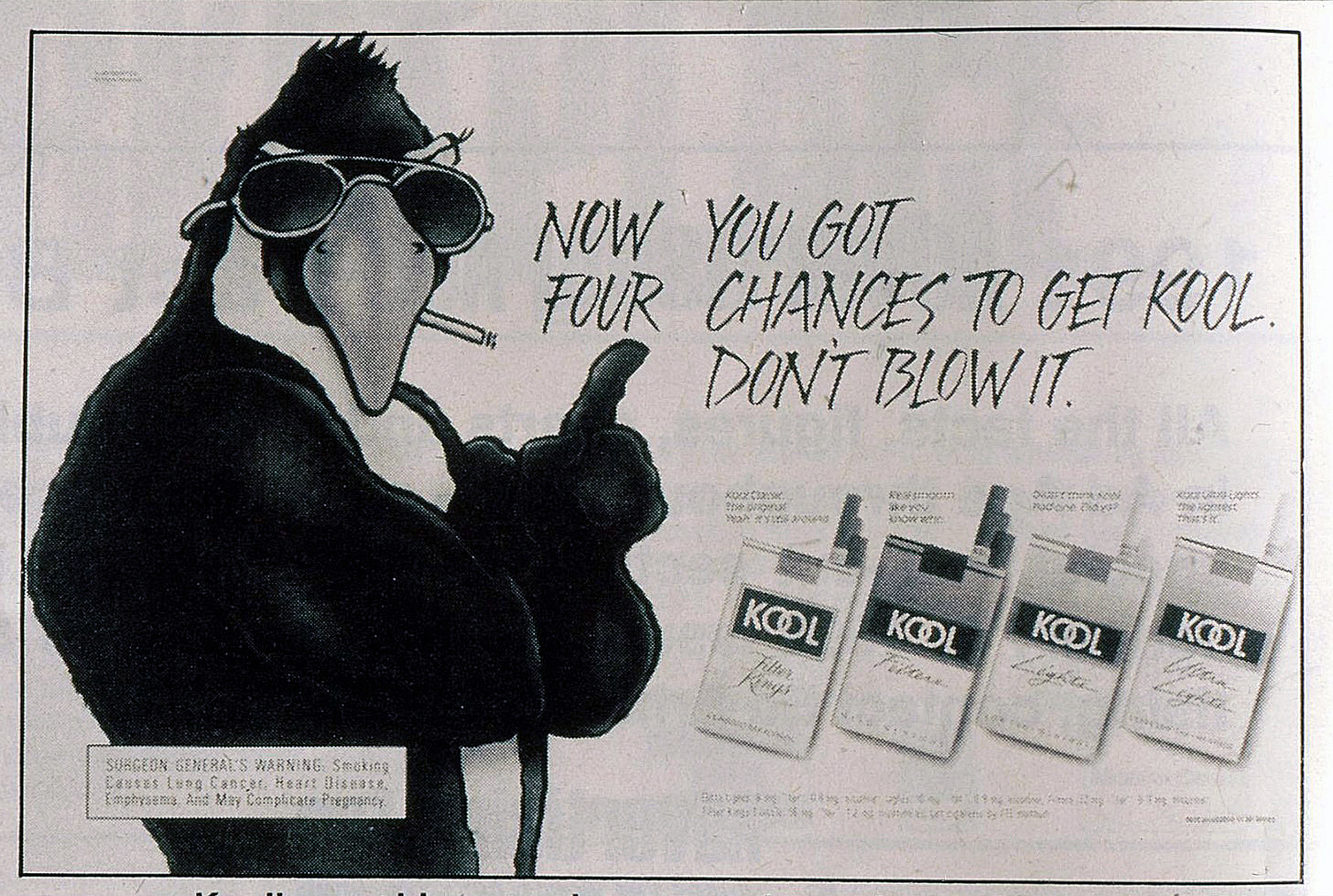 “Now You Got Four Chances to Get Kool. Don’t Blow It.”

A History of Marketing
Menthol to Minorities

The first mentholated brand, Spud, debuted in the 1920s, marketed by the Axton-Fisher Tobacco Company. Brown & Williamson’s Kool brand became the most popular menthol brand in the 1930s and 1940s. By the 1950s, the tobacco industry targeted menthol brands, most notably Kool and R. J. Reynolds’ Salem, to African Americans in the black press. From the 1960s onward, Lorillard Tobacco’s Newport increased its market share to become the number one menthol cigarette and, by far, the leading brand among African Americans. R. J. Reynolds’ Salem and More and Philip Morris’ Virginia Slims and Benson & Hedges are the menthol brands that were also promoted to African Americans. Through corporate mergers, Newport, Salem, and Kool are all brands that are marketed by Reynolds-American, the U.S. subsidiary of British American Tobacco.

More On: A History of Marketing Menthol to Minorities 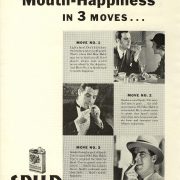 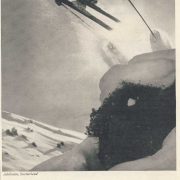 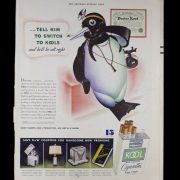 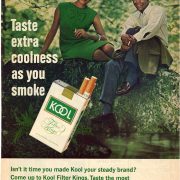 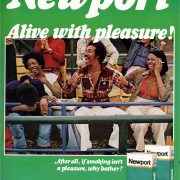 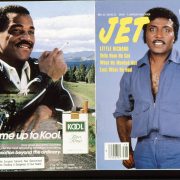 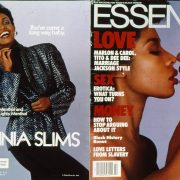 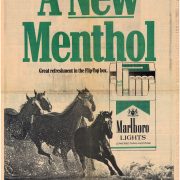 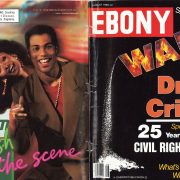 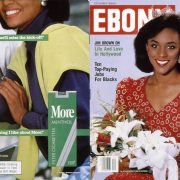 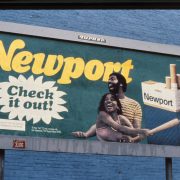 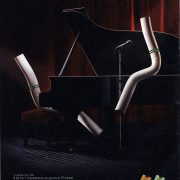 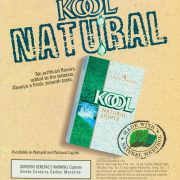 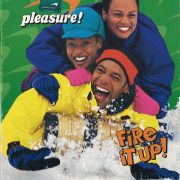 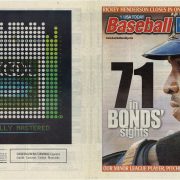 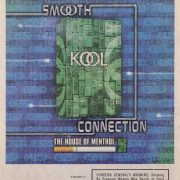 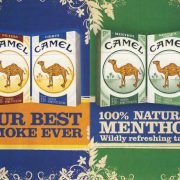 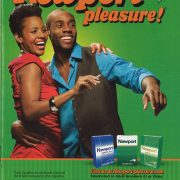 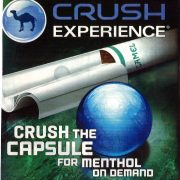 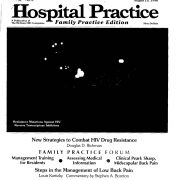 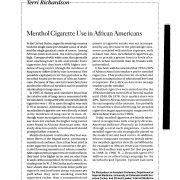 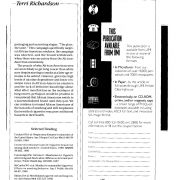 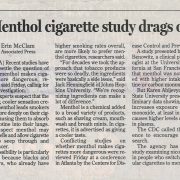 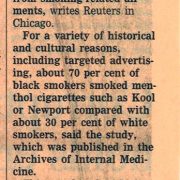 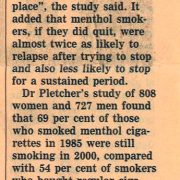 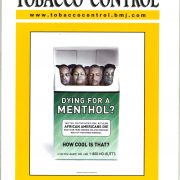