Digital media (cellphones, laptops, social media, video games, and television) offers a wide variety of uses and benefits, such as instant access to information, instant messaging, and online education. Digital media has benefited society immensely, and has allowed for major progress in the fields of communications, medicine, education, politics, and beyond. However, as technology continues to become more integrated in our lives, it is important to consider more than just the benefits of digital media. Adverse effects are well-studied but poorly communicated by the very media causing the issues highlighted throughout this website. Some adverse effects are universal, such as declines in attention, safety issues, and mental and physical health problems. Others are isolated to certain demographics and age groups, such as declines in school performance and development issues in children. No particular person is immune to all adverse effects of digital media: children, teenagers, adults, and the elderly all have the potential to be affected by problems caused by digital media. It is our goal to bring light to these issues in between the lines of the benefits.

Summaries of the major problems caused by digital media addiction are found below. Use the scroll buttons on the right to move between sections.

References and further reading can be found under the “Posters” tab of the site. 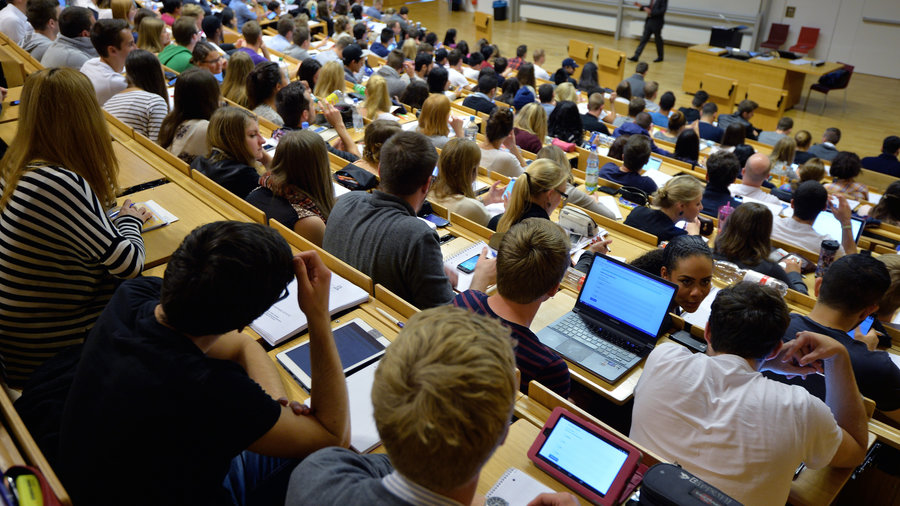 Today, college students have the ability to store all their notes in one place, read different textbooks on their laptops, and collaborate on study guides and groups projects thanks to digital software. However, using digital media in class has shown to be a detriment to students’ learning capabilities. Using laptops during lectures, even to take notes, causes decreases in information retention in both the short-term and long-term. This can result in overall decreases in students’ school performance; those who use digital media more in the classroom tend to have lower grade point averages than their less-technologically-inclined peers. Taking notes with pencil and paper may remain the most successful strategy, even if it is less efficient.

Decreases in attention are not just present in the classroom. On a day-to-day basis, digital media causes an inability to focus on the task at hand. This relates to the relative inability of people to multitask, which is discussed further below. Digital media, particularly cellphones and the Internet, prevent individuals from fully focusing on work and other activities. Always having some form of digital media on hand can be a major distraction to both light and heavy users of these devices. For those that are looking to increase their attention and productivity, cell phones and other media need to be put completely out of the picture: having a cellphone even nearby (in the same room as the individual) decreases attention. It is easy to be distracted by the “what ifs” of not using a cell phone (have I received any text messages, social media notifications, etc.)

In addition, this decline in attention has many immediate safety risks. Texting while crossing the street has become a universal issue. Many individuals continue to use their mobile devices in crosswalks, some without even looking up; this has prompted some areas to implement bans on the activity due to the high amount of pedestrian injuries that have occurred. Honolulu in Hawaii, for example, recently passed such a ban in October 2017 and fines and pedestrians caught texting and crossing.

Text neck is the permanent bending of the neck due to constantly looking down at a digital device. It has become a prevalent issue in teenagers, who spend upwards of 10 hours a day with digital media. Bending the neck at a forward angle increases pressure on cervical spinal discs, which can permanently shift and begin to degenerate. Text neck can then lead to further issues, such as shoulder and neck pain and chronic musculoskeletal problems.

Computer vision syndrome, often abbreviated to CVS by the literature, is an overarching term to describe various issues of the eyes and head caused by looking at a bright screen for an extended period of time. Symptoms of computer vision syndrome include eye strain, headaches, blurred vision, and dry eyes. Many of these issues are short-term discomfort, but prolonged digital media use has been shown to also cause potential permanent complications, such as nearsightedness.

Sleep quality and quantity is also affected by digital media use before going to sleep. The prevalence of blue light from screens disrupts melatonin production, which regulates circadian rhythm and overall sleep cycles. Digital media use immediately before going to bed causes sleep quality to decrease due to the sleep cycle occurring later than normal. It can also result in overall sleep time reducing for this same reason. 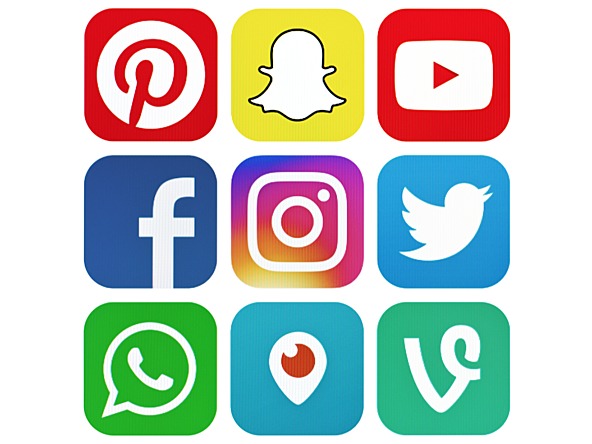 One of digital media addiction’s most striking issues is its ability to increase the prevalence of various mental health problems. Teenagers, in particular, are experiencing depression at a prevalence never seen before. This is partially caused by digital media (social media in particular) and the tendency of individuals to suffer from Fear of Missing Out (FOMO) and to compare themselves to others on these media platforms. Digital media also allows individuals to “hide from reality,” creating an escape that often enables depression to heighten when not using digital media.

Social anxiety is also extremely prevalent, and is the #1 mental disorder in the United States. Like depression, social anxiety is pushed by digital media, and affects not only teenagers but also adults. As social media use goes up, so do the rates of social anxiety and depression. In the future, the prevalence of these two problems may be even worse than the all-time high they are at today.

In addition, digital media relates to attention-deficit hyperactivity disorder (ADHD). Frequent distraction from digital media enables the intensity of ADHD in those who already have it, and it is a strong worry of many parents with children who have ADHD. Studies are currently being conducted about whether digital media use causes ADHD, but early research shows that this may be the case. 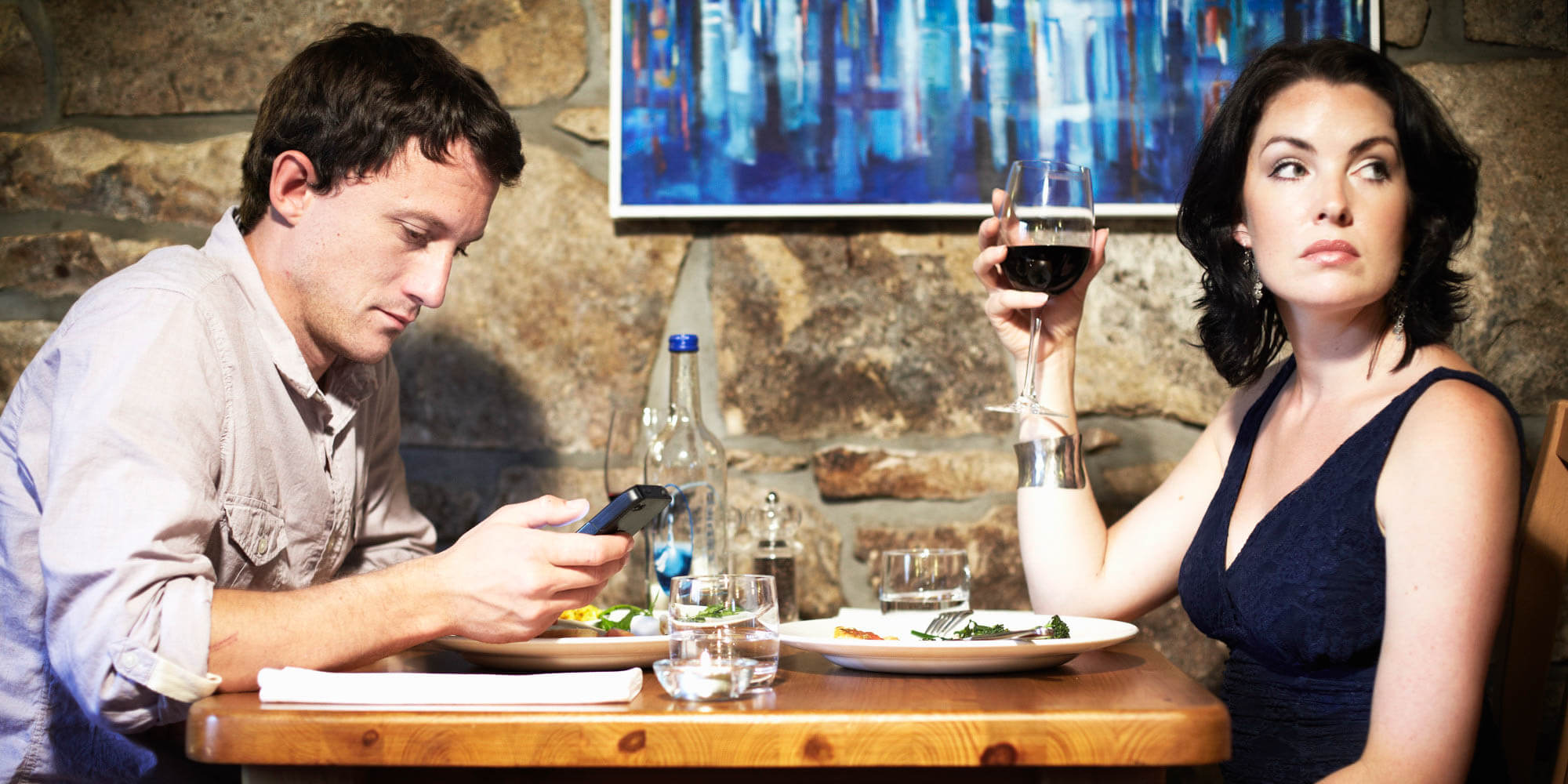 Digital media use has negatives implications when it comes to romantic relationships, so much so, in fact, that there is a defined term for it: partner phubbing. This is described as attending to a cellphone instead of paying attention to a significant other, and can result in notable decreases in relationship satisfaction and intimacy. This constant attachment can backfire in another way, as well. Individuals know that their significant others are spending a lot of time on their devices, so they are expected to respond to messages and calls very quickly. Failure to do so can result in further decreases in relationship satisfaction.

A perhaps smaller, but just as obvious issue, is the rise of self-reported incivility between peers. In today’s technological world, digital media users are less likely to look up and physically interact with others around them, leading to a significant decrease in societal civility. Social researchers find that cell phone use, in particular, causes various civility issues. Using a phone during a conversion causes one to seem less polite, attentive, and honest; the more media one uses during a conversion, the more these qualities decrease. Conversation quality is often significantly affected as well. Constant checking of the phone during a conversation, which relates to partner phubbing discussed above, decreases positive perceptions of a conversation and leads to poor overall impressions. First impressions are also damaged when one individual is using a phone during that first meeting.

These issues are not necessarily as startling as the mental and physical health problems resulting from digital media use, but are nonetheless noticeable in everyday life, and a frequent cause of concern in daily life. One thing of note are generational and gender-based differences in perception of this issue: young men tend to be more forgiving of digital media use during conversations, while women and older age groups often have bigger problems with it.

Impact of Media on Children 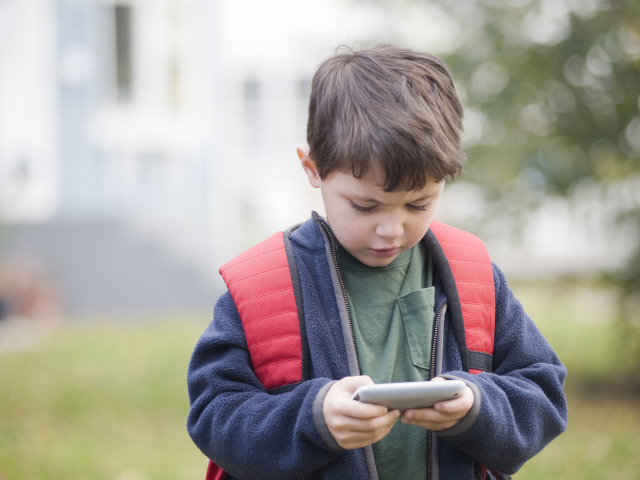 Digital media use in children is currently a hot topic among modern parents. The reason for its contention is the mix of benefits offered and adverse effects caused by digital media. Many parents are supportive of giving their children devices at a young age. Some reasons for this include the ability to contact the child, keep track of their location, utilize learning programs, and provide (usually) safe entertainment.

However, the adverse effects of digital media use in children may potentially outweigh these benefits. Recent issues have cropped up with offensive and inappropriate content being hidden into popular YouTube videos. Many parents do not monitor their children’s media usage, which can result in the children being victims of cynical Internet users.

For very young children (under 2 years), digital media has negative implications for learning. Technology has a tendency to displace the very important interactions that take place between parents and children during learning. This results in children learning fewer pre-educational skills (such as empathy and problem solving). In addition, cell phone interruptions during learning results in a decreased ability for very young children to learn new words and other basic material. 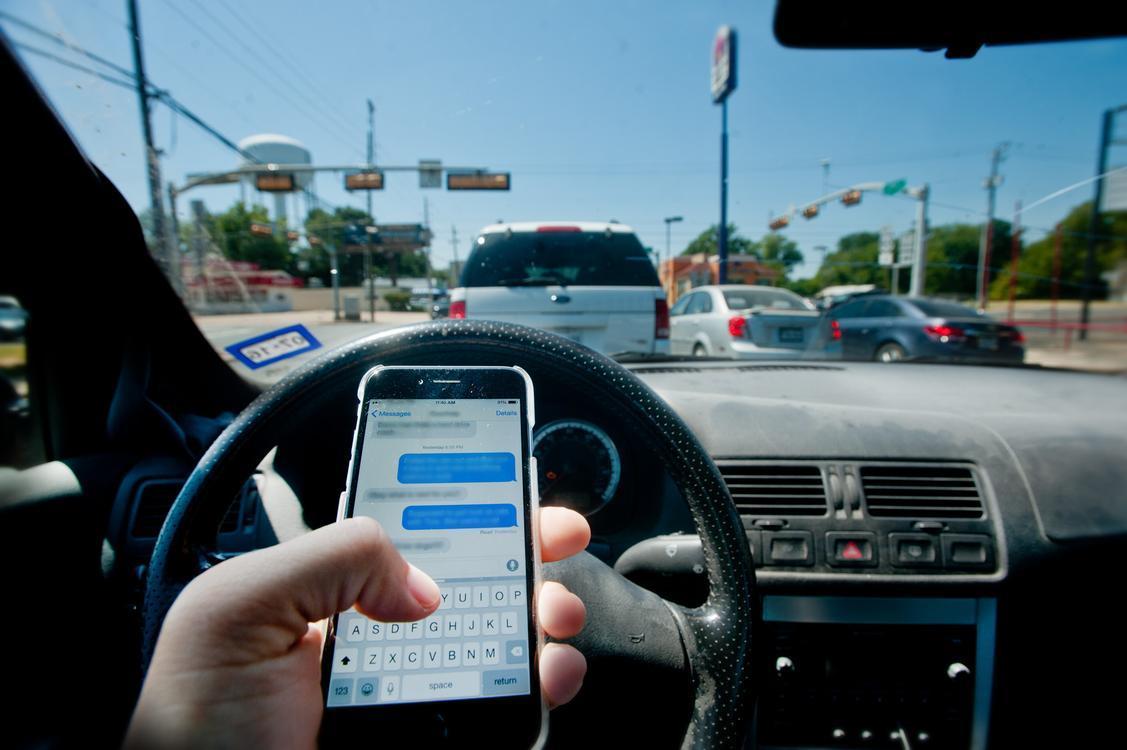 People are poor multitaskers. As demonstrated by a famous Stanford study, a true split in attention between two or more activities is not possible, or at least done very poorly. Multitasking results in a lower quality of work and increased difficulty retaining information, if multitasking is used when studying or working on a project.

This is potentially a low point of concern, however. Multitasking in a technological world has major implications for peoples’ safety. For example, distracted driving, which includes texting while driving, resulted in 3,166 deaths in 2017. Despite many campaigns to reduce distracted driving in recent years across the United States, texting while driving remains a commonplace activity at both high and low speeds.

Coupled with pedestrians distracted by their mobile devices while crossing the road, multitasking and technology may grow as a source of deaths worldwide in the near future. 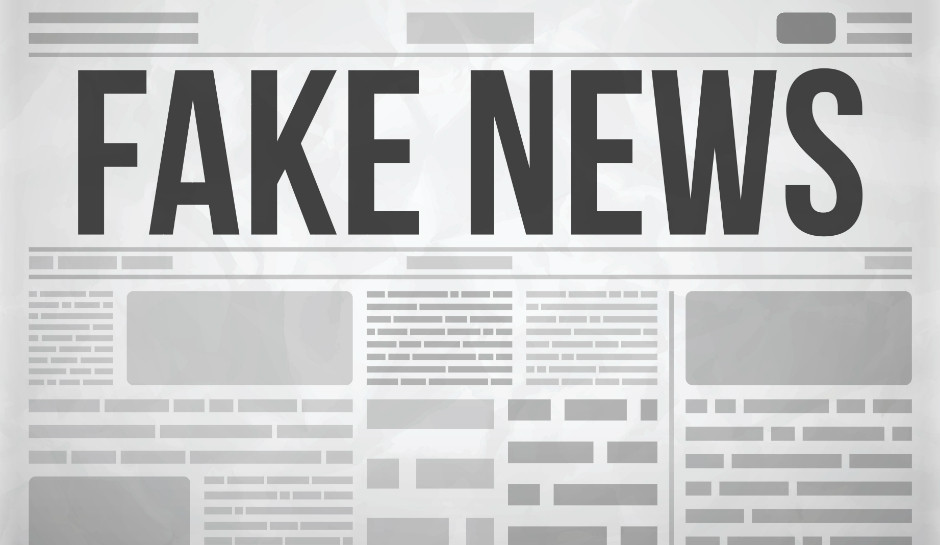 Webpage built as part of a research project between the CSTS and the RRSP.