In the late-1880s, Allen & Ginter, a Richmond, Virginia tobacco company, began including a small photograph or a colorful hand-painted picture in each cigarette pack to promote the company’s brands. They were printed on cardboard to keep the cigarettes from being crushed. Smokers would save the cards, which were issued in sets such as wild animals, birds, flags of the world, famous actresses, army generals, state governors…and baseball players. These are considered the earliest baseball cards. Collecting and trading baseball cards became a popular hobby in the 20th century, increasingly so with children from the 1930s to the 1960s when gum and candy companies like Bowman, Leaf, and Goudey sold packs of cards with a stick of bubblegum.  In 2003, Topps reprinted a series of baseball cards of players from the turn of the 20th century. But the backs of the cards looked less authentic, because the names of the tobacco companies that had originally produced them had been deleted. 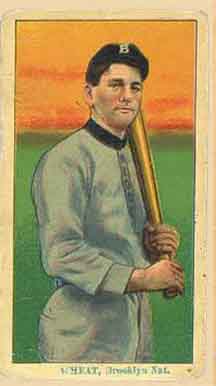 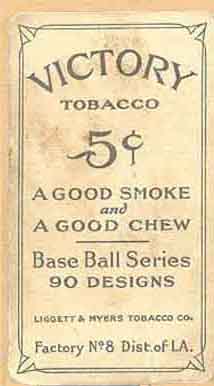 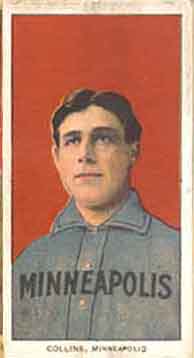 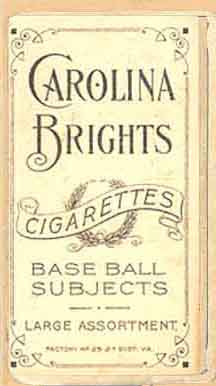 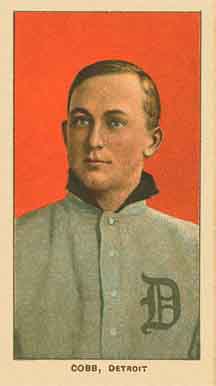 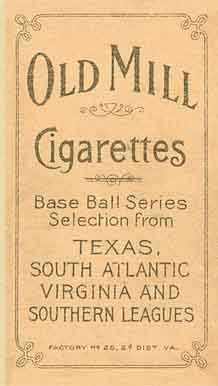 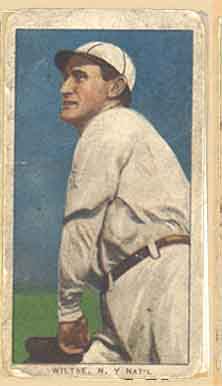 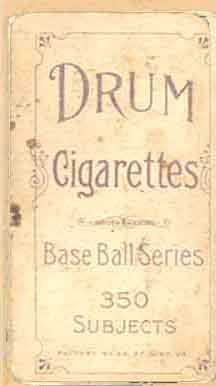 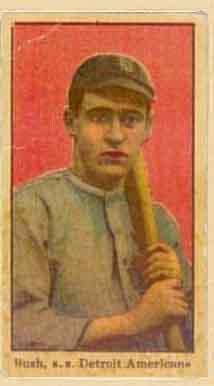 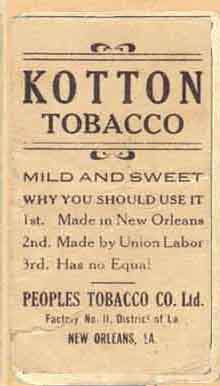 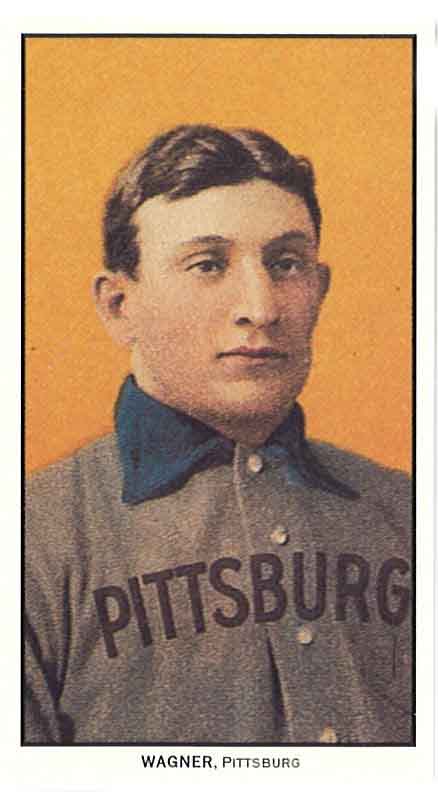 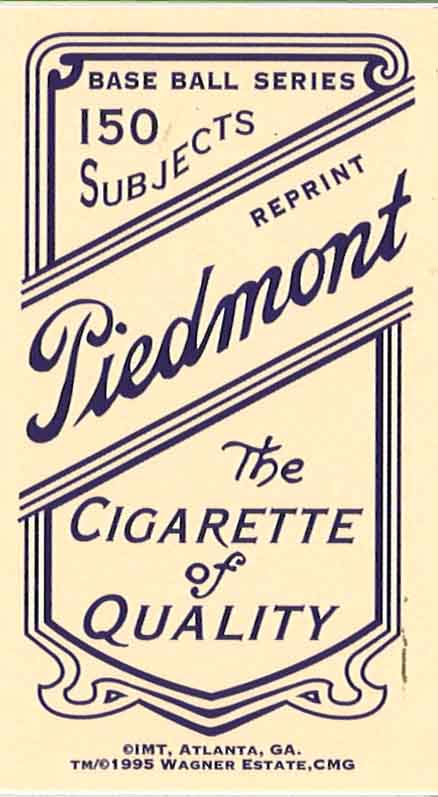 The most sought after baseball card in the world is the Honus Wagner from the T206 series. Most cards in this series were printed hundreds of thousands of times, Wagner was only featured on twenty to fifty cards before production of his card was pulled. The resulting rarity of this card has commanded prices in the millions for pristine condition to hundreds of thousands even for damaged cards.

There are several theories as to why Wagner objected to be being featured on the cards. The most popular theory was his objection to cigarette smoking and concern that children, who idolized him, would take up the habit by his association. However Wagner used chewing tobacco and was featured in advertisements like the one featured to the right for Murad. The most likely explanation was a dispute between Wagner and the American Tobacco Company concerning compensation for the use of his likeness. 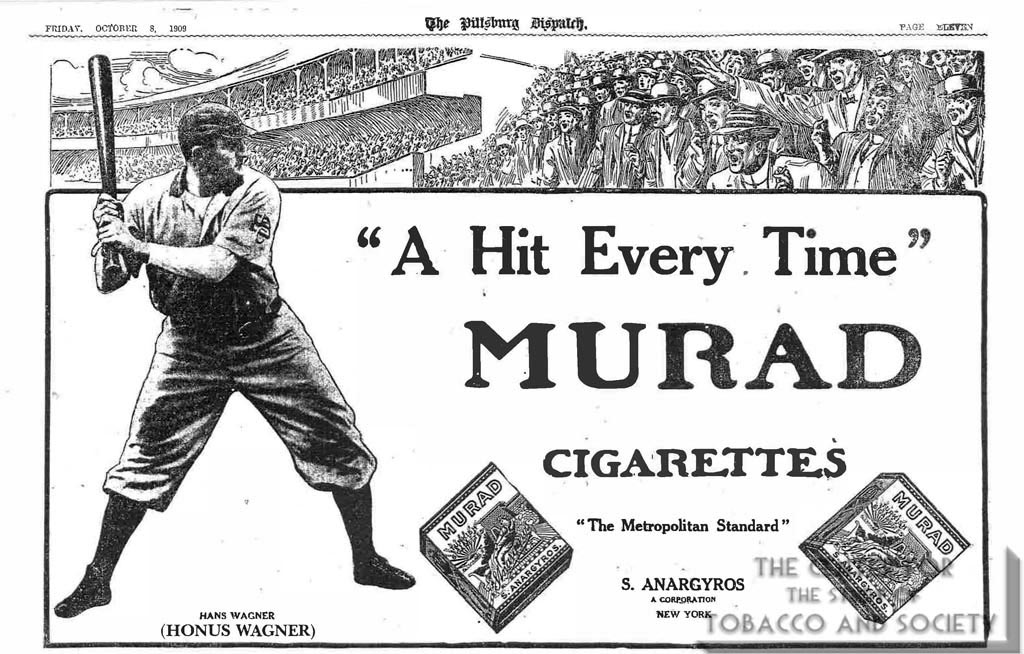 “A Hit Every Time” 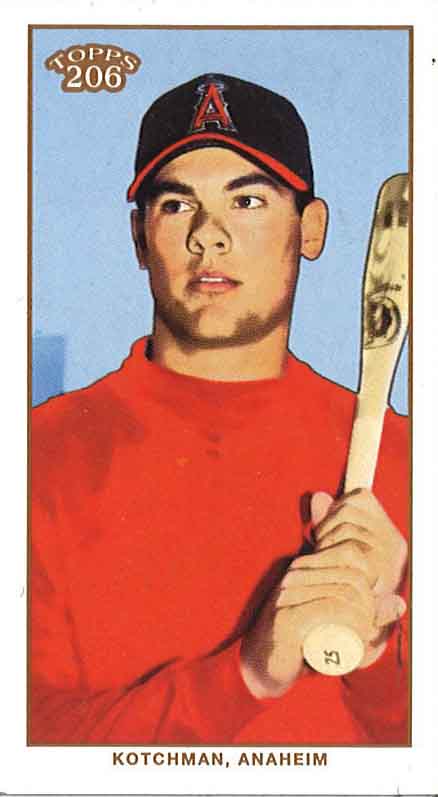 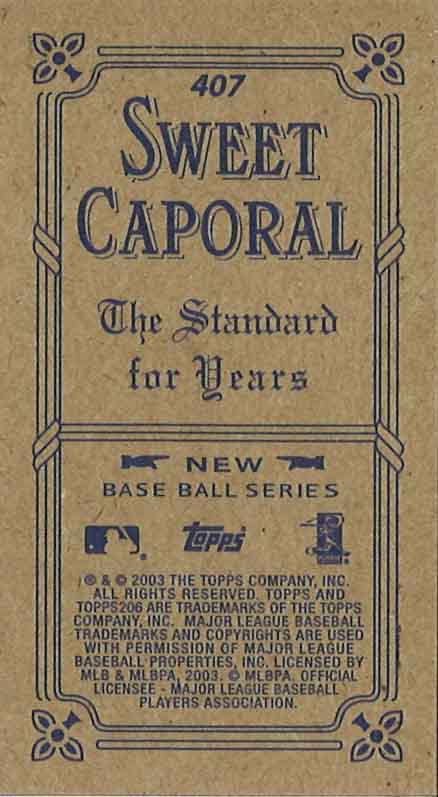 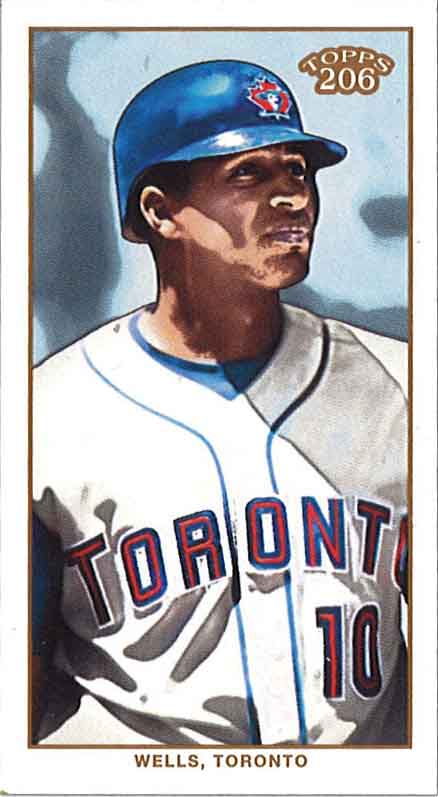 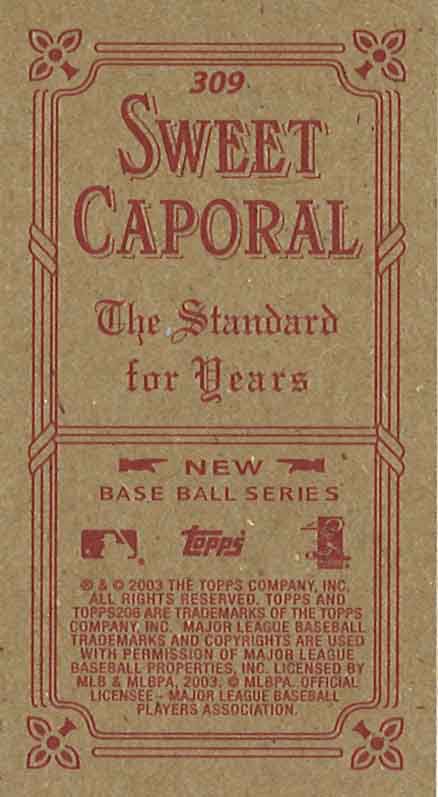 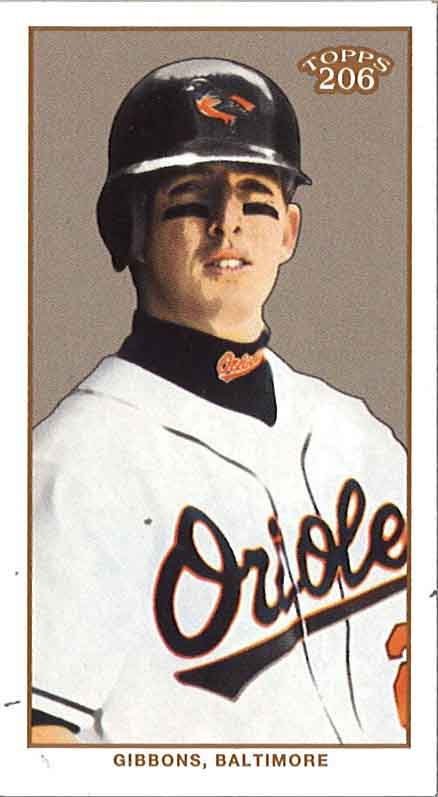 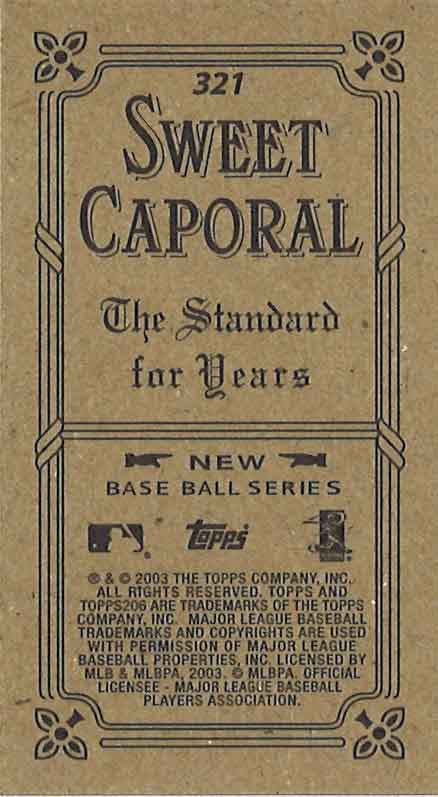 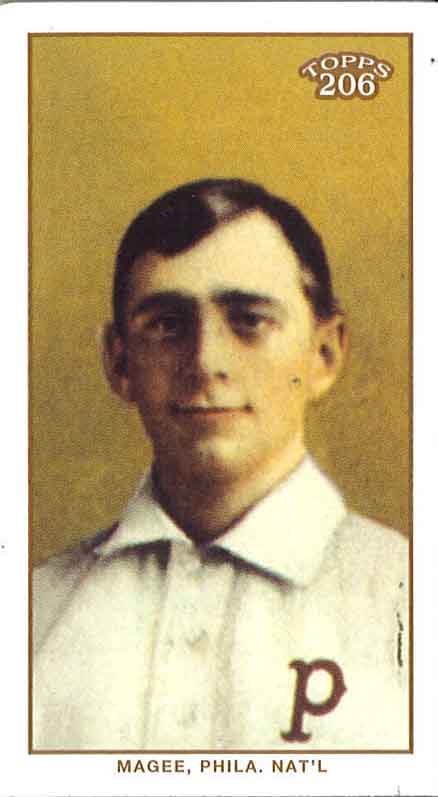 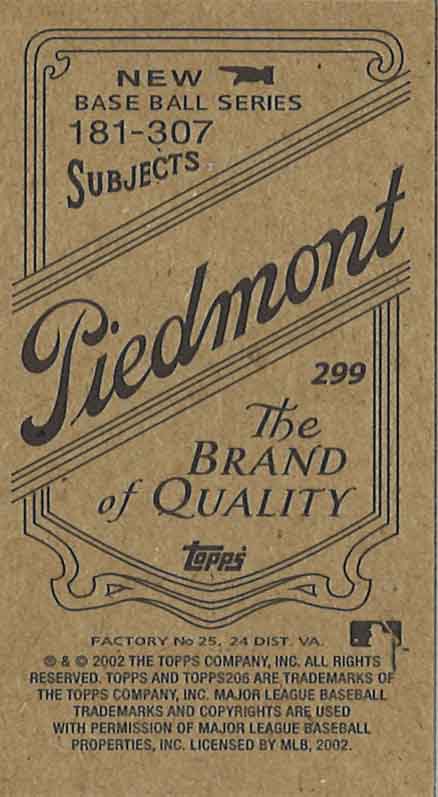 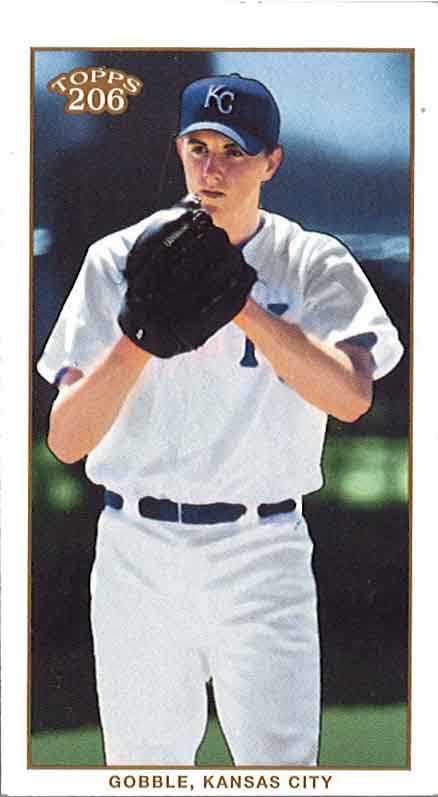 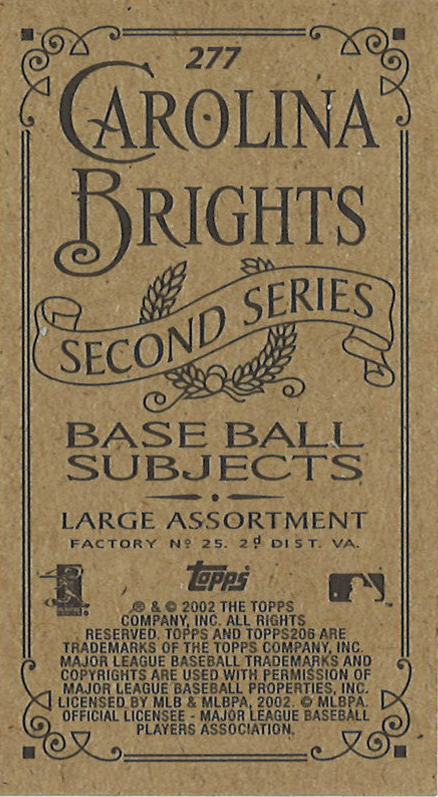 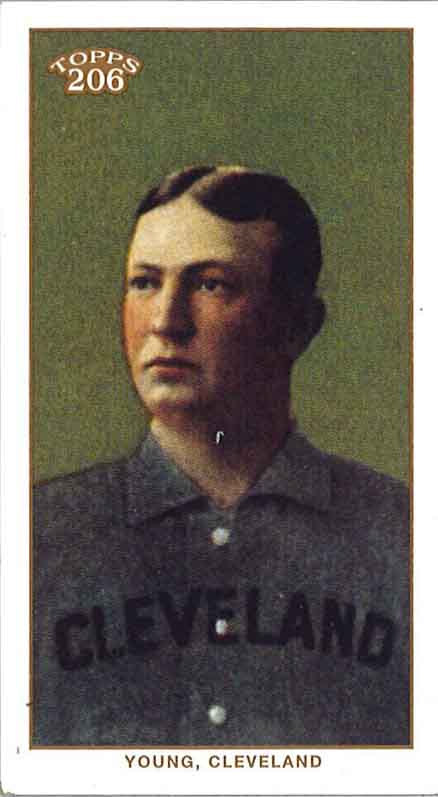 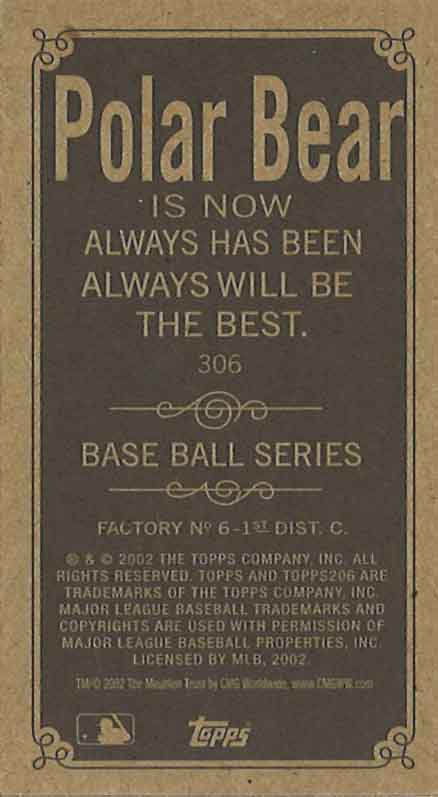