America’s pastime and tobacco have been intricately related for 150 years, practically from the beginning of professional baseball.  Tobacco companies were among the earliest and most visible advertisers at ballgames. This exhibition features examples of such promotional items from the University of Alabama Center for the Study of Tobacco and Society, which holds the most comprehensive collection on the tobacco industry, cigarette marketing, and anti-smoking advocacy at any university. 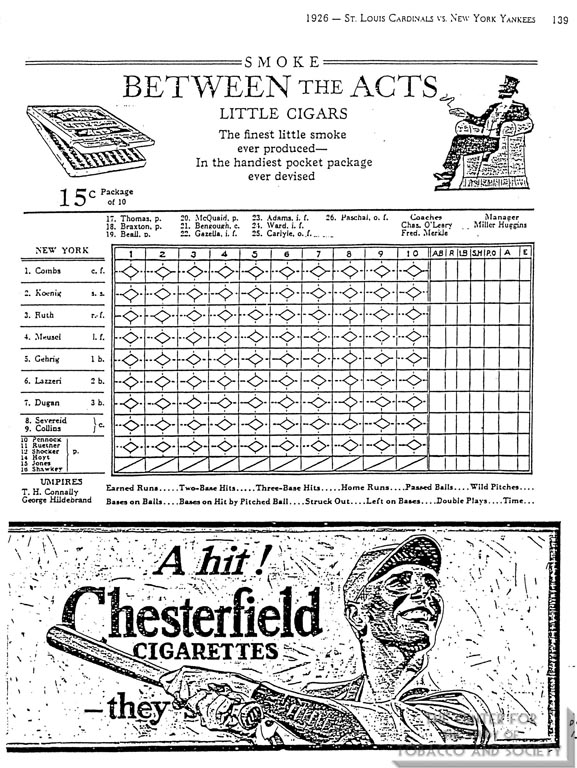 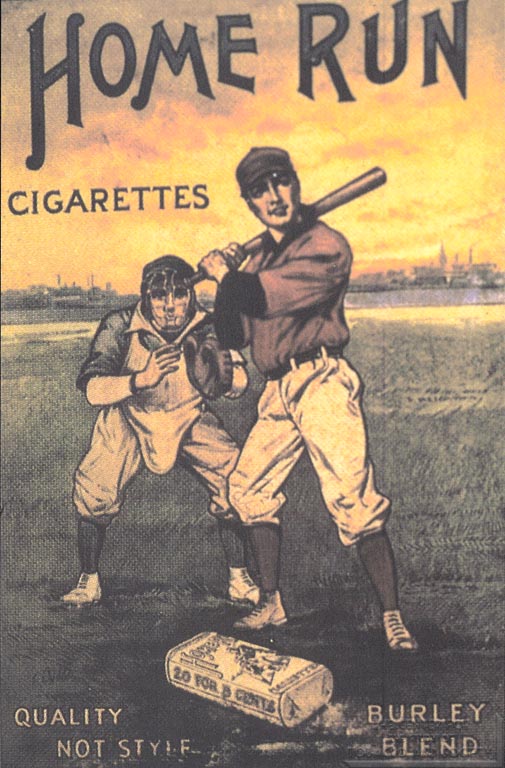 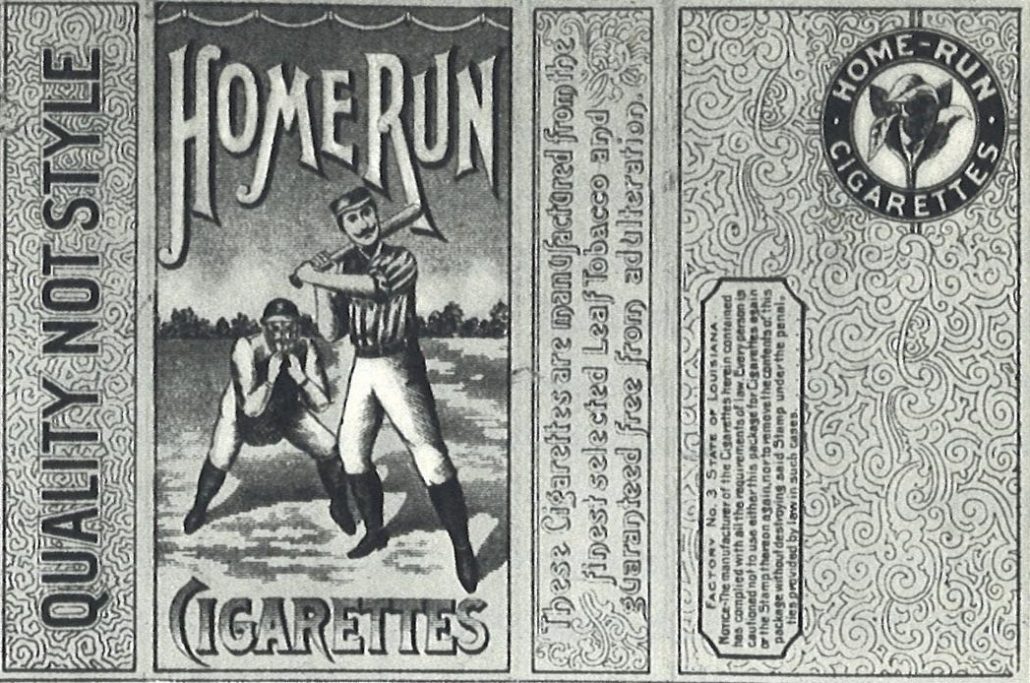 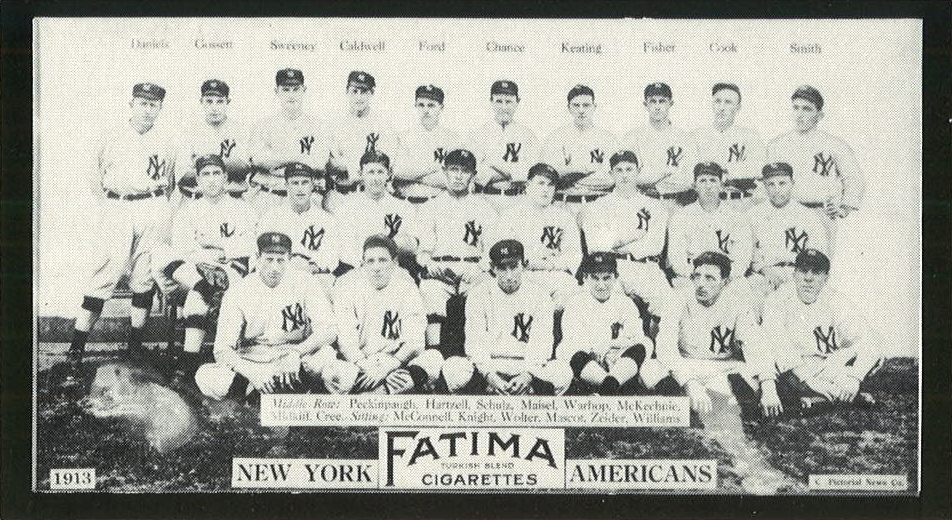 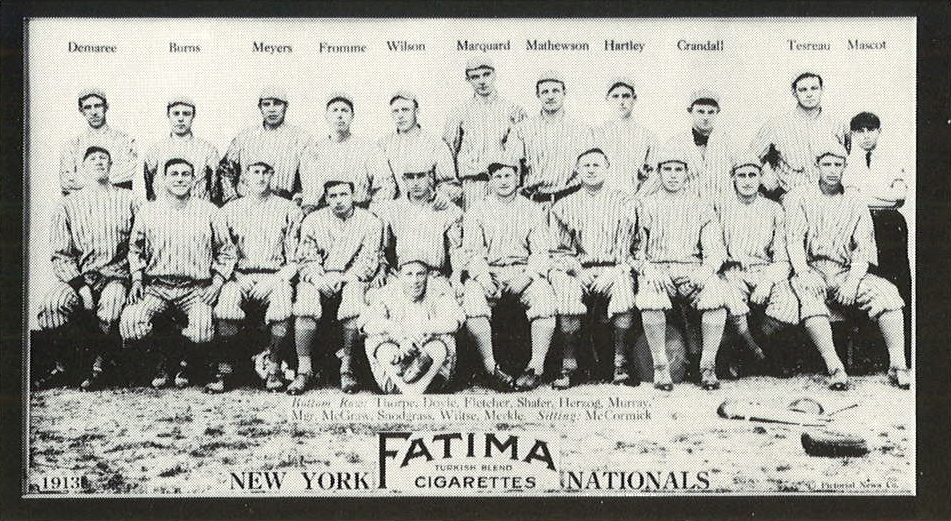 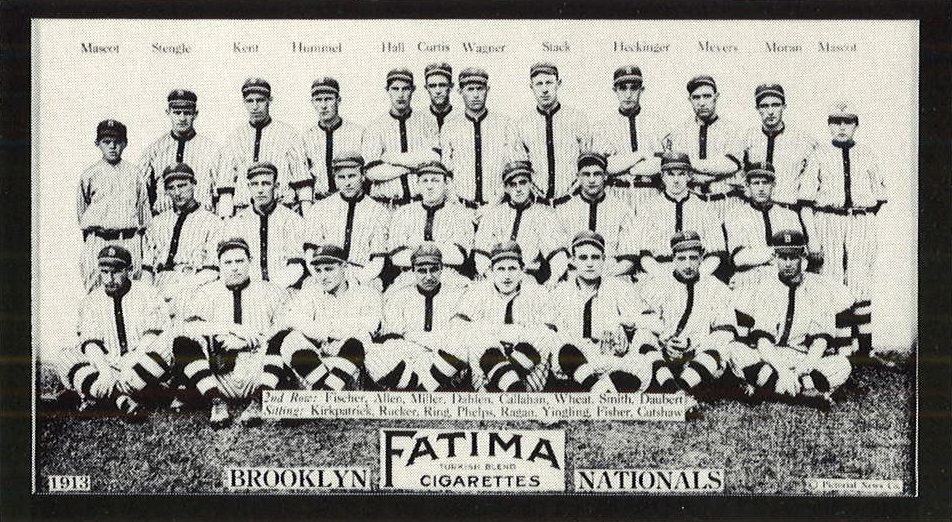 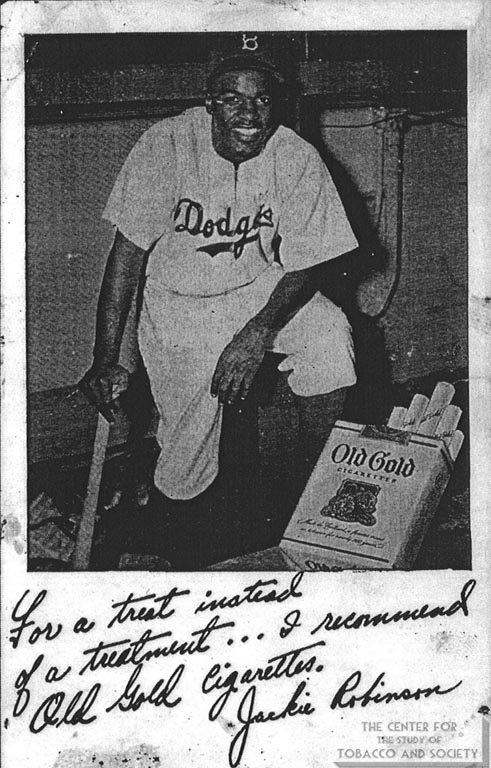 “For a treat instead of a treatment … I recommend Old Gold cigarettes.”

On April 15, 1947, Jackie Robinson (1919 – 1972) became the first African American to play in Major League Baseball (MLB) in the modern era as the first baseman for the Brooklyn Dodgers. Since the 1880s, African Americans had only been permitted to play in the Negro Leagues.   In his ten-year playing career, Robinson won the first Rookie of the Year Award in 1947 and the National League Most Valuable Player Award in 1949. He was named an All-Star from 1949 through 1954. In 1955, he helped the Dodgers win their first World Series championship.

In 1997, MLB retired his uniform number, 42. Since 2004, MLB has held a Jackie Robinson Day when every player on every team wears number 42.  Regrettably, like most of the baseball stars who played in the era before the 1964 Surgeon General’s Report on Smoking and Health, Robinson endorsed brands of cigarettes. Although such endorsements faded beginning in the 1960s, cigarette advertisements continue to appear in baseball scorecards and programs until the 1990s.  As recently as the 1980s, 22 of the 28 MLB stadiums had prominent billboards with cigarette advertisements.

“You get a change week-ends” 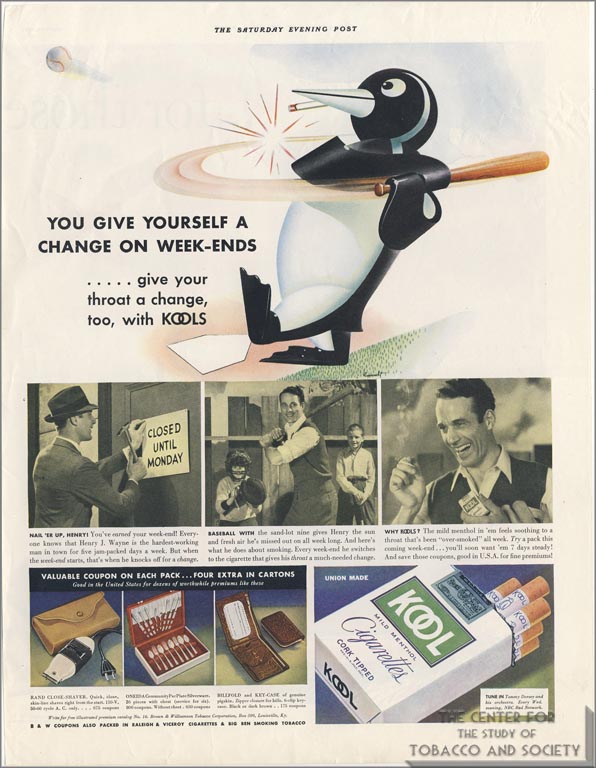 “Give yourself a change on week-ends”

“So someone pitched you a pack of Kools”

“You’ve Got a Good Thing Going” 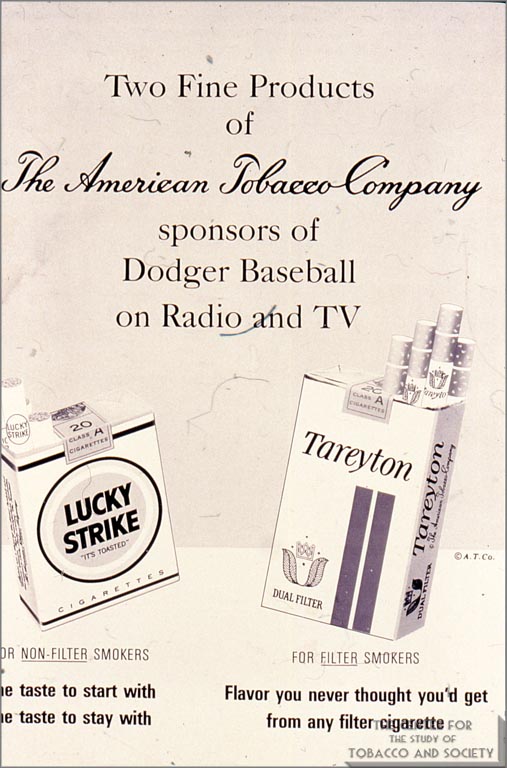 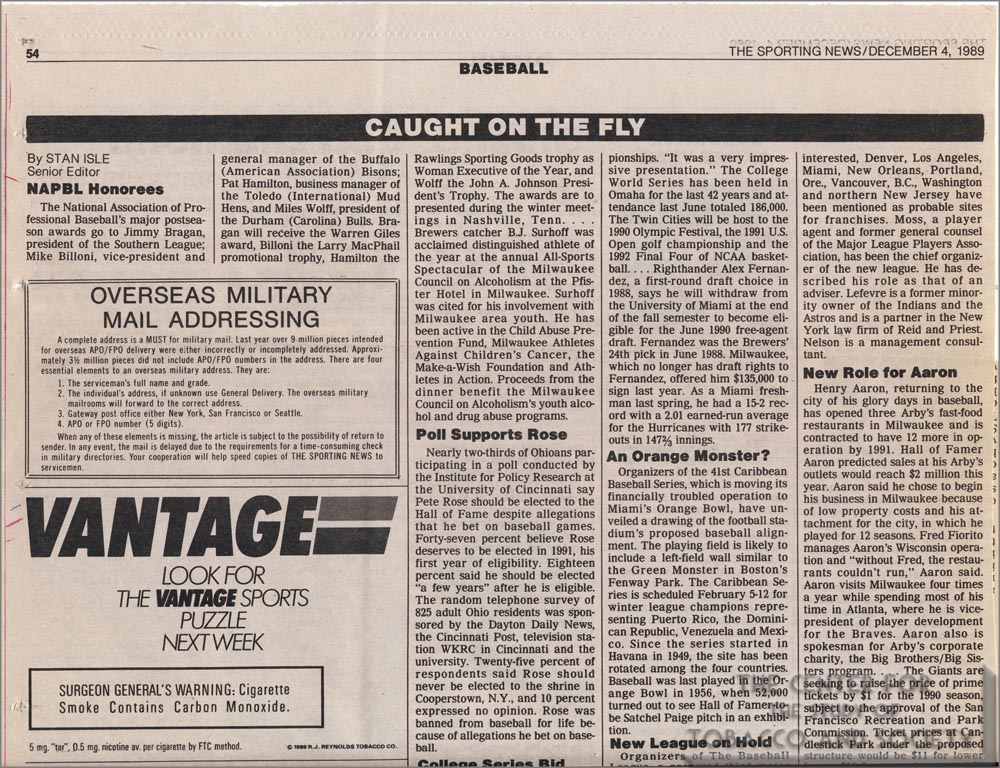 Look for the Vantage Sports Puzzle 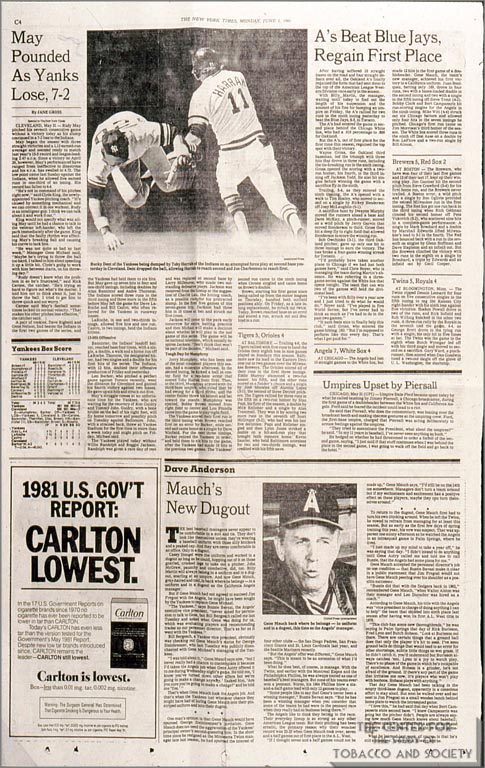 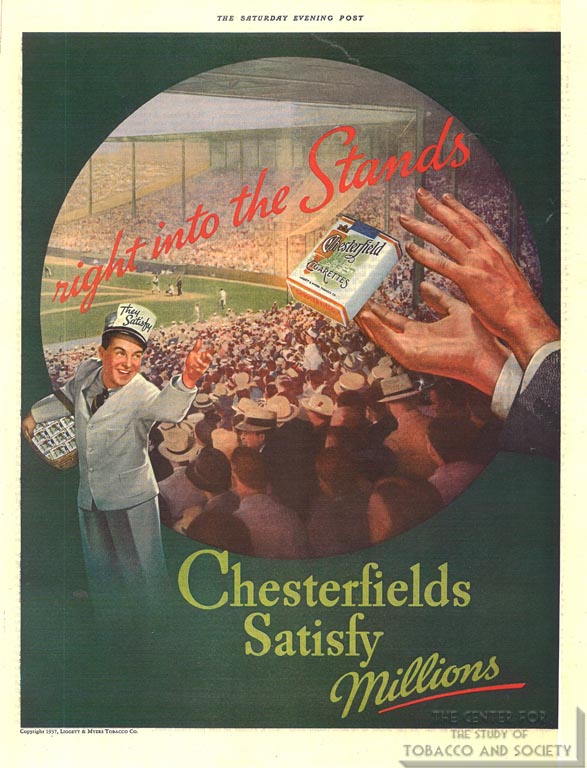 Right Into the Stands 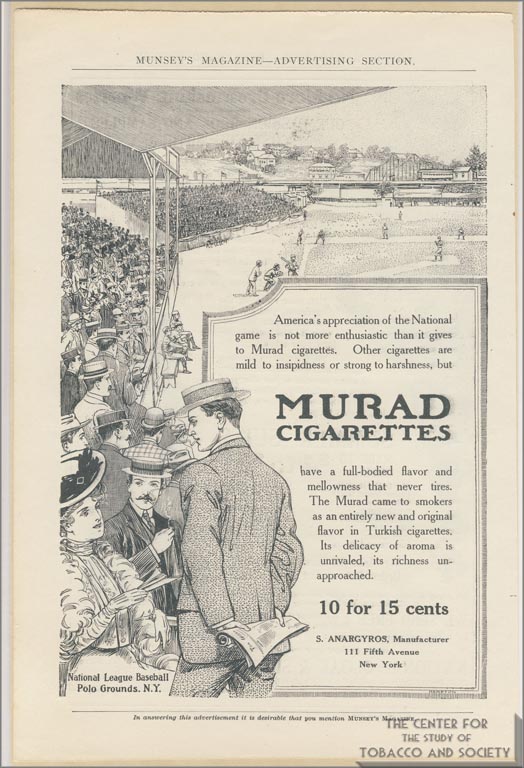 “Mild to insipidness or strong to harshness” 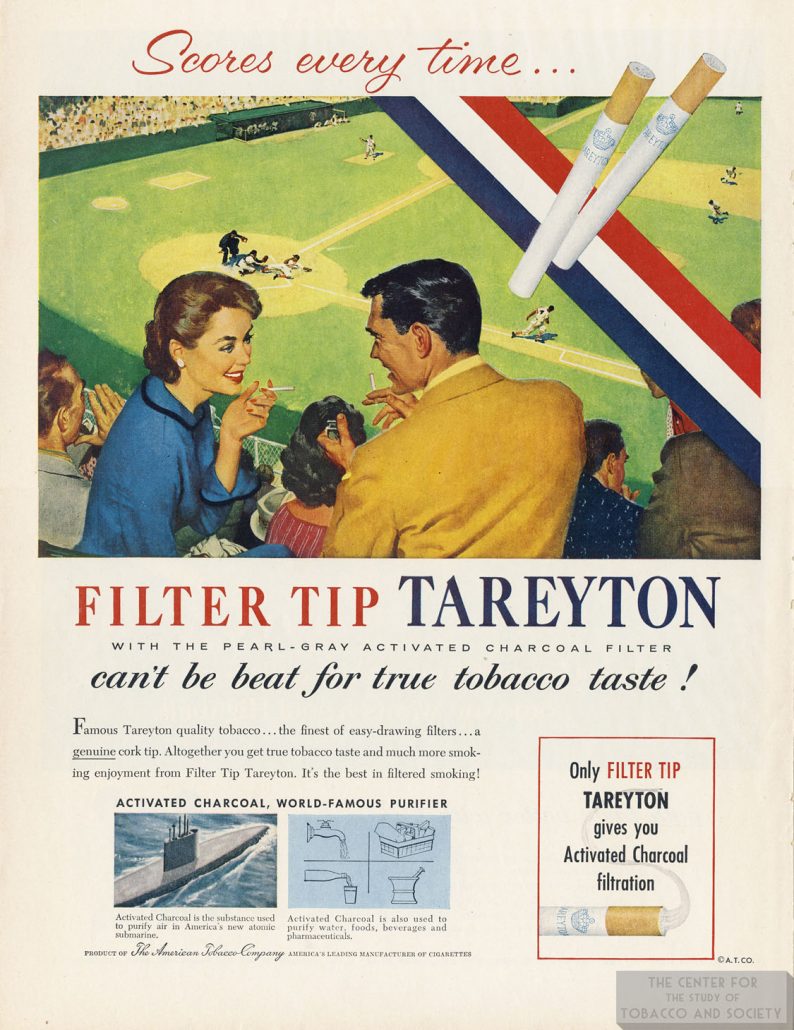 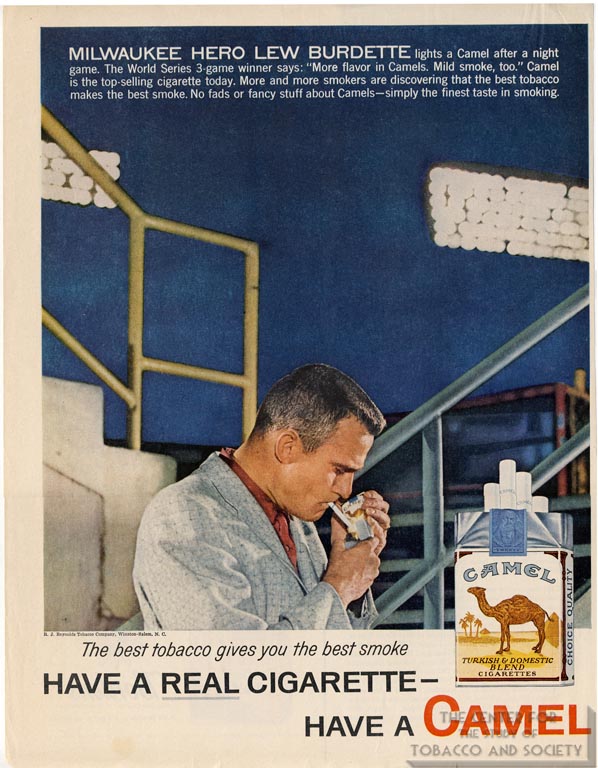 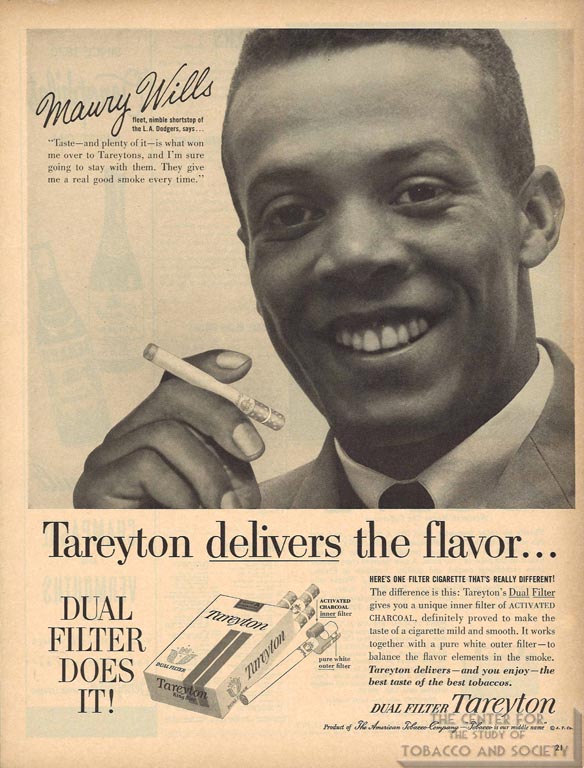 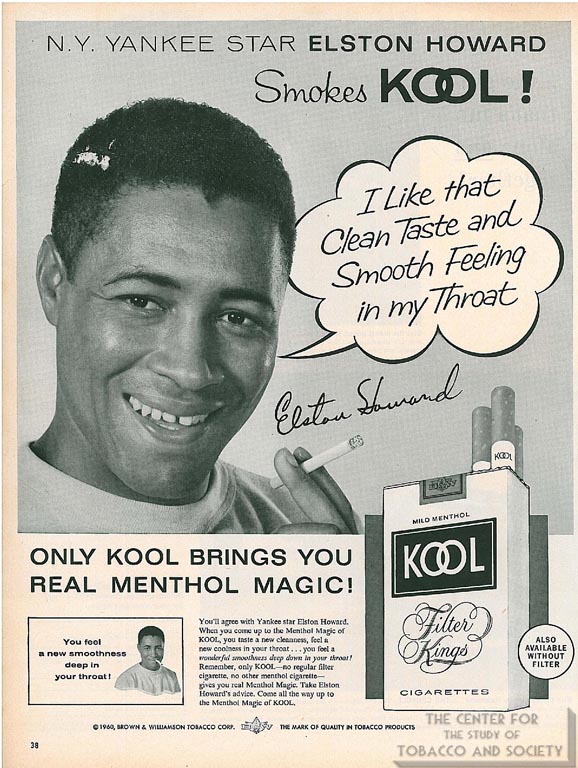 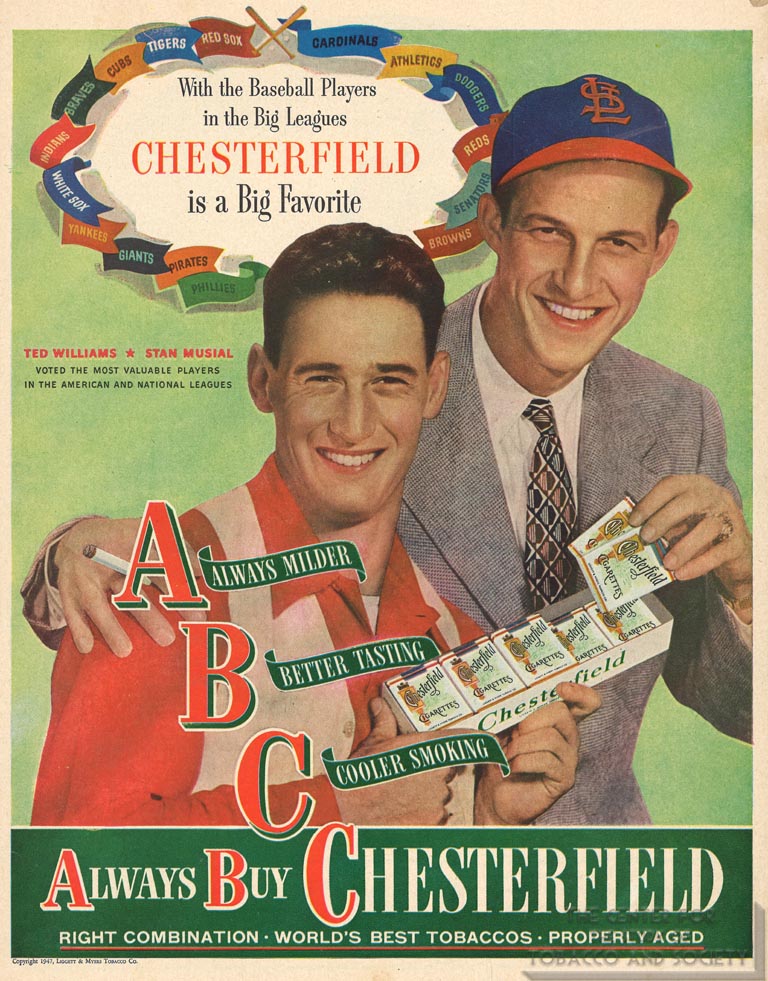 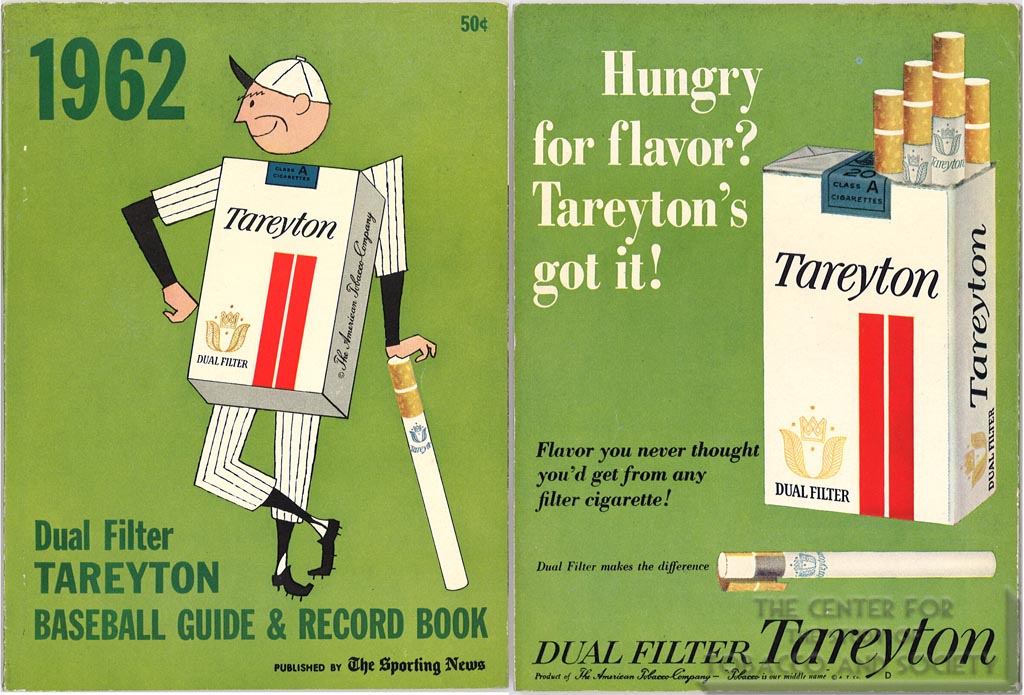 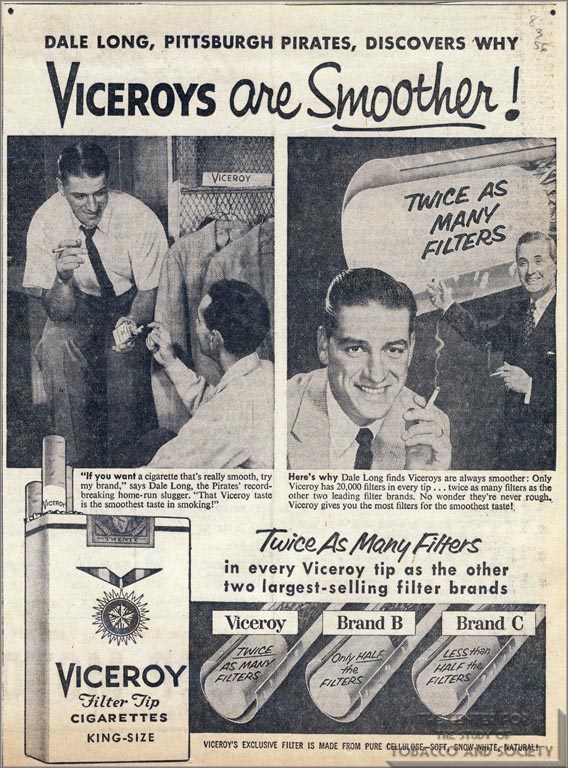