The Whitney Museum of American Art

The Whitney Museum of American Art at Philip Morris

The Whitney Museum of American Art at Altria 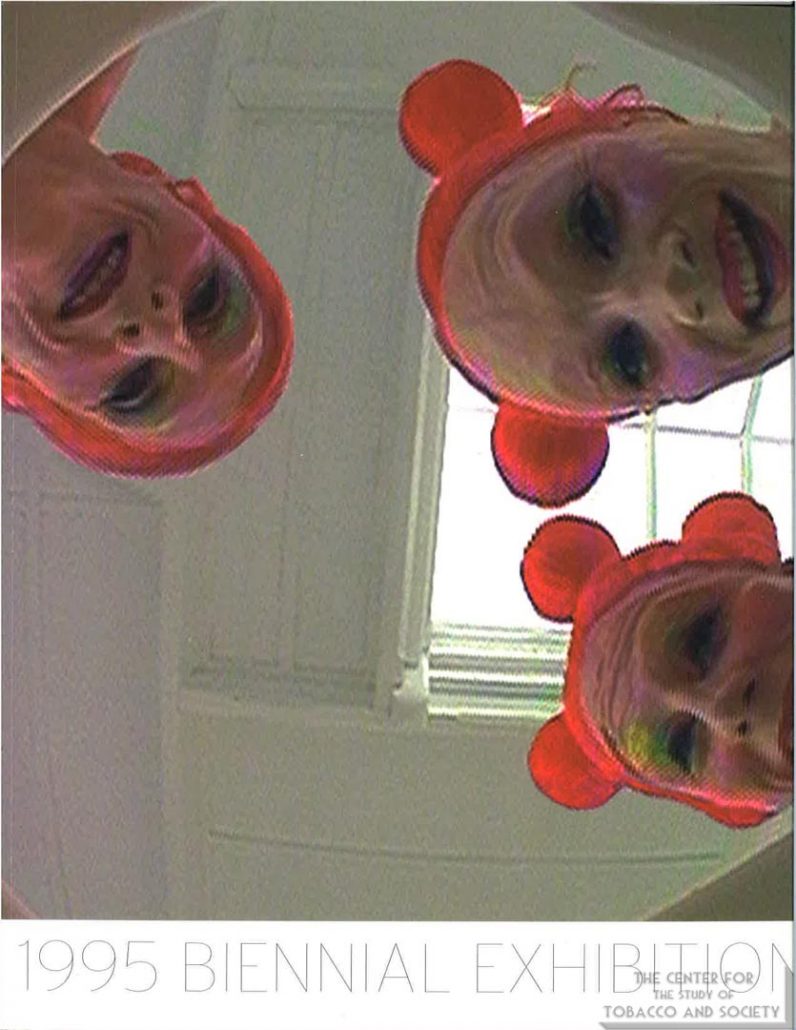 From the Sponsor’s Statement:

“As our business has become increasingly global, we have widened the scope of our cultural programs to serve our communities around the world. With extensive and growing operations in Central Europe, we are especially gratified to help bring the Biennial to Prague and to inaugurate this glorious city’s new museum of modern art.”

[Translation: “As our Marlboro sales are taking off in Central Europe, which has among the highest smoking rates in the world,  Philip Morris needs to promote our image as a major supporter of culture in the region and douse any pesky anti-tobacco industry activism.”] 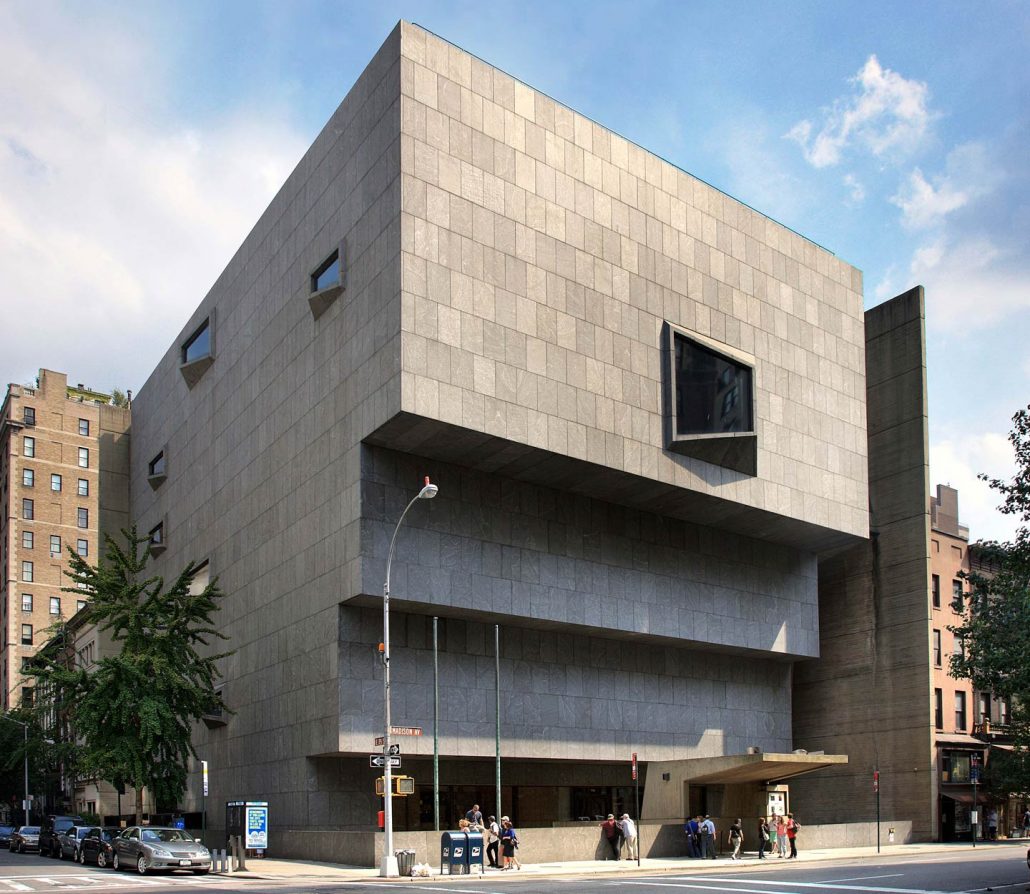 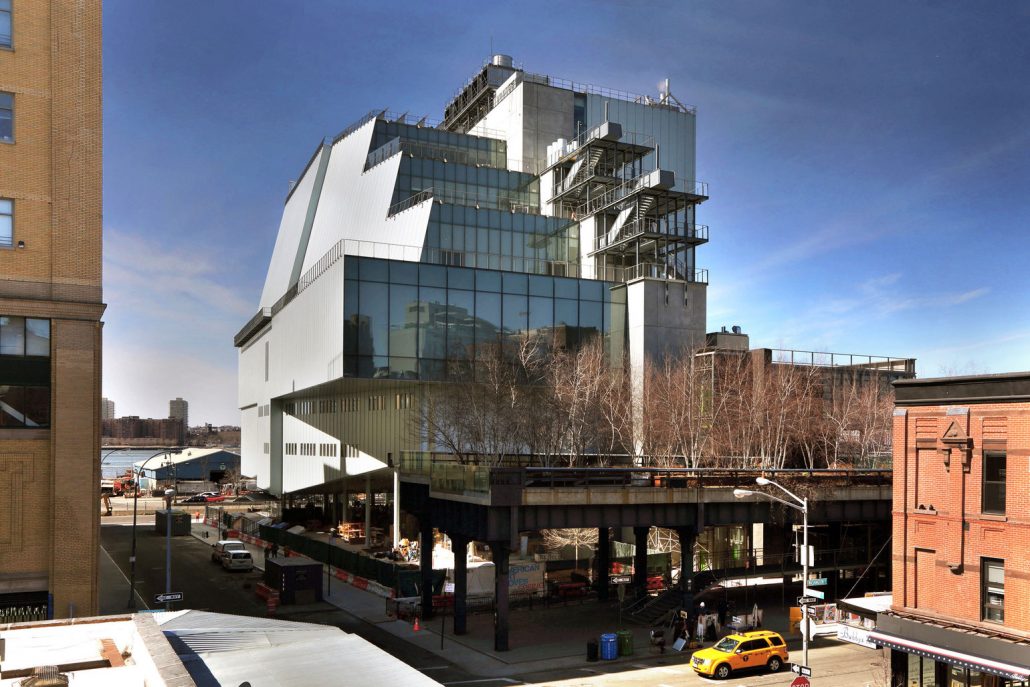 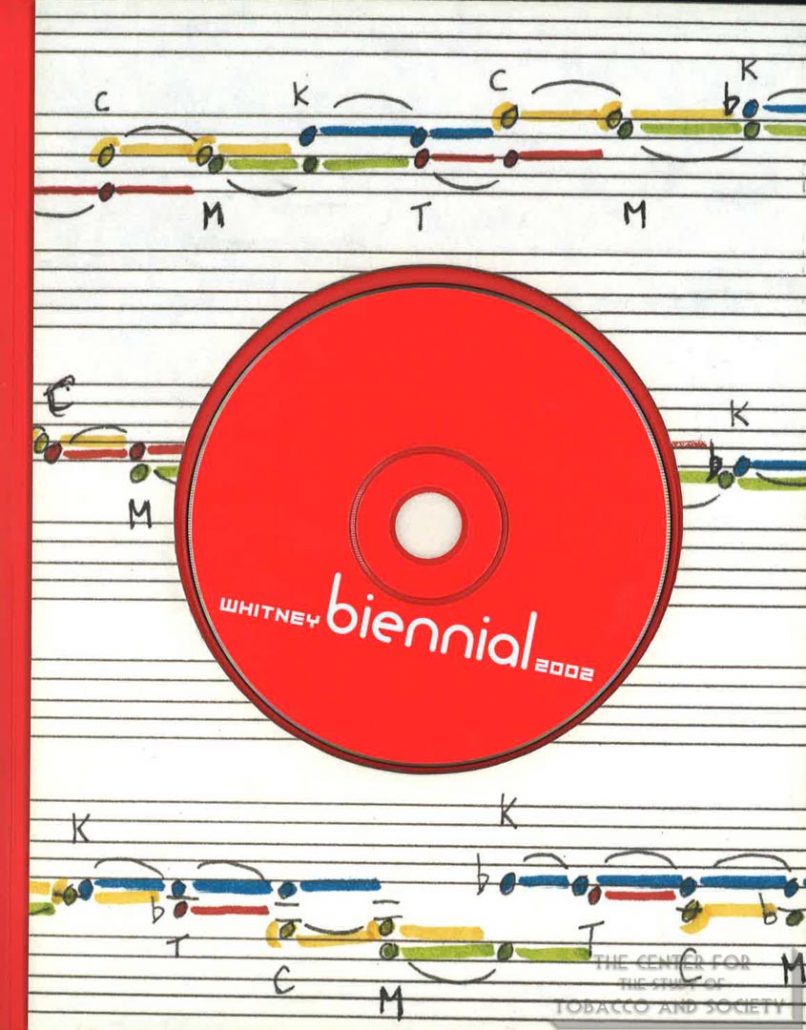 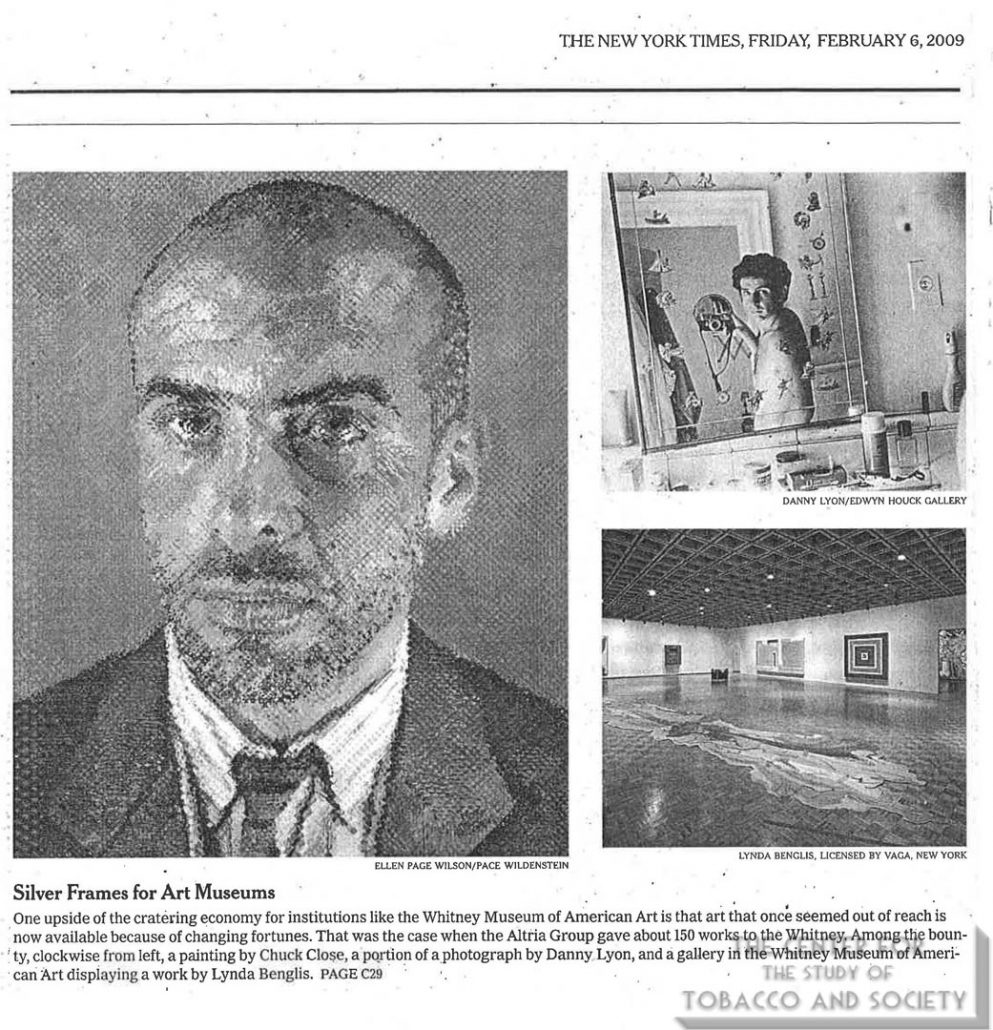 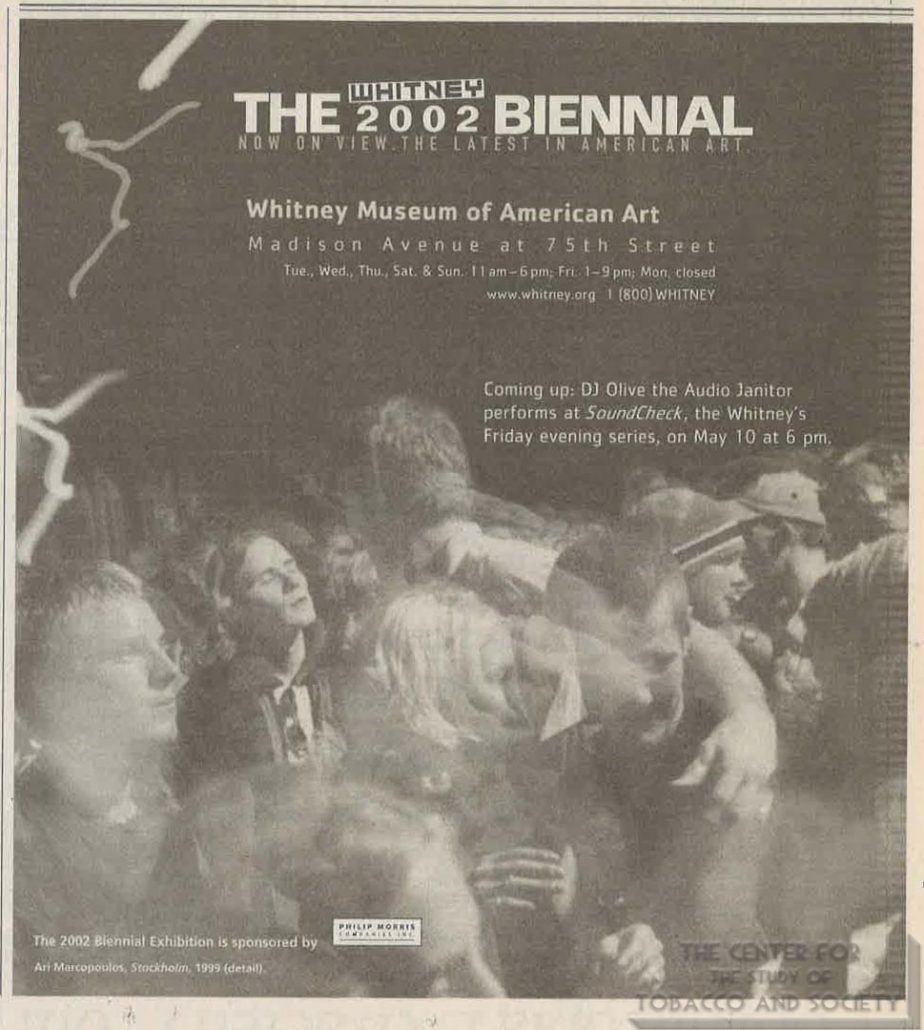 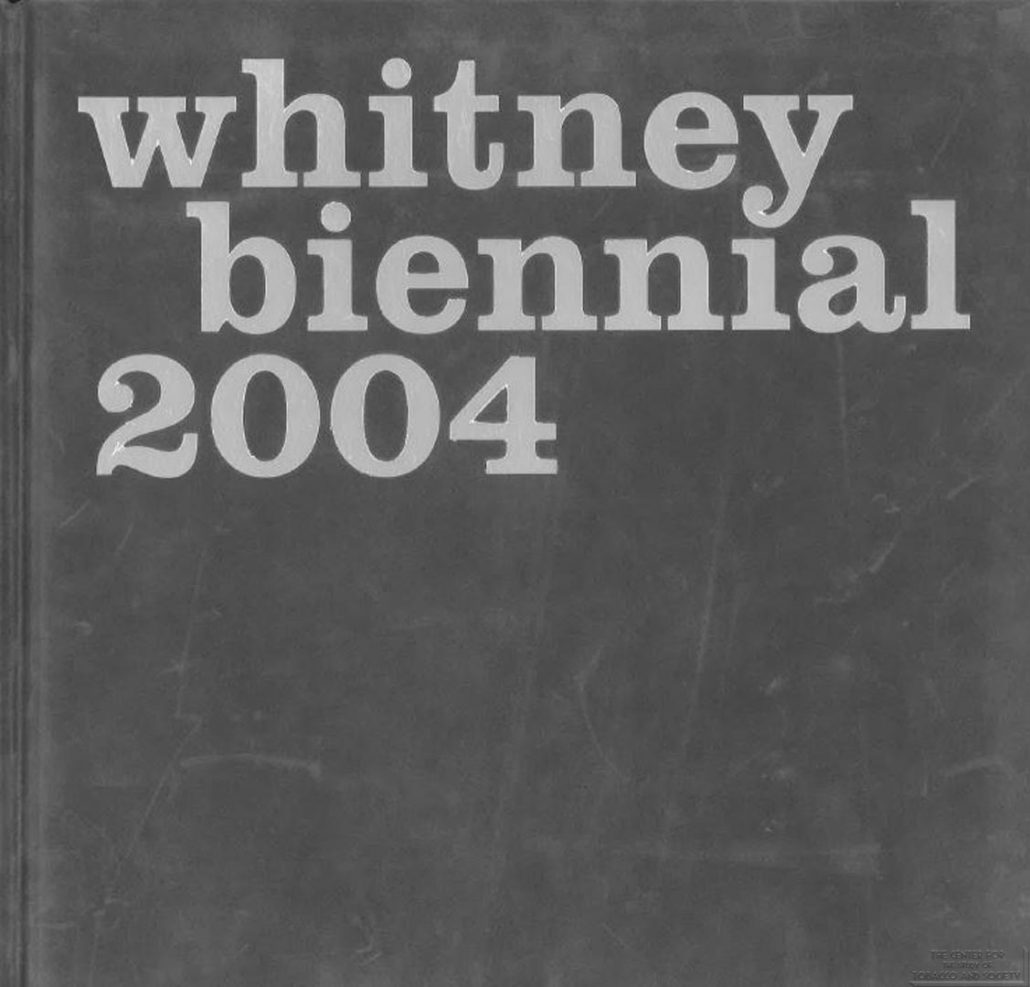 “…the 2004 Biennial is sponsored by Altria. The Whitney has enjoyed a long and enduring relationship with Altria, a company that well understands the significance of the Whitney and the Biennial, but, more important, appreciates the visionary role that contemporary artists play in our society even when they are untried and pushing the boundaries…”

[Translation: “As long as you give us the money, you can keep blowing smoke in our museum.”] 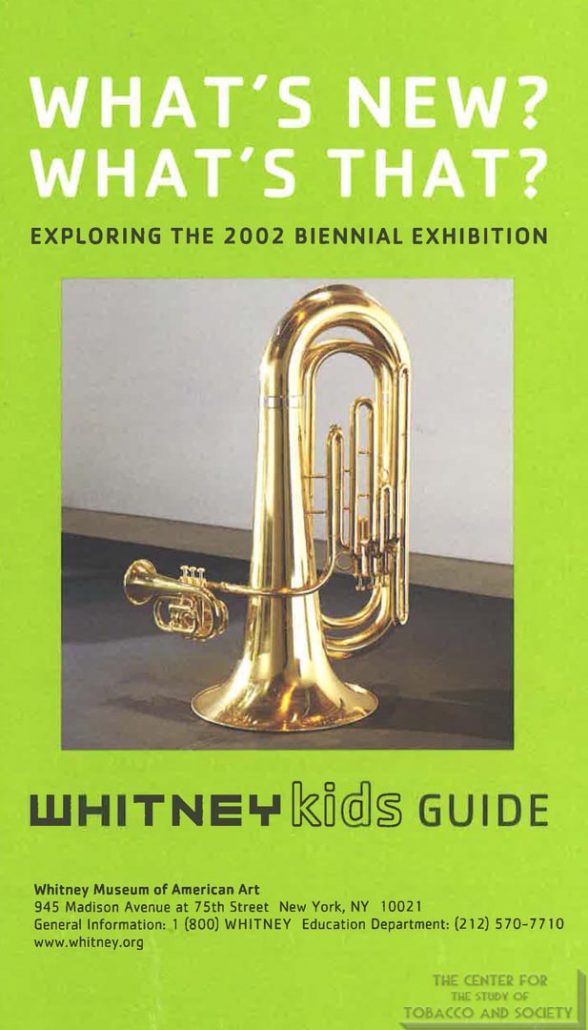 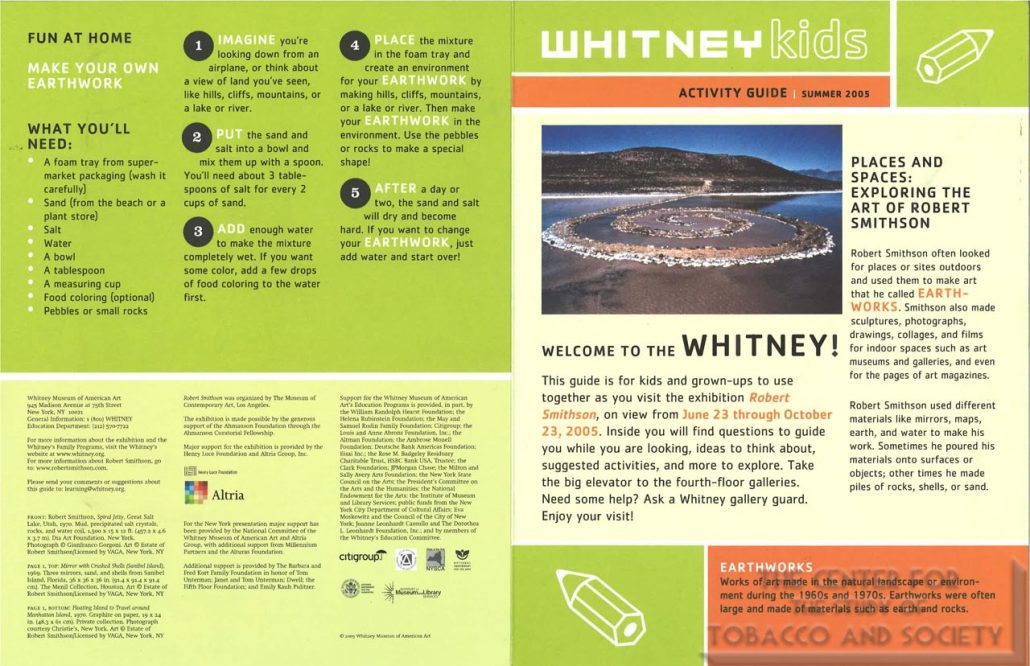 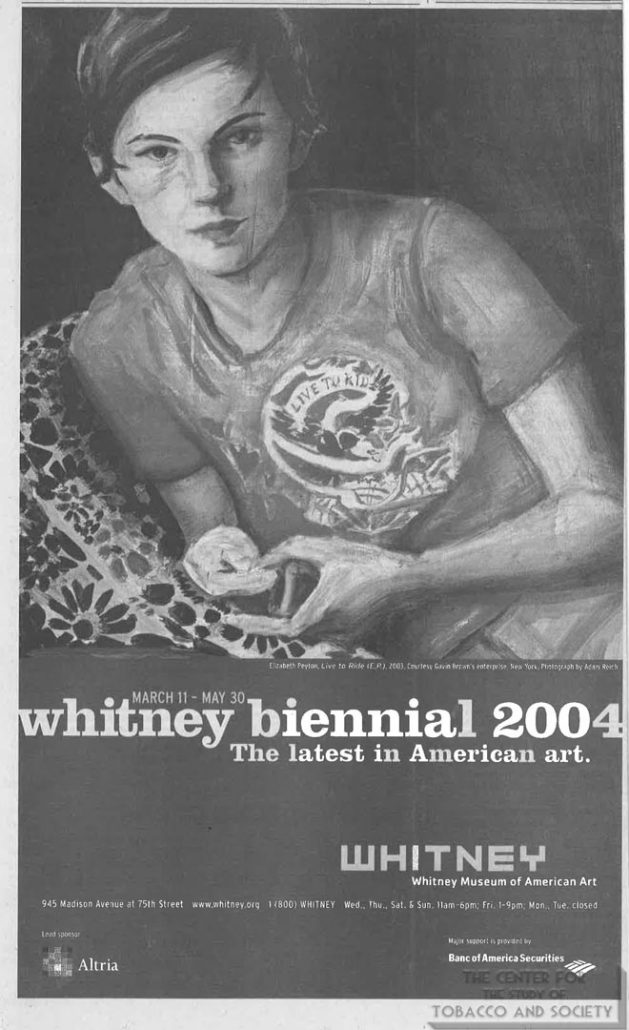 The Latest in American Art

Advertisement
The Whitney Museum of American Art
Altira, Sponsor
May 2004 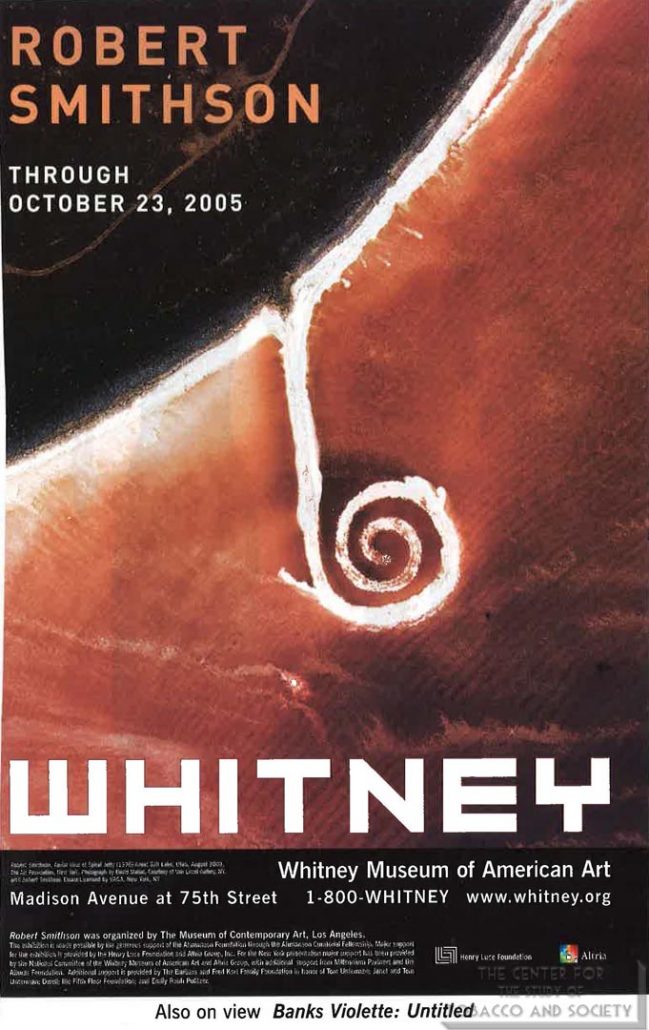 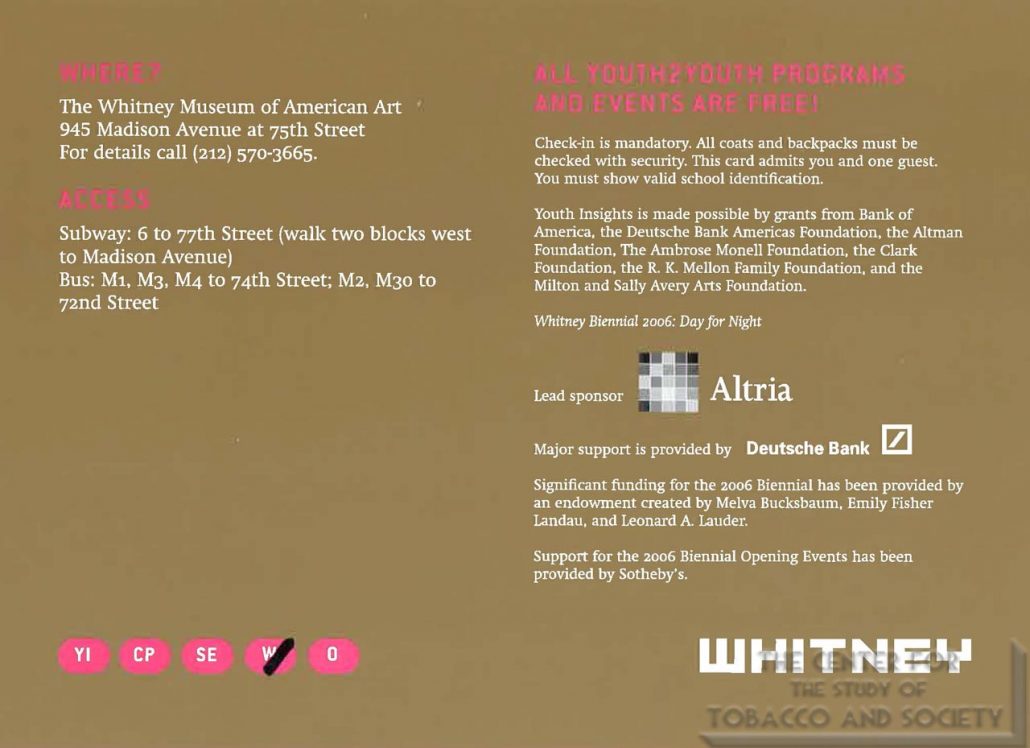 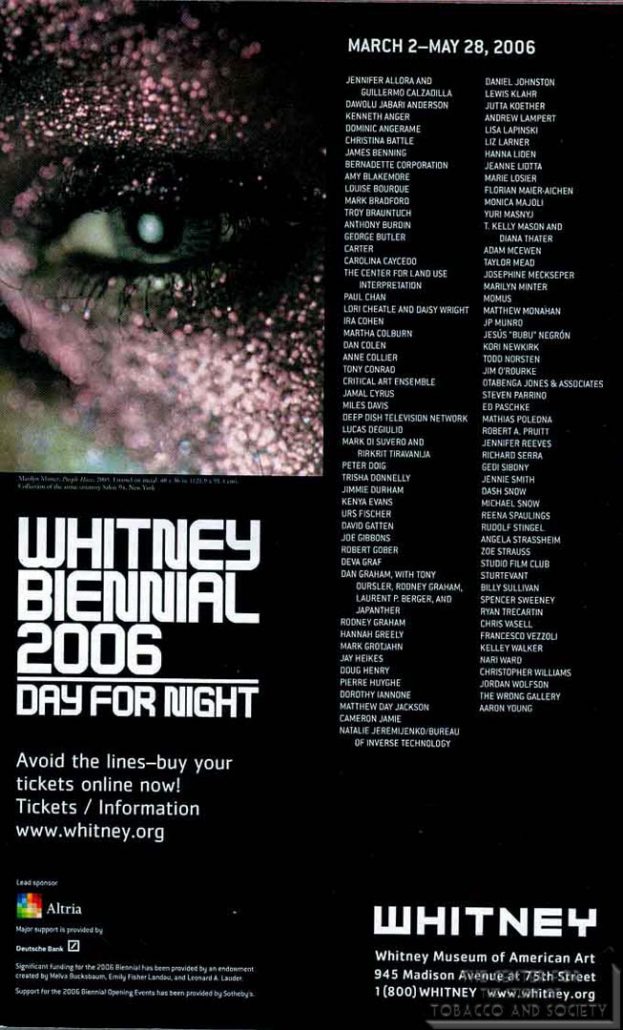 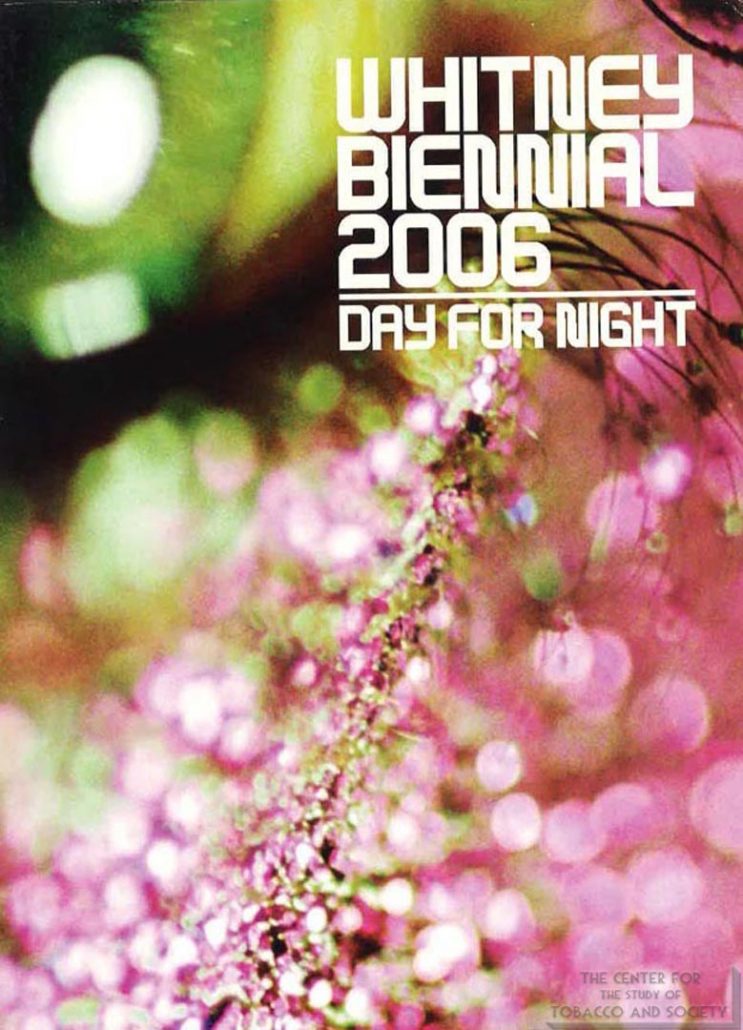 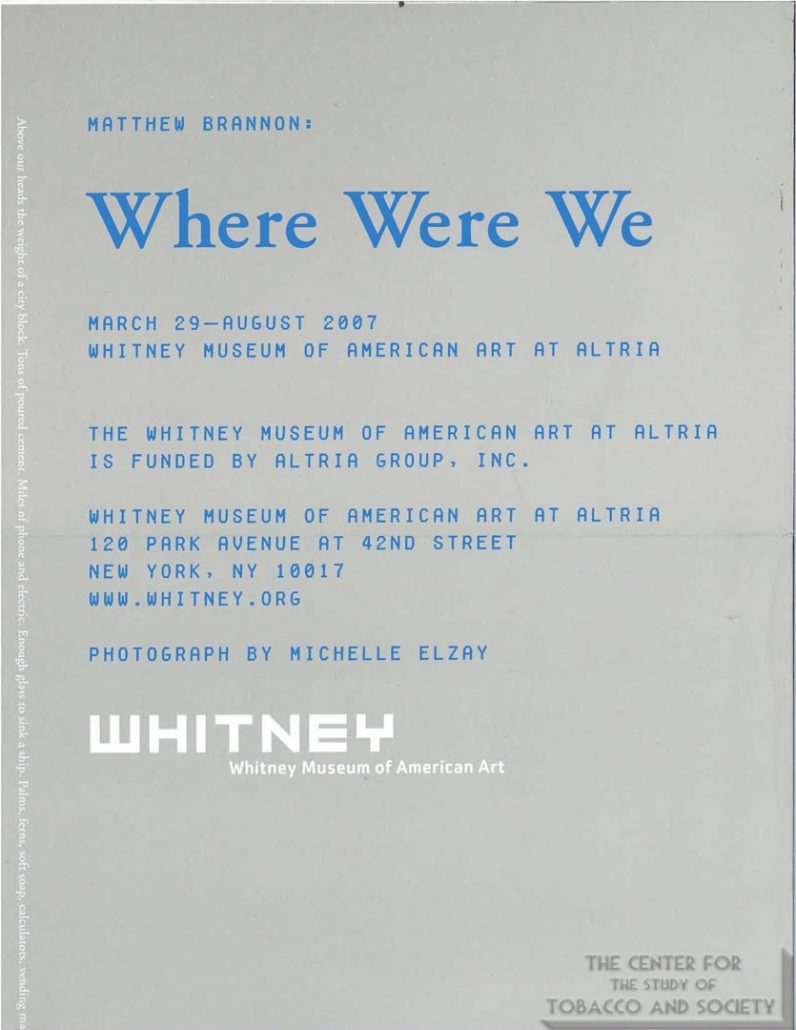 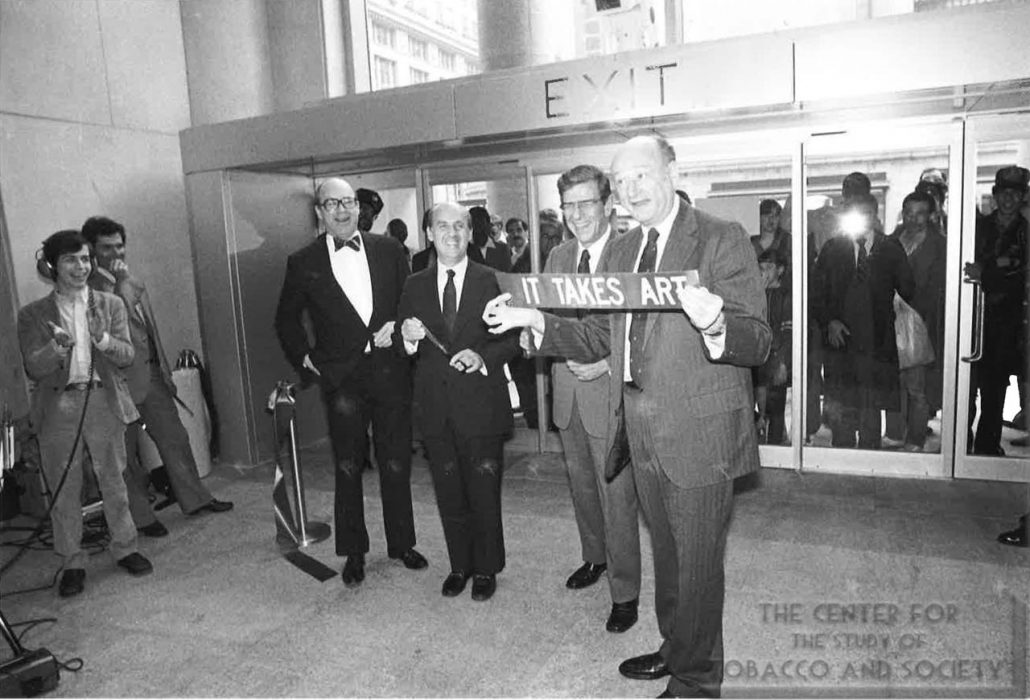 In 1983 New York City Mayor Ed Koch, whose trademark question to passers-by was “How’m I doin’!?” cut the ribbon at the opening of the Whitney Museum of American Art branch in the Philip Morris headquarters on Park Avenue.  He is shown with Philip Morris CEO George Weissman. The ribbon was part of the cigarette manufacturer’s slogan, “It takes art to make a company great.” Three years later Mayor Koch would call for restrictions on smoking in restaurants and other public places which the New York City Council passed in 1988. A year later Mayor Koch ended cigarette advertisements on city-owned billboards.

Take a look at the Koch Kicks Butt section of the Big Apple exhibition.

Photograph of Opening of Whitney Museum at Philip Morris
April 8, 1983 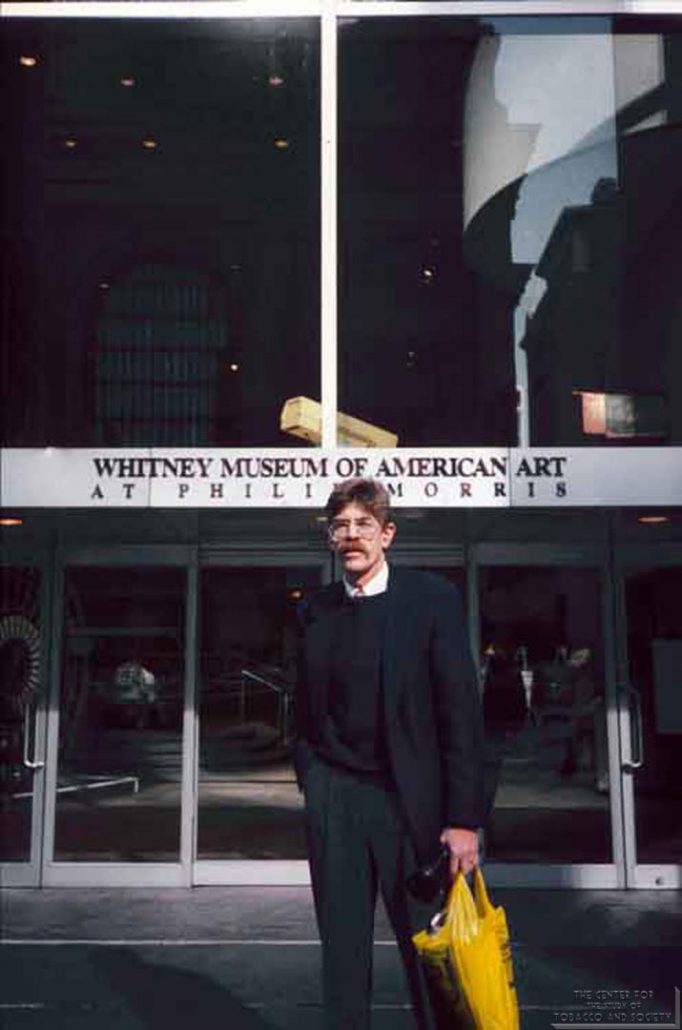 Alan Blum MD Outside the Whitney at Philip Morris 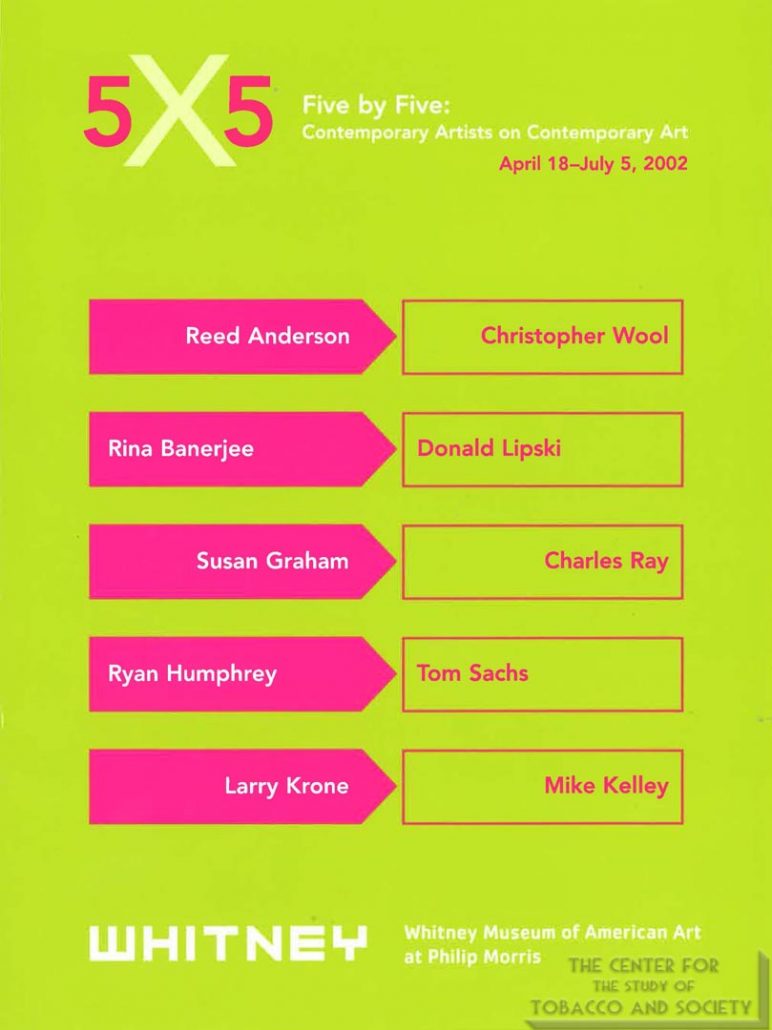 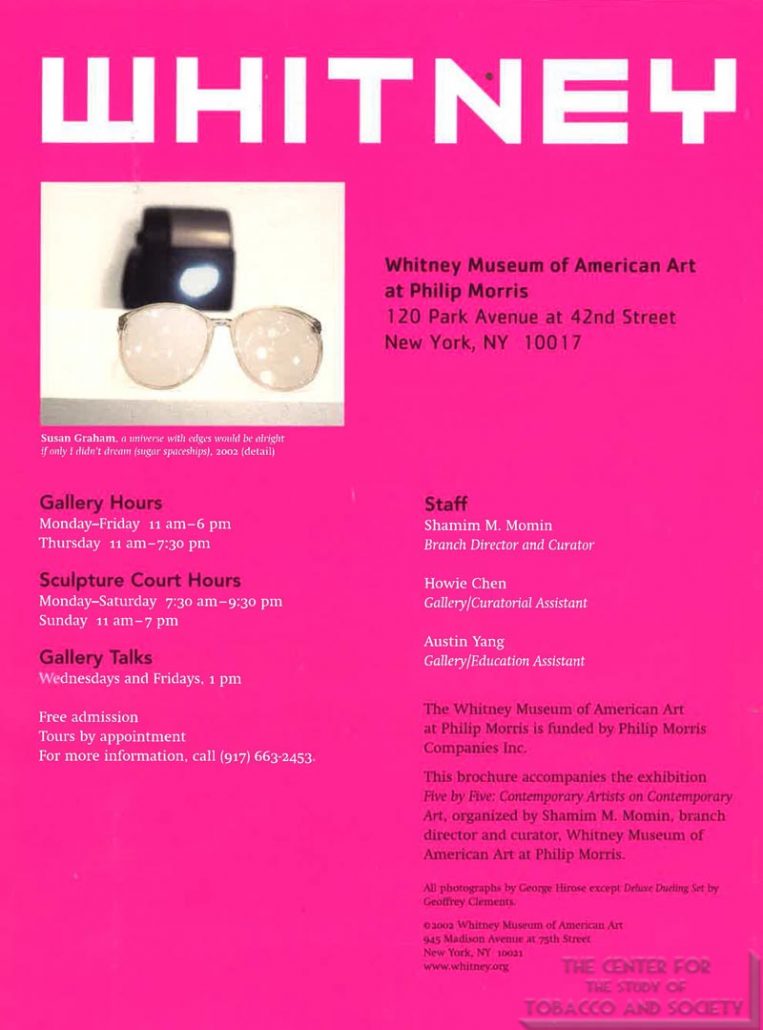 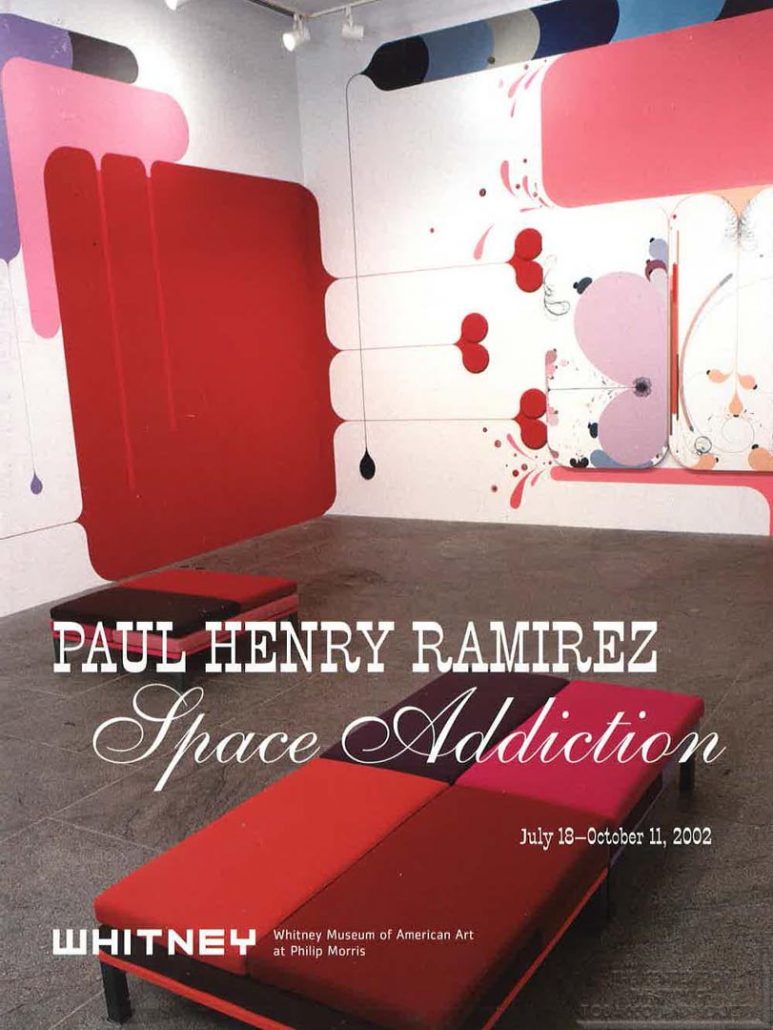 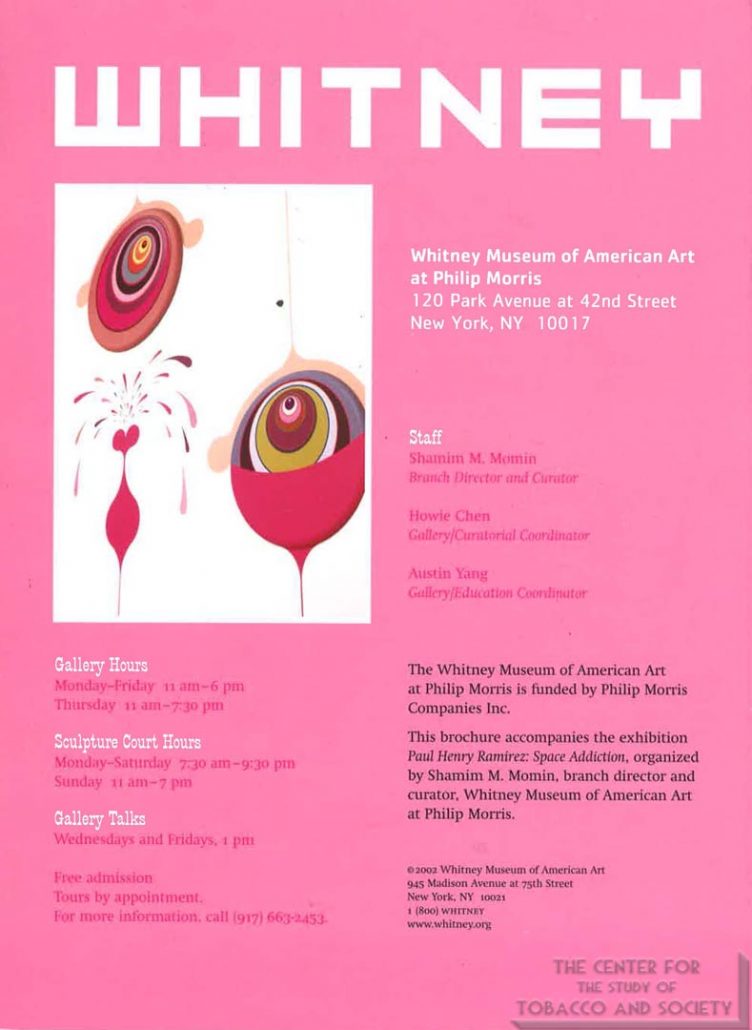 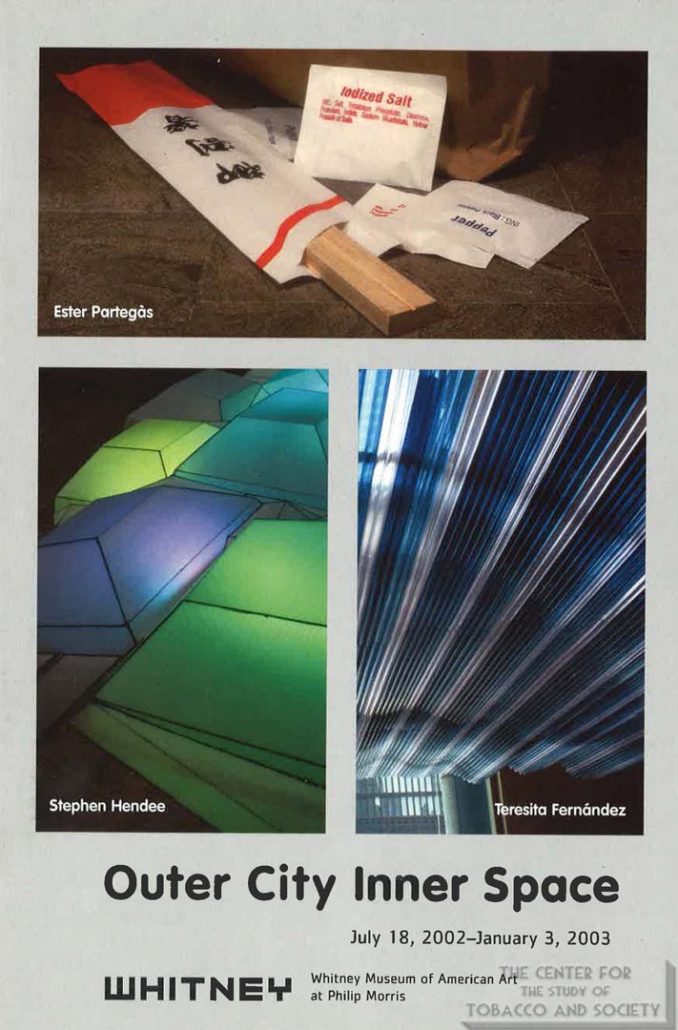 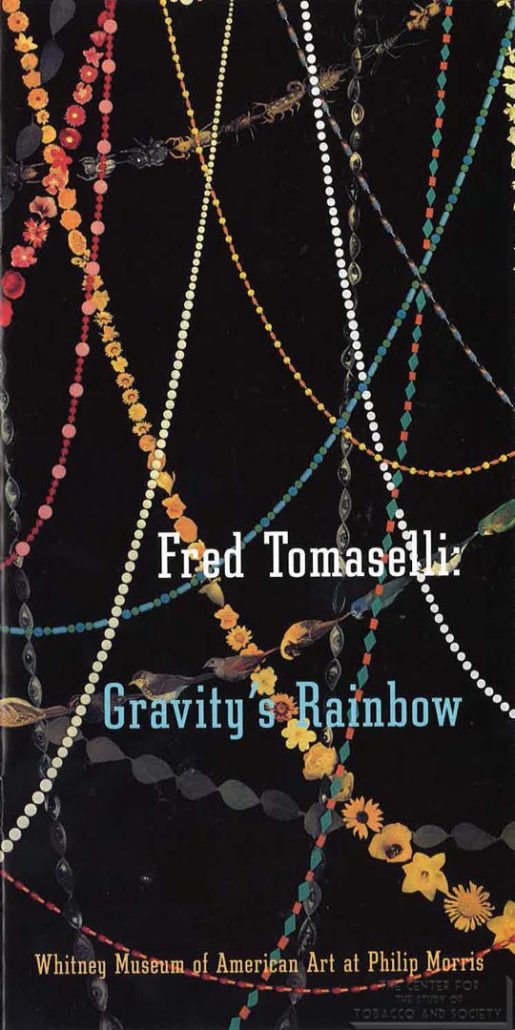 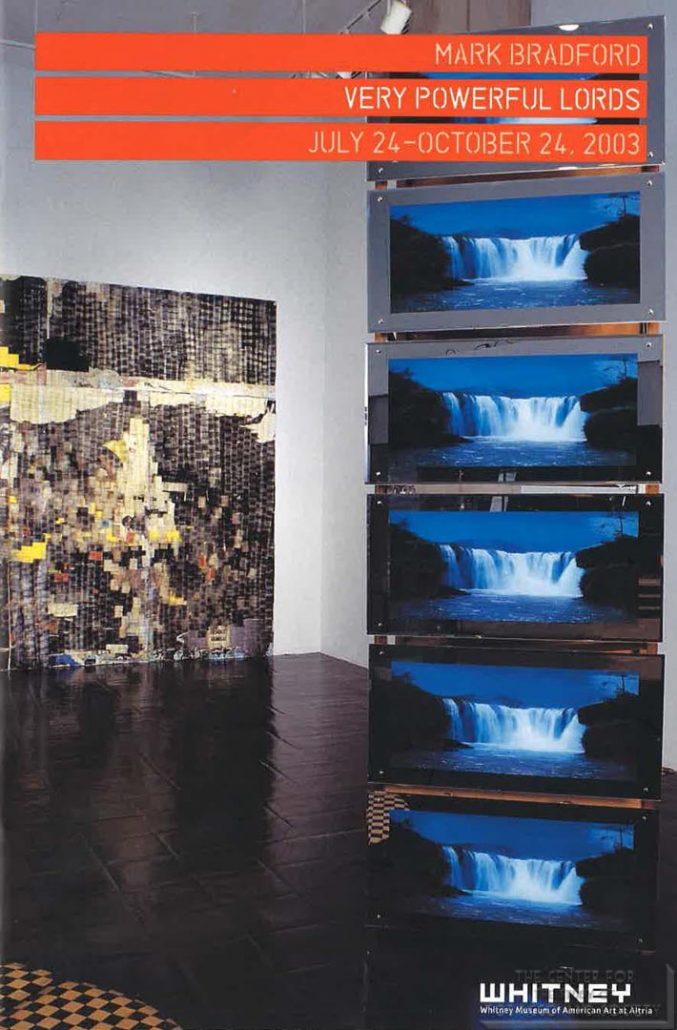 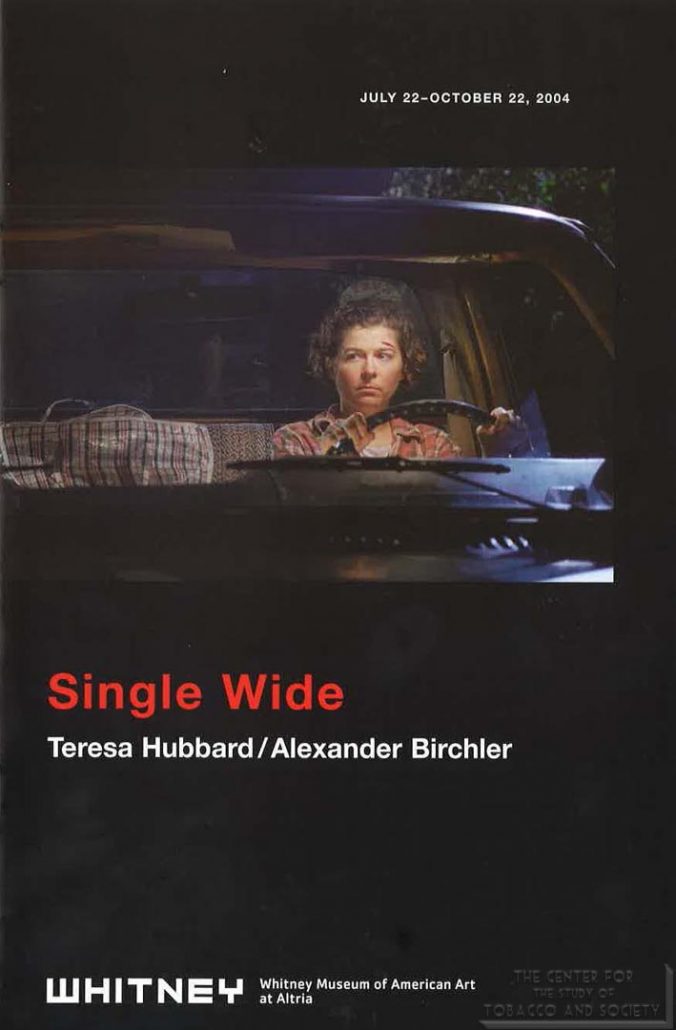 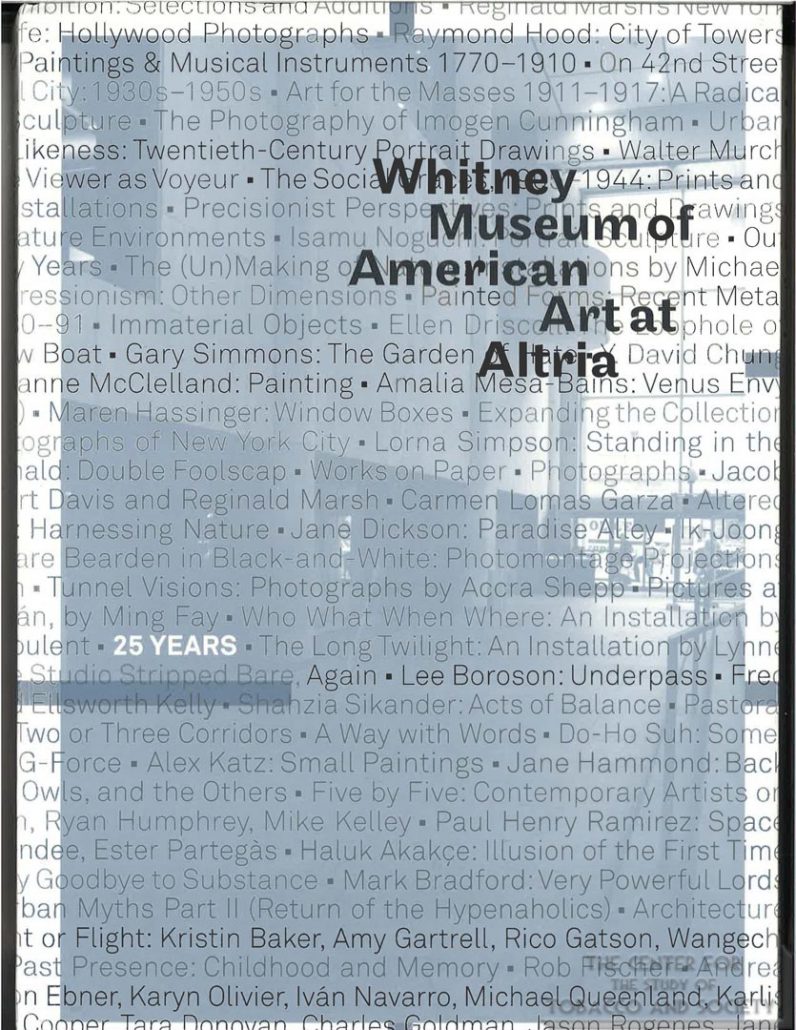 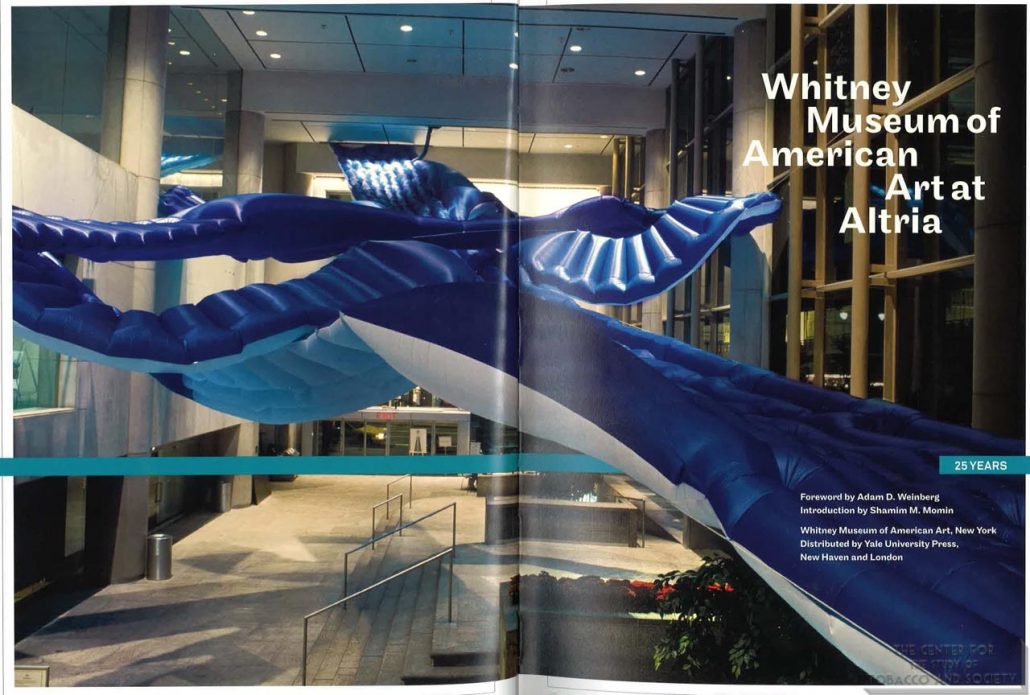 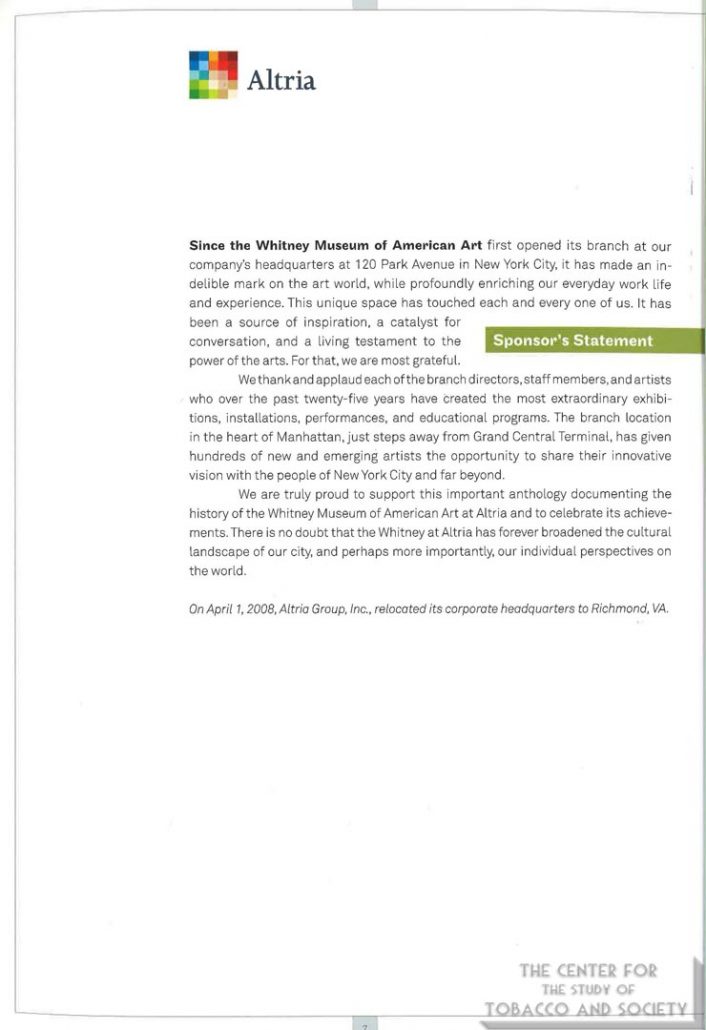