The Cigarette at War

World War I was a devastating conflict that raged over thirty-two countries across the world. The principal theater of war was continental Europe, and the map below features the western front of the conflict. Scroll over each circled location to see depictions of cigarettes in battle drawn from the Library of Congress, the National Archives, and the United States Army Signal Corps. 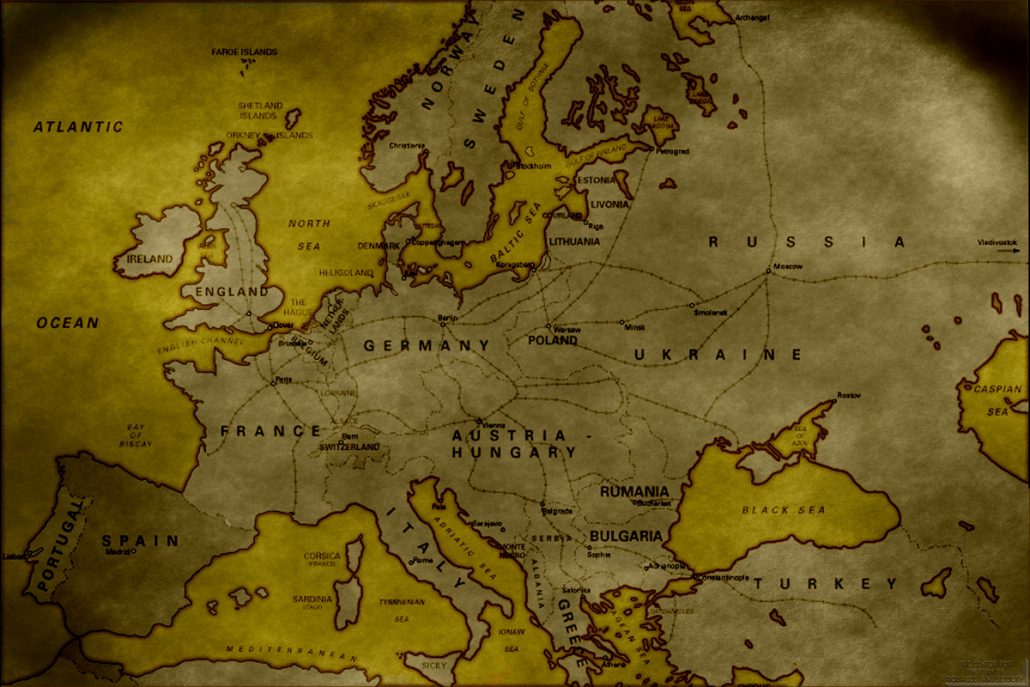 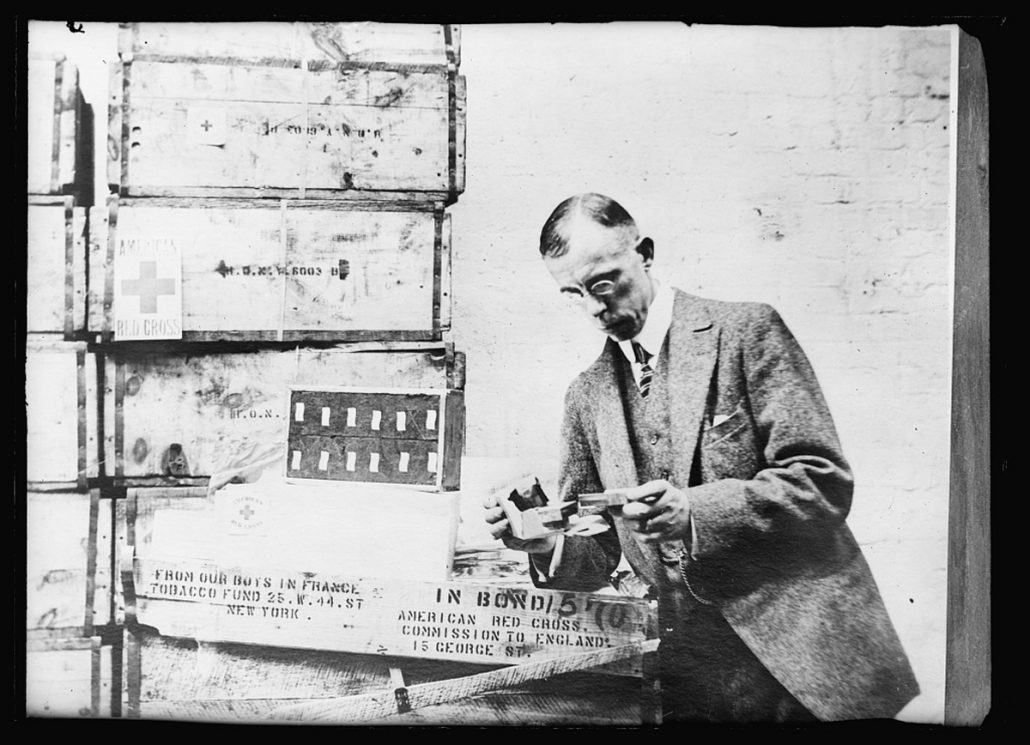 “Cigarettes for the American soldiers in Hospital in Great Britain. Millions of them are kept in Red Cross bonded warehouses.” 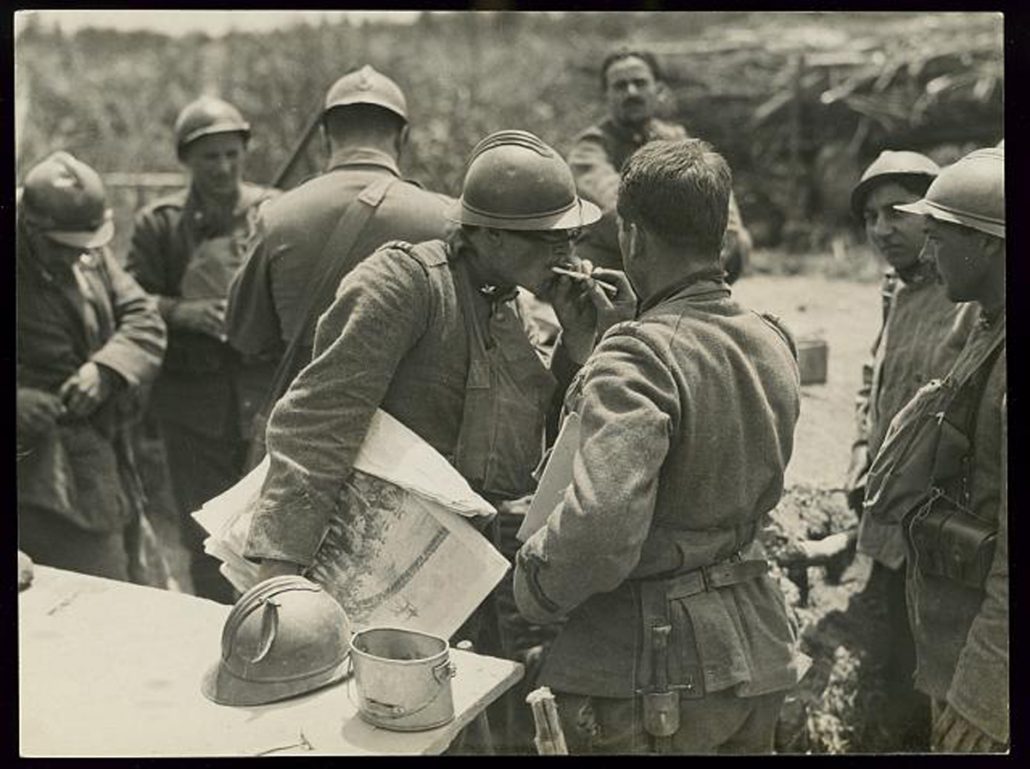 “Italian soldier holding illustrated newspaper gets his cigarette lit by another soldier near Piave River, Italy” 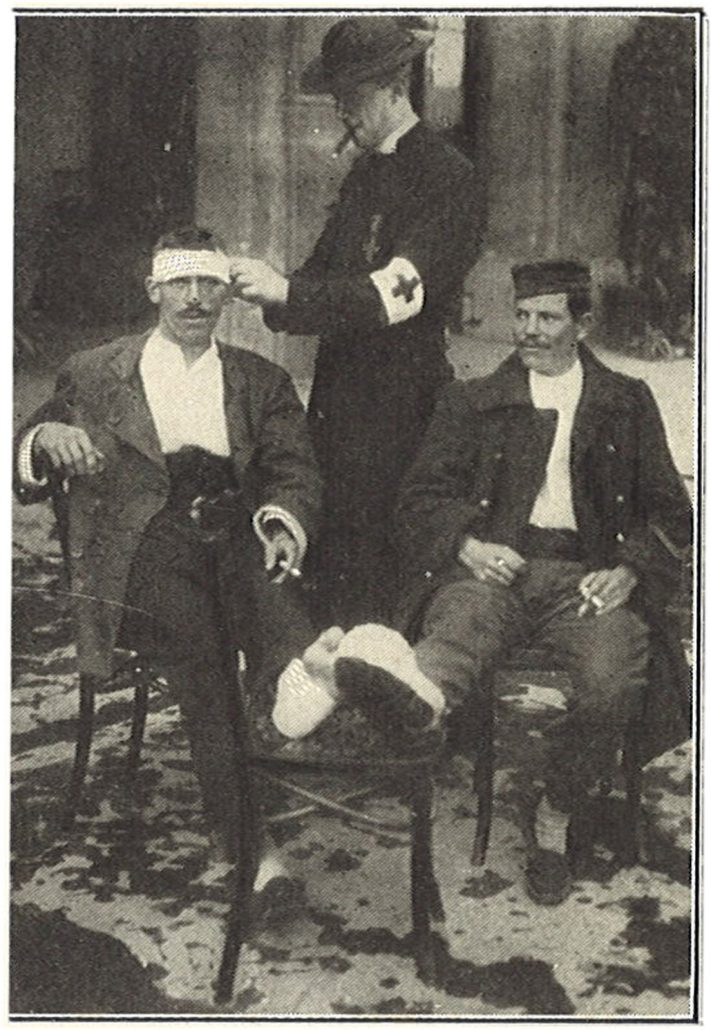 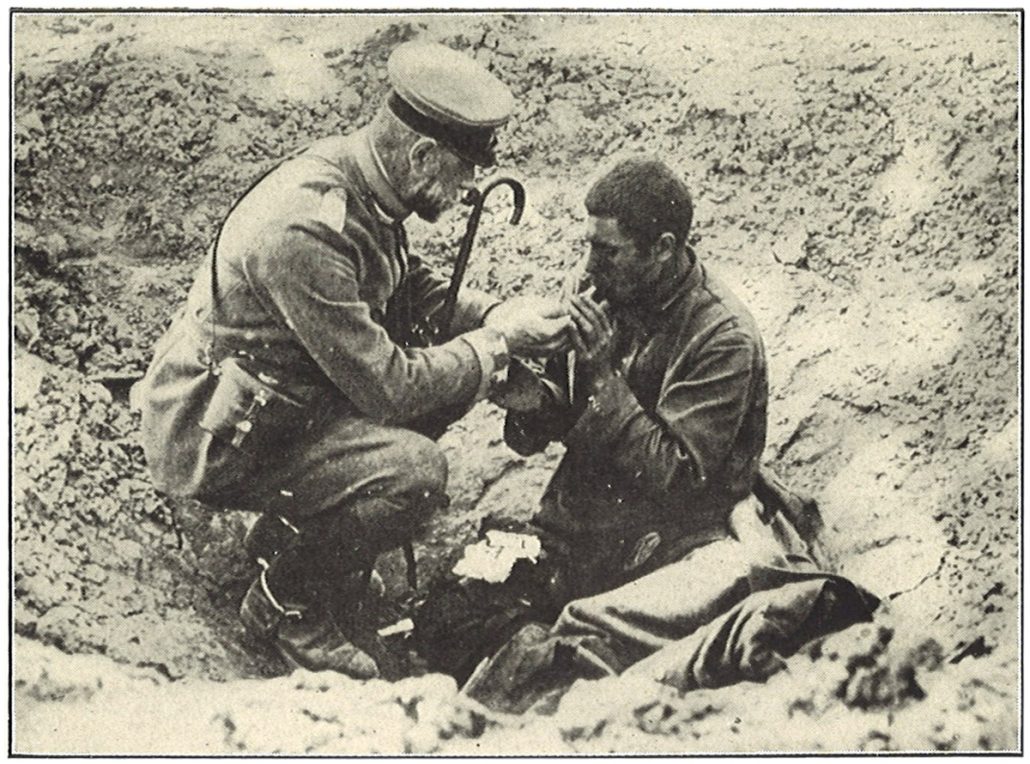 “German officer lights the cigarette of a wounded Russian soldier who sought shelter in a hole dug by an exploded shell.” 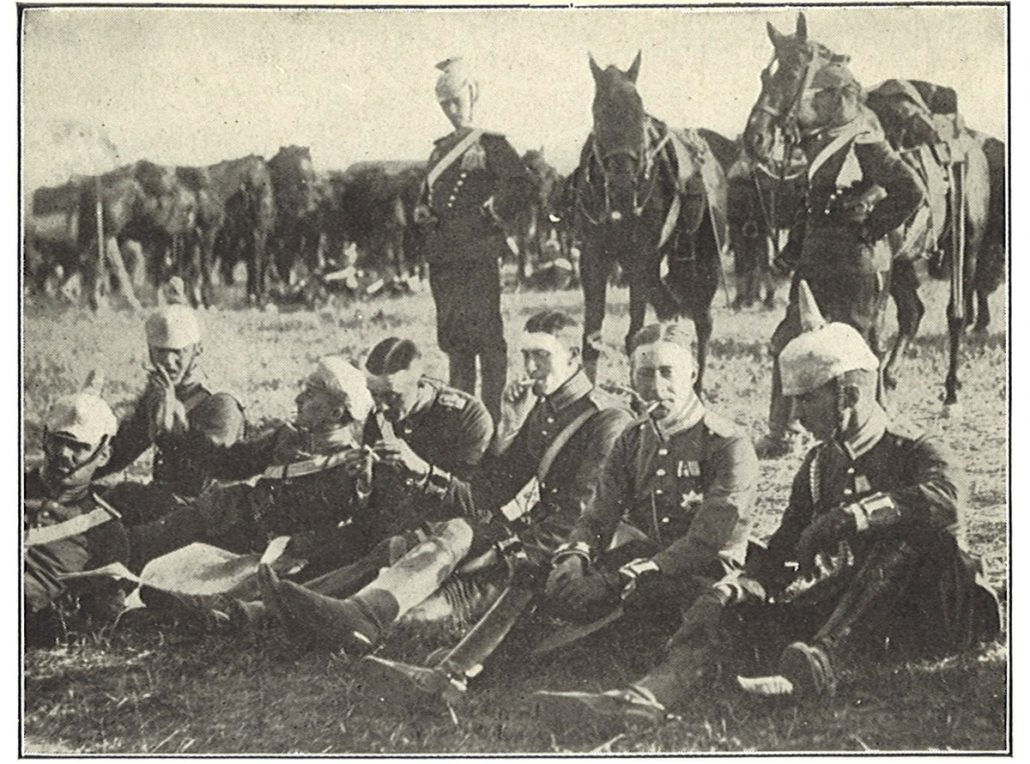 “The German crown prince, Friedrich Wilhelm, commander of the German 5th Army (second from the right), rests after a battle while he and his aides enjoy cigarettes.” 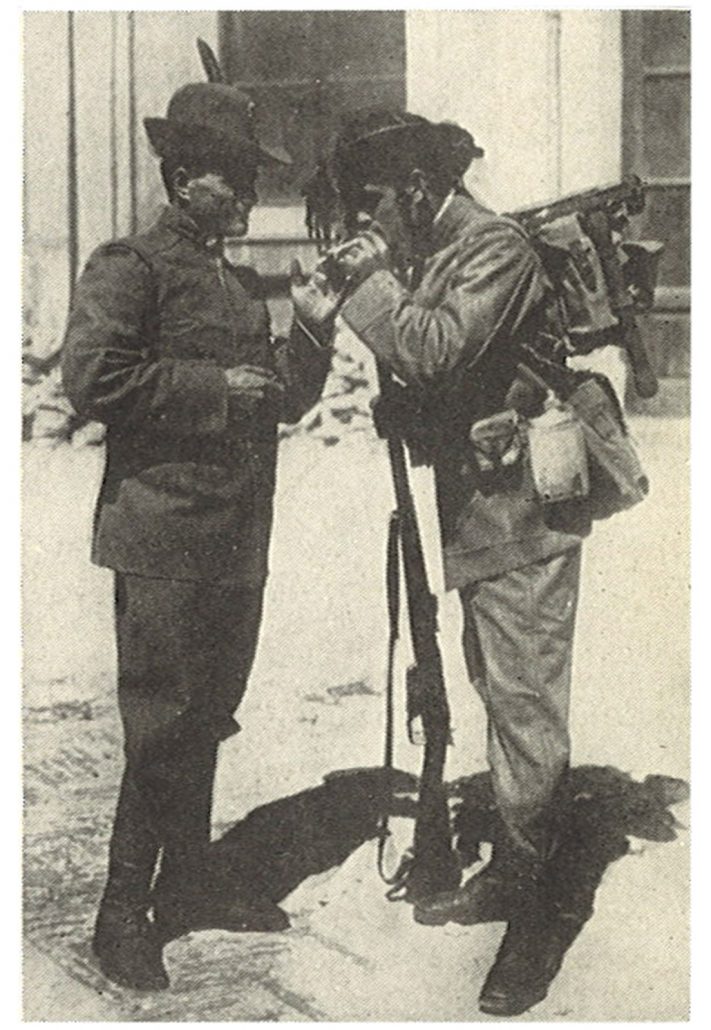 “An Italian soldier lights the cigarette of a fellow comrade in arms.”