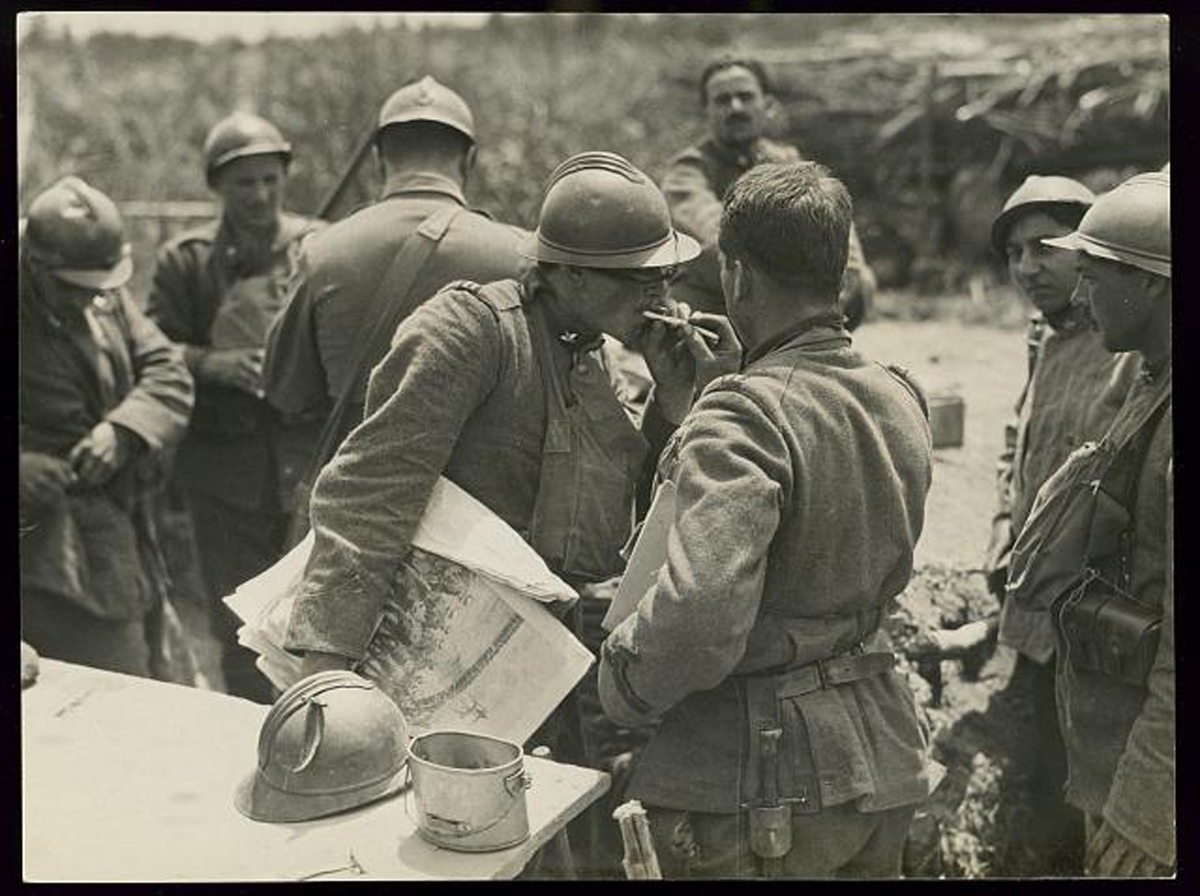 “Italian soldier holding illustrated newspaper gets his cigarette lit by another soldier near Piave River, Italy”

In the summer of 1914, the first shots of one of the most devastating conflicts in world history spread across Europe and the world. The First World War introduced a myriad of modern military conventions, automatic weapons, mass casualties, total war and the targeting of civilian populations en masse, weapons for fighting in the air and under the sea, chemical weapons, and a host of other innovations. One innovation that affected soldiers and societies would have the longest and perhaps the costliest consequences, extending well beyond the armistice: the cigarette.

Cigarettes were not invented during World War I, but were popularized during the conflict and became a staple of smoking in the twentieth century. Easier to use than pipe tobacco and cheaper than cigars, cigarettes were ideal for the trenches. They masked the smell of death and decay, kept nervous men calm, and were regularly given to wounded and dying soldiers.

Tobacco was valued as a wartime necessity, a fact that the tobacco industry seized upon in its advertising that featured soldiers, flags, and all the trappings of a triumphal nation making the world safe for democracy. At home, tobacco funds were established to “send smokes to the boys”, eventually sending 16 billion cigarettes as part of relief by the war’s end.

The First World War made America, and it established the cigarette as the prime mover for the tobacco industry. The cigarette would result in one of the lasting wounds that marred those who fought. Prior to the war, incidences of lung cancer were rare and extraordinary occurrences. In the decades after the war, the disease became more common and affected veterans, who took up smoking during the Great War, disproportionately. 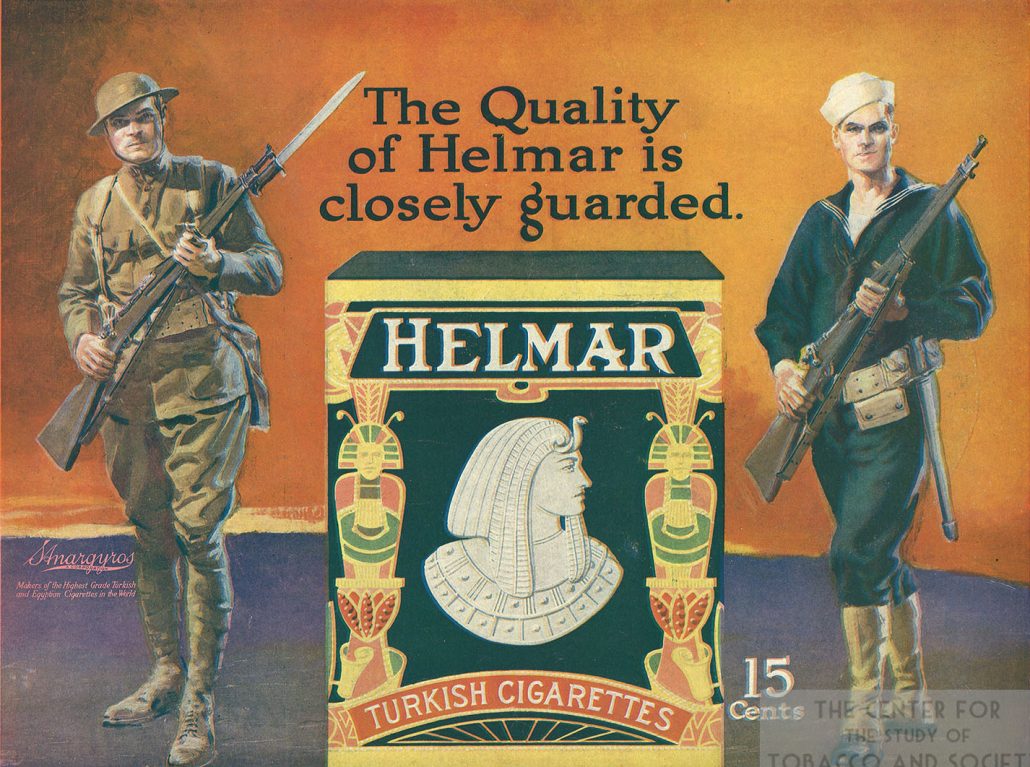