In the closing years of the 20th century, tobacco companies introduced heated, non-combustible tobacco products–notably RJ Reynolds’ PREMIER and Philip Morris’ ACCORD, which were the forerunners of electronic cigarettes. The last cigarette accepted by The New York Times for American Brands’ “low tar” Carlton brand, was published on April 27, 1999. In the early-2000s, Vector (formerly Liggett) advertised it new OMNI cigarettes as having “reduced carcinogens.” The company also promoted Quest, the first cigarette with step-down levels of nicotine that aimed at “nicotine-free smoking.” As if appealing to health food lovers and admirers of Native American traditions, the Santa Fe Natural Tobacco Company (which was soon acquired by RJ Reynolds) pitched its American Spirit brand as the only cigarette made with 100% certified organic additive-free natural tobacco. This became a perfect parody for MAD Magazine: “American Success, the additive-free alternative killer.” 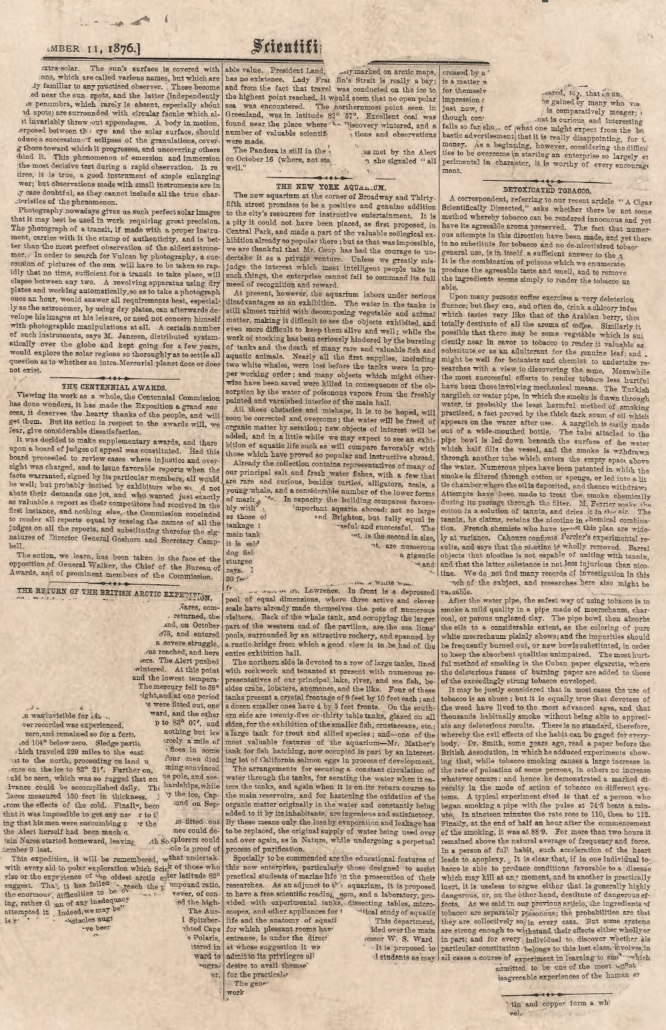 While the effort to create a “safer cigarette” may seem an obsession of modern industrialized science, the story has roots that go back well into the late 19th century as is evidenced by this article in an 1876 edition of Scientific American. Here we can see evidence that the adverse health effects of tobacco were understood as the article states that “It is the combination of poisons which we enumerated (that) produce the agreeable taste and smell…”

The article goes on to suggest the use of a water pipe and the creation of a filter using cotton or sponges or to use a porous clay pipe to smoke mild tobacco to trap the “oils” in the pipe.

This article while archaic demonstrates the nascent science developing behind investigations into the cause of smoking-caused illnesses, a science that would only continue to grow and become more resolute in the 20th century but astonishingly still debated into the 21st. 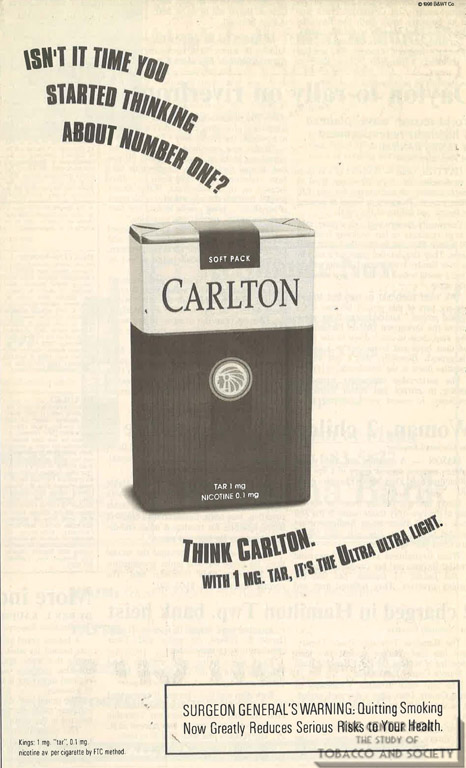 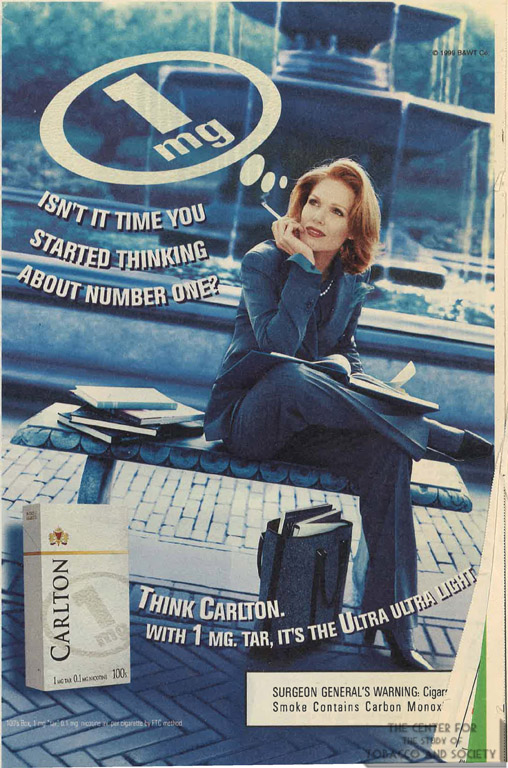 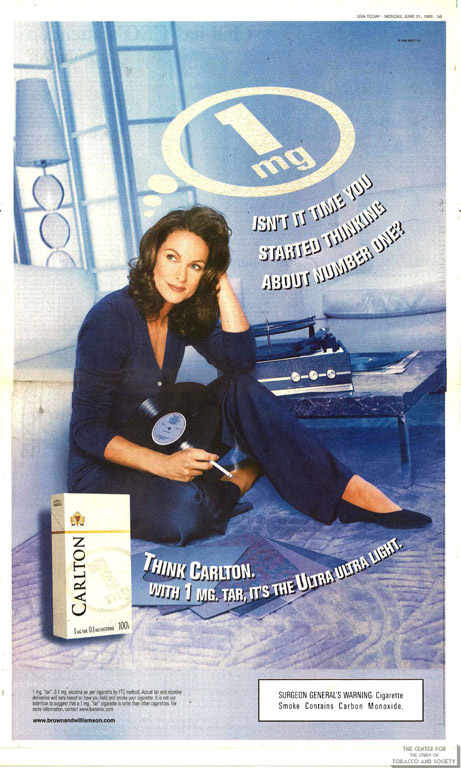 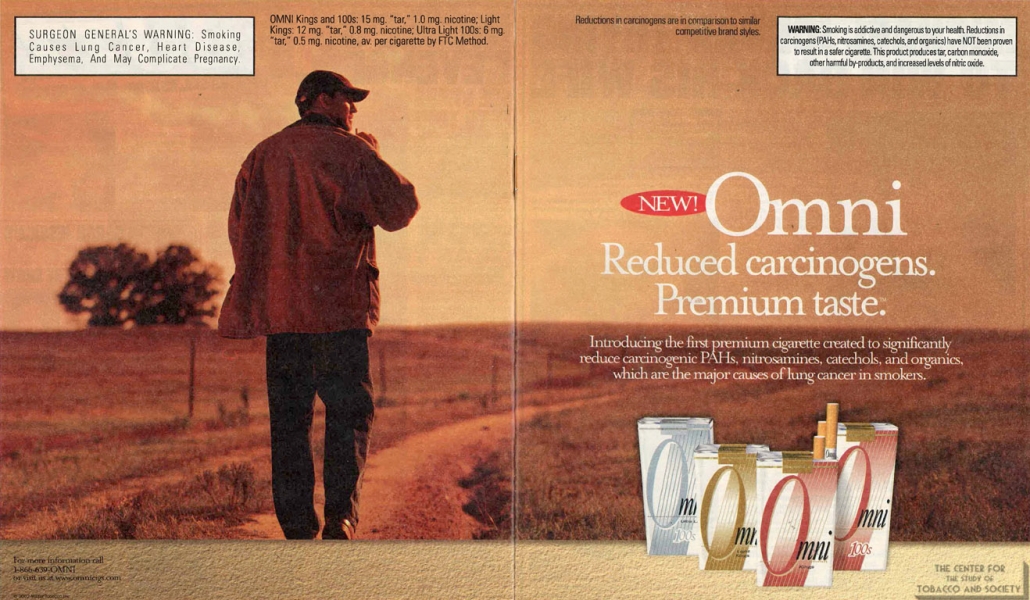 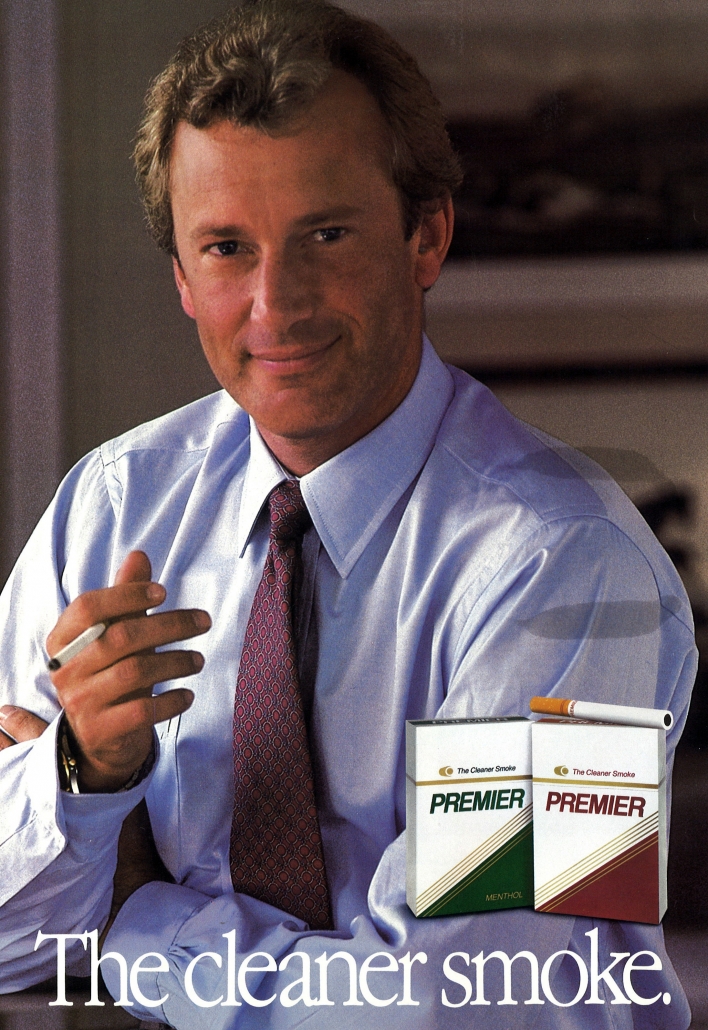 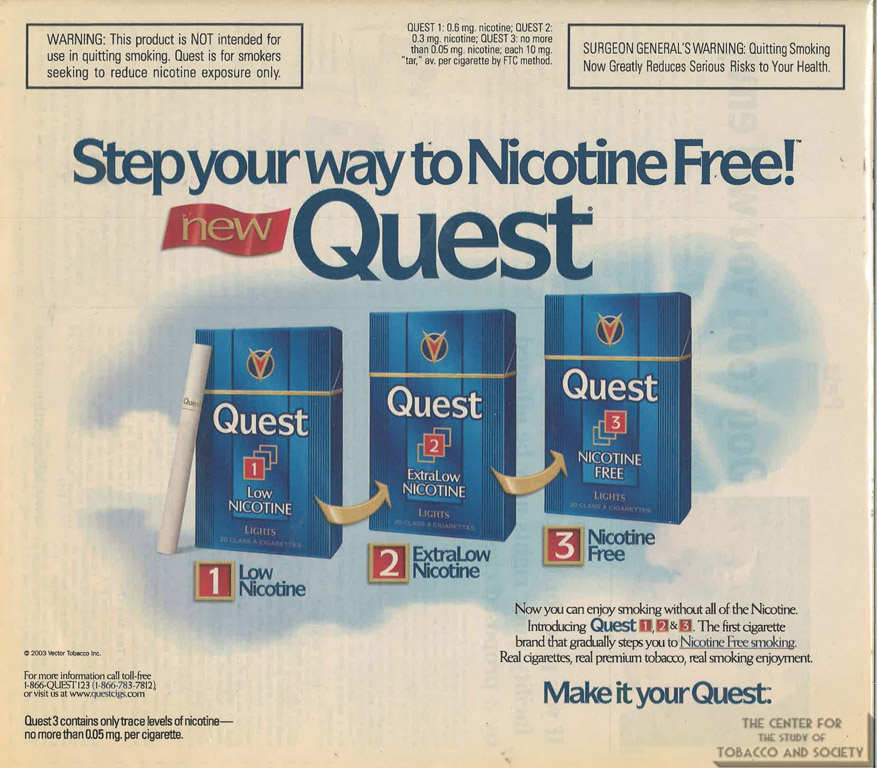 Step Your Way To Nicotine Free

The Only Cigarettes Made With 100% Certified Organic Tobacco 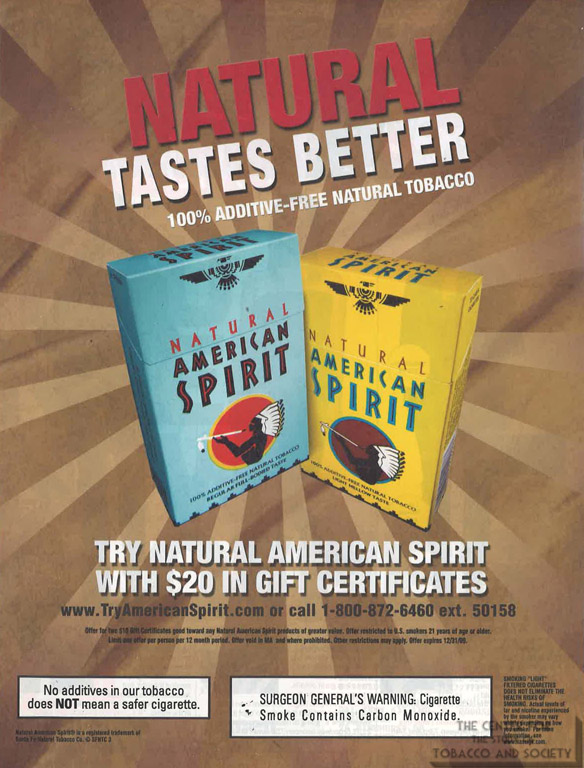 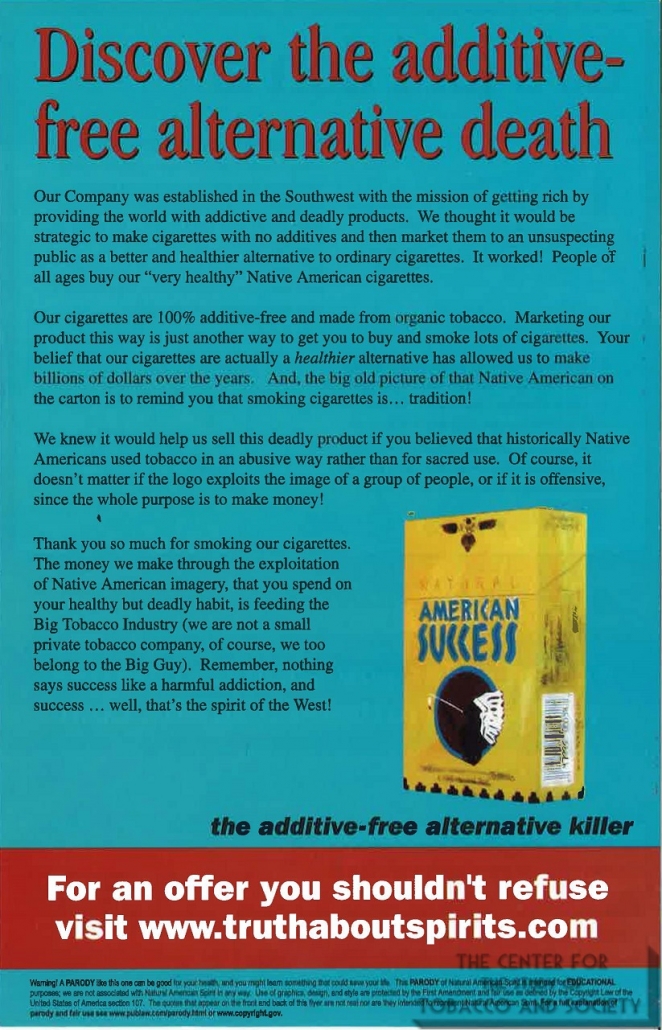 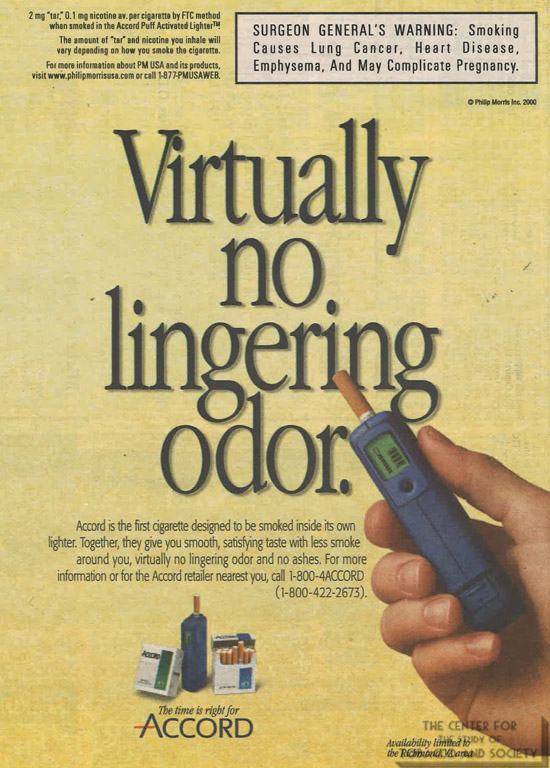 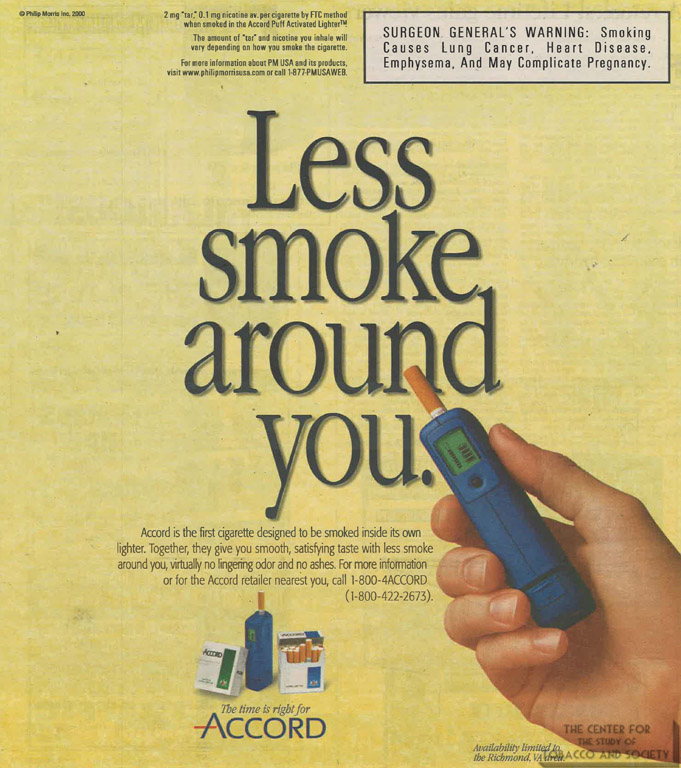 Less Smoke Around You

Some MAD Devices For Safer Smoking

After the release of the 1964 Surgeon General’s Report on Smoking and Health which was a scathing indictment of cigarettes as the leading cause of preventable death, the search for “safer” cigarettes and smoking methods led MAD Magazine to create these ridiculous parody devices for safer smoking. 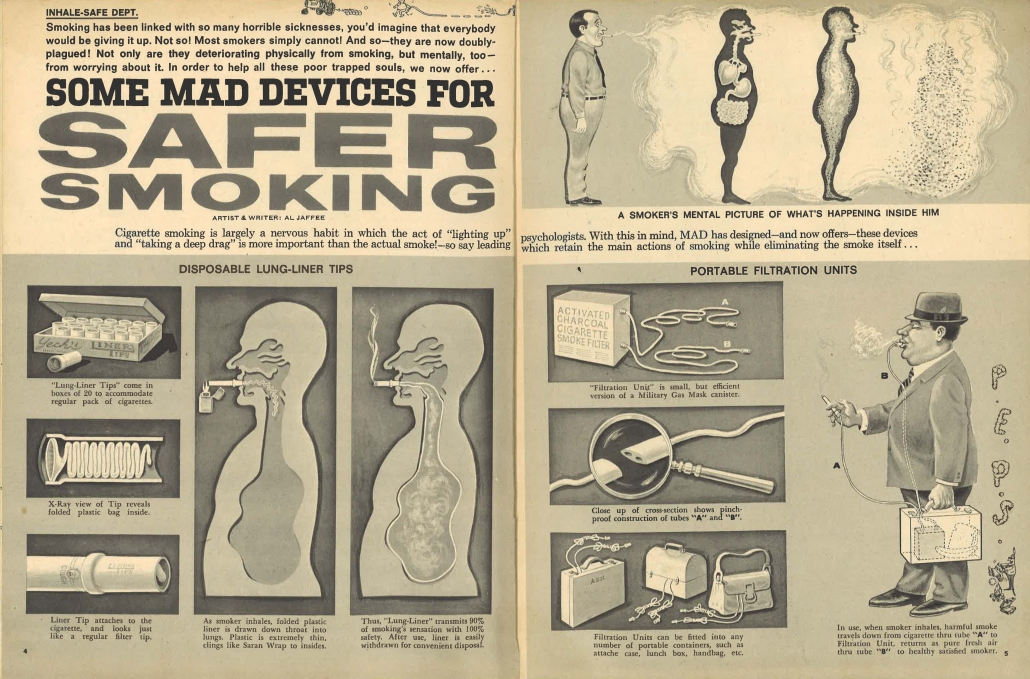 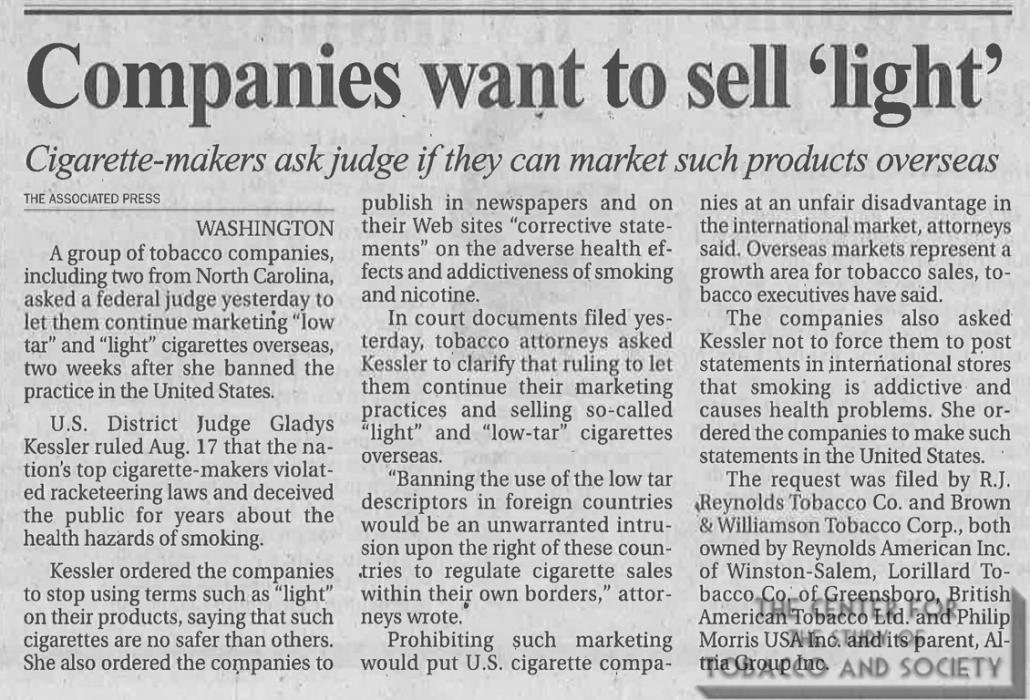 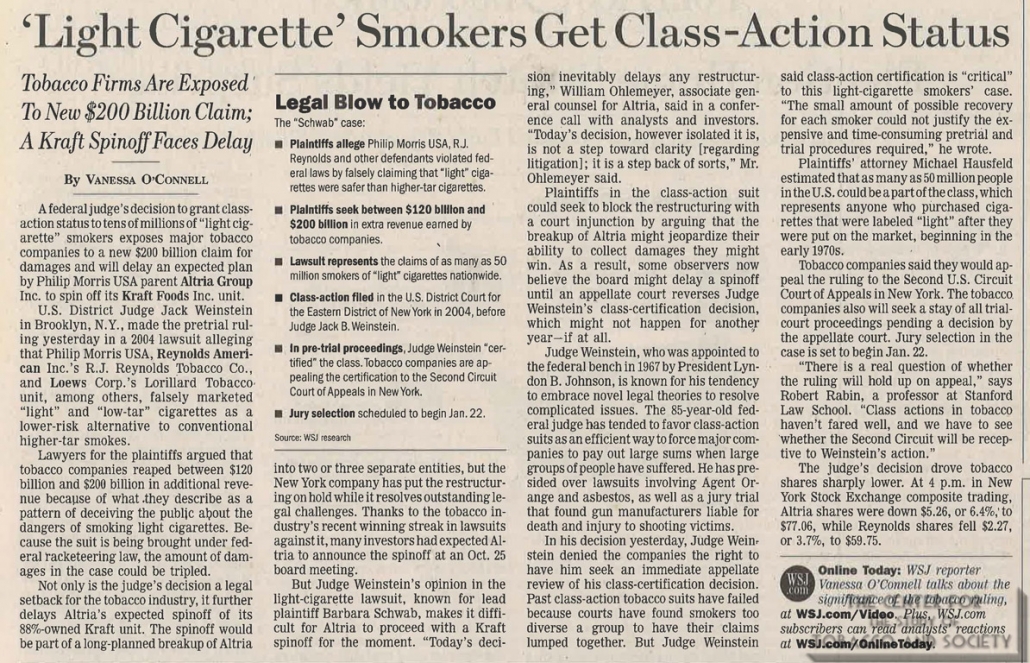 “Safer Cigarettes” in the 21st Century